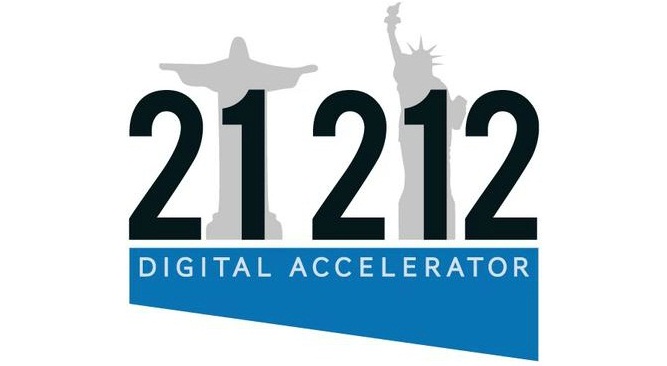 Nine startups pitched their products at 21212 Digital Accelerator’s latest Demo Day in Rio de Janeiro, making a case for investment to VCs, angels, entrepreneurs and executives from Brazil and around the world. Beyond the presentations, however, the 21212 team had a few other surprises in store.

During the event, 21212 revealed that it has raised US$5 million for its acceleration program. The company, which accelerated 19 startups in 2012, will use the funds to up that number to 30 enterprises next year. In total, 21212 aims to accelerate 100 companies over the next five years.

The 21212 team also announced the 21212 Fund, for which it is seeking to raise US$50 million. The organization plans to use the capital raised to co-invest in early-stage startups accelerated by 21212 itself as well as  other accelerators.

Inscriptions are now open for 21212’s next round of acceleration, which is set to commence in January of 2013.