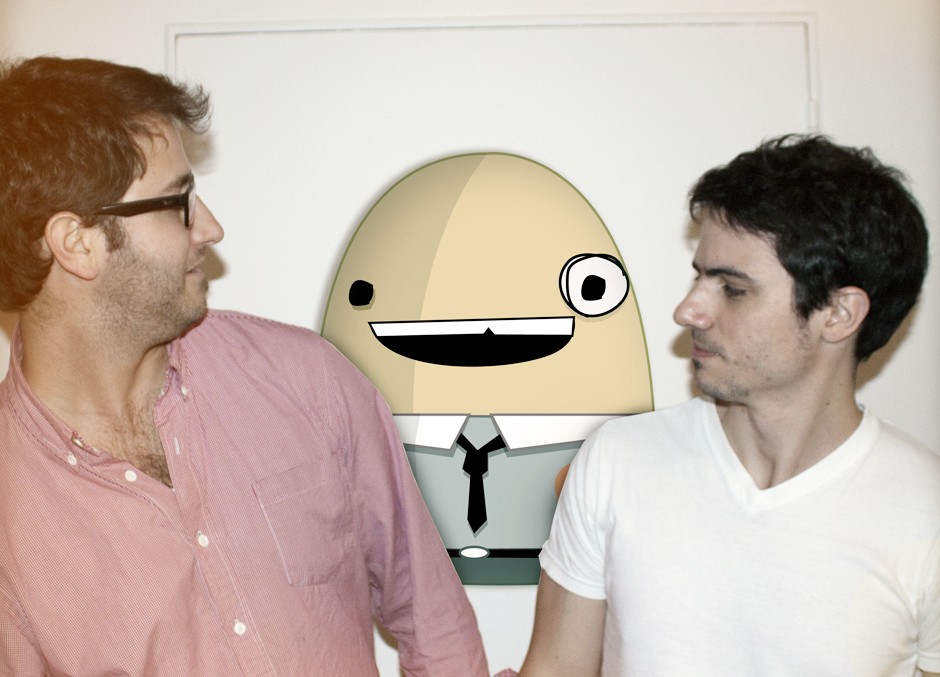 In July, Wideo (then called Wideoo) was among the 15 startups selected to travel to the United States as part of Mission Buenos Aires – Silicon Valley. Having come in ninth place in the competition, the do-it-yourself animated video creation platform took off to California. The team was excited at the prospect of the trip, but no one was expecting a life-changing experience.

While in the U.S., the Mission winners visited numerous organizations and investors, including 500 Startups, one of the world’s most prominent accelerators. Wideo co-founders Agu De Marco and Agus Esperón were happy with the experience, but after a less-than-stellar chat with 500 Startups head Dave McClure, it seemed unlikely they’d even made it onto the accelerator’s radar. Fortunately for the Wideo team, that wasn’t the case.

Just hours before going back to Argentina, the two received a surprising call – 500 Startups was interested. And today, it has been revealed that Wideo will form part of the accelerator’s next class of startups. It will join Femeninas.com as the first two Argentine enterprises to join the 500 Startups family.

We caught up with De Marco to find out more about Wideo’s wild ride.

From One Startup to Another

Our conversation started out with a bit of Wideo’s history. De Marco came up with the idea for Wideo when working on a previous startup, when he began looking for a way to make an animated video for his website. All the solutions he found were time-consuming and expensive, and nothing straight-forward and easy-to-use was available. With that, the concept for Wideo was born.

Last year, De Marco started part-time work on the Wideo product. After creating a more developed business model and meeting co-founder Esperón, he made the shift to work on Wideo full-time at the beginning of this year.

The Wideo platform will officially launch this Sunday, November 4th, granting an initial group of 500 users access to the site. Little by little, it will roll out access until its full launch on November 15th – good news for the over 3,000 users who have already submitted beta requests for the product.

Wideo will be aimed at a global audience from the start. De Marco did note, however, that the company will initially be targeting fellow entrepreneurs, who can be depended on to provide straight-to-the-point feedback and may also be a bit more forgiving as the product evolves. That said, the Wideo product itself is ideal for startups, most of which lack the funds necessary to accommodate high-budget videos.

As the product is refined, Wideo will begin to target teachers, students and educational institutions, to which easy-to-build videos will likely be of interest. Later, it will go after the corporate market, the idea being to become an alternative for more traditional PowerPoint presentations.

Wideo’s main business model will be based on the freemium concept. Users will be allotted certain features, videos, etc., free of cost, but more advanced elements – a higher number of videos, downloads, watermarks – will have to be purchased.

Once Wideo garners a solid user base, corporations will be invited to pay for sponsored objects featuring logos and brands. The Wideo team is also looking into the possibility of allowing video creators to offer their services on the platform, thus receiving commissions in return.

The True Test Yet to Come

Wideo has certainly had a strong pre-launch trajectory, its 500 Startups selection being one of many accomplishments – it has been recognized by Wayra, Red Innova and Open App 2 as well. Nevertheless, De Marco was adamant that what matters is what comes next, once the product is up and running. He remarked, “The real test will come when the product is launch and being tested, when people are actually using it. That’s when we’ll call it a success.”

De Marco has big hopes for the Wideo platform – his dream is for wideo to be used as a noun. Early indicators point to good things for the startup. Perhaps we’ll all be making wideos someday soon.