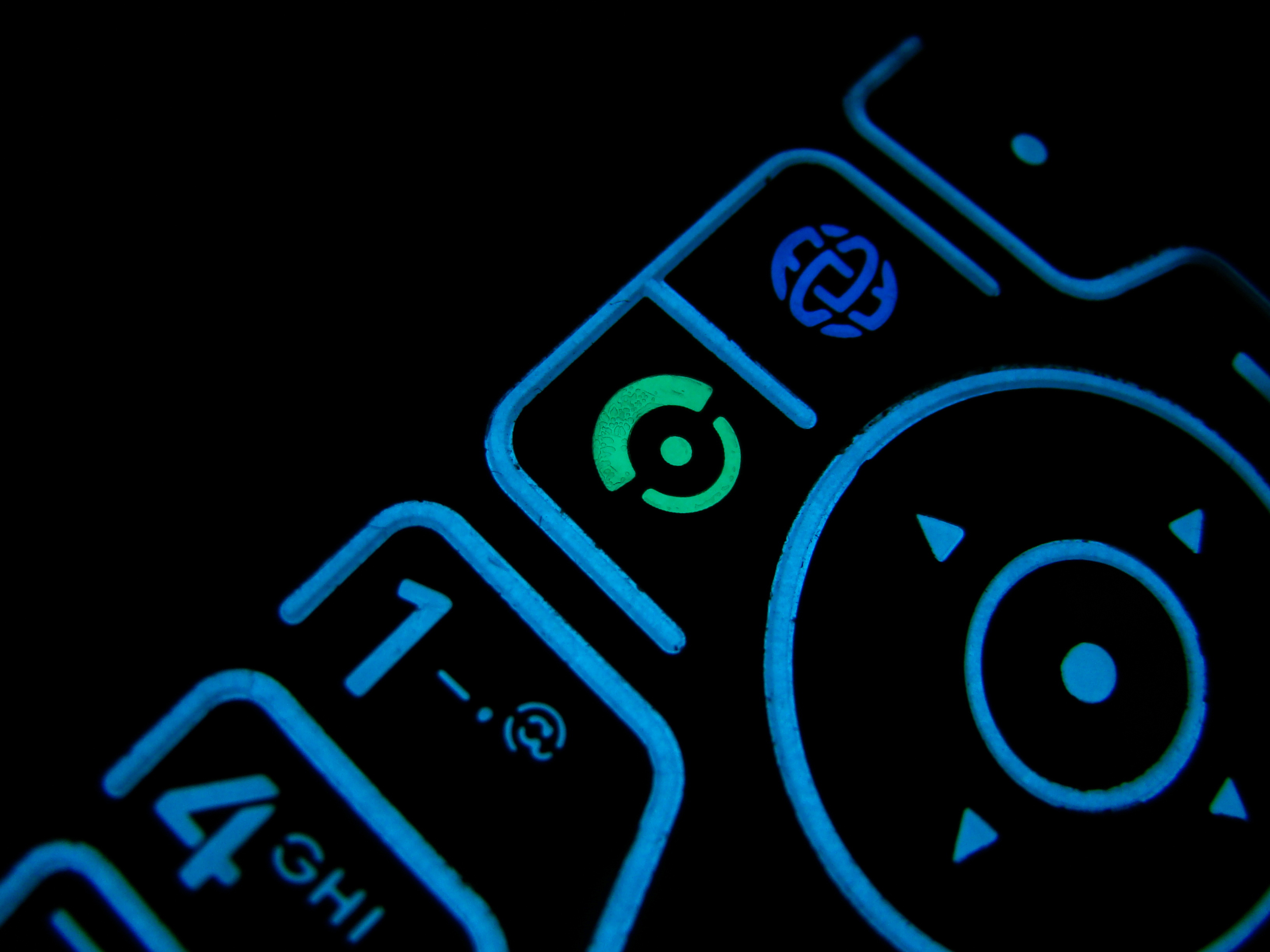 The mobile payment sector is faced with a prime opportunity in Latin America, especially in Brazil, where the market is taking off at the speed of lightning.

Regionally, 70% of the Latin American population remains unbanked; however, 90% own cell phones – a growing avenue for banking.

In Brazil, a number of deals have been made to indicate a bright future for mobile payments. Bradesco, one of Brazil’s major private banks, and Claro joined forces to build a business in the sector last year, and Vivo and MasterCard have reached a similar agreement. Cielo, a payment processing company, and Paggo, an m-payment service provider, are working to expand their networks. Moreover, sources have indicated that NFC, near field communication, is on its way to becoming a reality in Brazil this year.

The wheels for mobile payment in Brazil have certainly been set in motion. And yesterday, the government announced plans to take action.

A Plan of Action

Alexandre Tombini, President of the Central Bank of Brazil, has revealed that the country’s government is currently finalizing the details of new regulatory framework for financial transactions through mobile phones. A decree is being prepared that will enable several agencies to regulate and participate in mobile transactions.

The move has been made in an effort to spur competition among payment providers and include more poor Brazilians in the country’s financial system. Should things go as planned, payment operation costs will be lowered, banking penetration will deepen, and merchant service providers will be forced into fiercer competition with one another. Tombini explained:

The measure aims to bring about the security necessary for those involved in these new payment methods, and hands the central bank the task of regulation.

Though this is generally great news, concerns have been raised surrounding regulatory risks and the possibility that government efforts to cut costs in the financial sector will bring down profits overall. In light of the announcement, price targets for Cielo shares have been cut.

Nevertheless, Brazil’s mobile payment efforts will likely weigh out positively for the country and its population. Those without credit cards, debit cards or traditional bank accounts will be given the option to use pre-paid accounts to pay bills and transfer funds as well as other financial opportunities and benefits.

Brazil’s mobile network is huge – there are over 250 million cell phones in the country right now for a population of 190 million people. Given these numbers, mobile payment seems an excellent route for exploration.