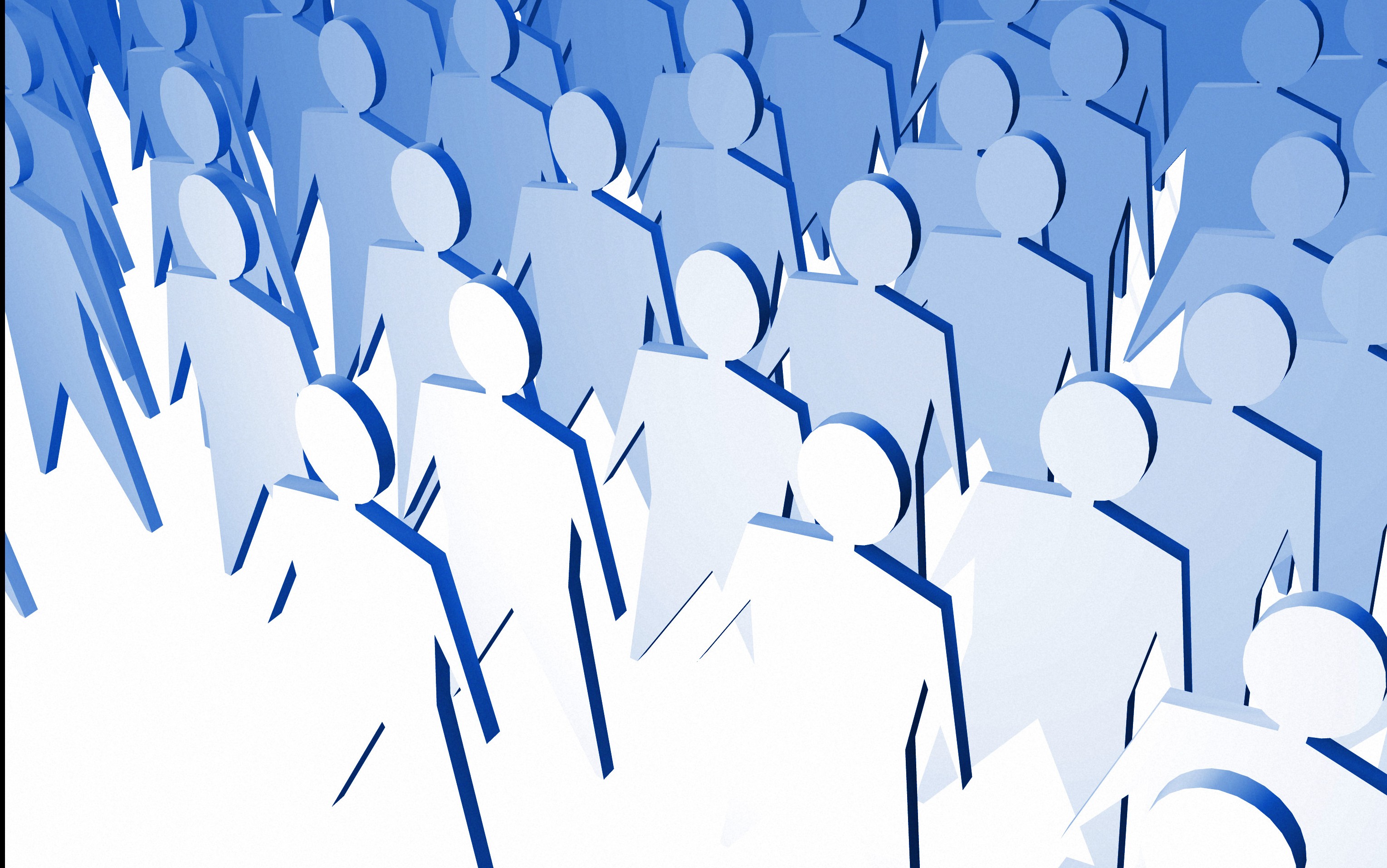 With this, Brazil has earned a place as LinkedIn’s third largest member market alongside the UK, which hit the 10 million mark last month. The United States is still the network’s biggest market, followed by India. The top four are trailed by Canada, Italy and France.

The announcement was accompanied by a series of insights into the Brazilian LinkedIn community. Manufacturing & Industrial, Technology & Software, and Healthcare & Pharmaceutical make up the top three industry categories in the country. Belo Horizonte, Rio de Janeiro and São Paulo are the cities most represented.

LinkedIn is one of various social networks vying for the affection of Brazilian internet users. Facebook is hugely popular with Brazilians, and Twitter, Google+ and other platforms are also in the mix. According to Socialbakers, LinkedIn penetration in Brazil remains well under 10%. If that is the case and growth trends continue, there is no doubt that the country will become even more important for LinkedIn in the years to come.