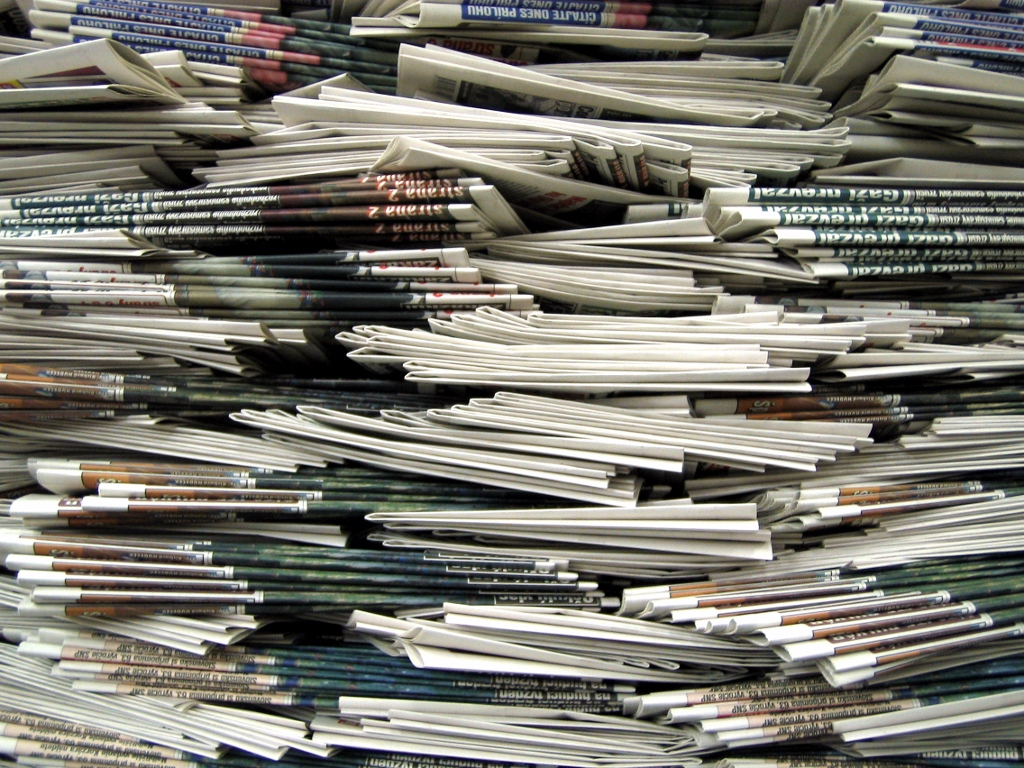 It hasn’t exactly been a banner year for Google in Brazil. Just a few weeks ago, Google Brazil’s top executive Fabio José Silva Coelho was placed under arrest after the company refused to remove a politically-slanted video from YouTube. And now, it’s in even more hot water.

Over 150 of Brazil’s principal newspapers have blocked Google’s news service from providing their content to users. Considering that the group comprises about 90% of the country’s newspaper circulation, this comes as a huge blow.

The 154 publications that make up Brazil’s National Association of Newspapers (Associaçião Nacional de Jornais – ANJ) made the unanimous decision to take action against Google. Leaders of the organization argue that Google News has reduced site traffic and received unfair commercial benefits while at the same time refusing to pay for content.

In 2010, the ANJ made an agreement to carry out an experiment with Google in which Google News was permitted to carry the top line of news stories, the hope being that this would pique interest and lead readers to click on links to see full stories on the sites of the original publications. However, according to the ANJ, the experiment has failed, having observed that many readers seem satisfied with reading just the first few lines of a news story and are thus not inclined to click through to the full piece. This, they claim, has resulted in a 5% drop in readership.

Carlos Fernando Lindenberg Neto, President of the ANJ, defended the group’s decision in an interview with the Knight Center for Journalism in the Americas:

Google News benefits commercially from quality content and is unwilling to discuss a remuneration model for the production of these materials. . . . Staying in Google News was not helping us grow our digital audiences. On the contrary, by providing the first few lines of our stories to Internet users, the service reduces the changes that they will look at the entire story in our websites.

Though the ANJ acknowledges that some traffic may be lost as a result of this decision, it is viewed as a reasonable price to pay in order to protect its publications’ content and brands. It will only reconsider the decision if Google agrees to establish a compensation system for content use.

Thus far, Google is standing its ground and has indicated no plans to back down. Considering that it’s playing a similar game of hardball in Europe right now, we doubt the internet giant will be folding anytime soon.

Mike Ajnsztajn: “It’s better to find a great entrepreneur with an average idea than the other way around”
Pick Up Business Model Strategies & Tactics in Florianopolis on Wednesday