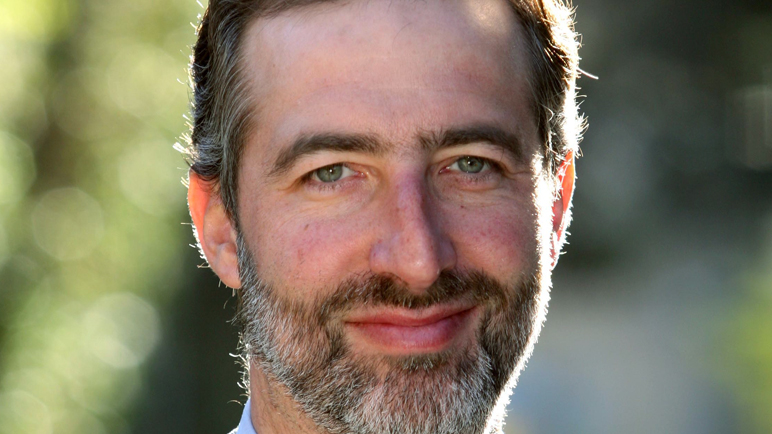 Following recent visits from Alex Osterwalder and Bob Dorf, another important entrepreneurial personality, Saul Singer, is on his way to Colombia next. He is slated to speak tomorrow, Friday, October 19th, in Bogotá.

Singer is the Editor of The Jerusalem Post, writes as a columnist for The Washington Post and The Wall Street Journal, and is the co-author of one of the top five entrepreneurial titles according to The New York Times – Start-up Nation: The Story of Israel’s Economic Miracle, the prologue of the book’s Spanish edition having been written by Colombian President Juan Manuel Santos.

His visit is sure to pique the interest of all those involved in the entrepreneurial realm, especially individuals willing and able to look beyond Silicon Valley and examine how other cultures are able to capitalize on their own competitive advantages, such as discipline in the case of Israel, and versatility in Latin America.

Though Singer’s book approaches Israel’s surge as a technology powerhouse as a miracle, the country’s success should not come as a surprise. The Israeli population, which represents just 0.2% of the global population overall, is the home of 57% of world chess champions, 27% of Nobel Prize winners in Physics and 31% of Nobel Prize winners in Medicine. Numerous international figures in the realm of art and culture hail from Israel as well.

In Bogotá, Singer will tell the story of a country that, despite its complex environment, has been able to develop an excellent economic model. Today, Israel boasts 63 NASDAQ companies. He will outline the cultural strengths that have rendered the country a technological leader and world-renowned cluster of entrepreneurship and startups. He will lay out lessons for developing countries like Colombia, specifically touching on innovation and the creation of high-value businesses to drive economic development. In the words of Singer:

We tend to see only the bad in our own countries. In Israel, we used to complain about our inability to create big companies without appreciating the fact that we have more startups listed on NASDAQ than the European Union or China.

Moreover, Singer will explain the practices implemented in Israel since its creation that have turned the country into a model for innovation and entrepreneurship. The two concepts have been the main motors powering Israel on a path of accelerated economic growth, turning the country into one of the world’s central technological leaders.

The Israeli Embassy has brought Singer to Colombia with the help of iNNpulsa, a Colombian government initiative to promote innovation and help entrepreneurs grow their businesses. Together, the two will strengthen the local innovation and entrepreneurial ecosystem through the transfer of knowledge.

The Singer event is part of the 20-year celebration of the sector of Commerce, Industry and Tourism in Colombia. Sergio Díaz-Granados, Minister of the division, will preside over the event, along with Israeli Ambassador to Colombia Yoed Magen and General Manager of iNNpulsa Colombia Catalina Ortiz Lalinde.

Event attendance is free of charge, but space is limited. Those interested in reserving a spot may do so by calling 7 43 79 39.