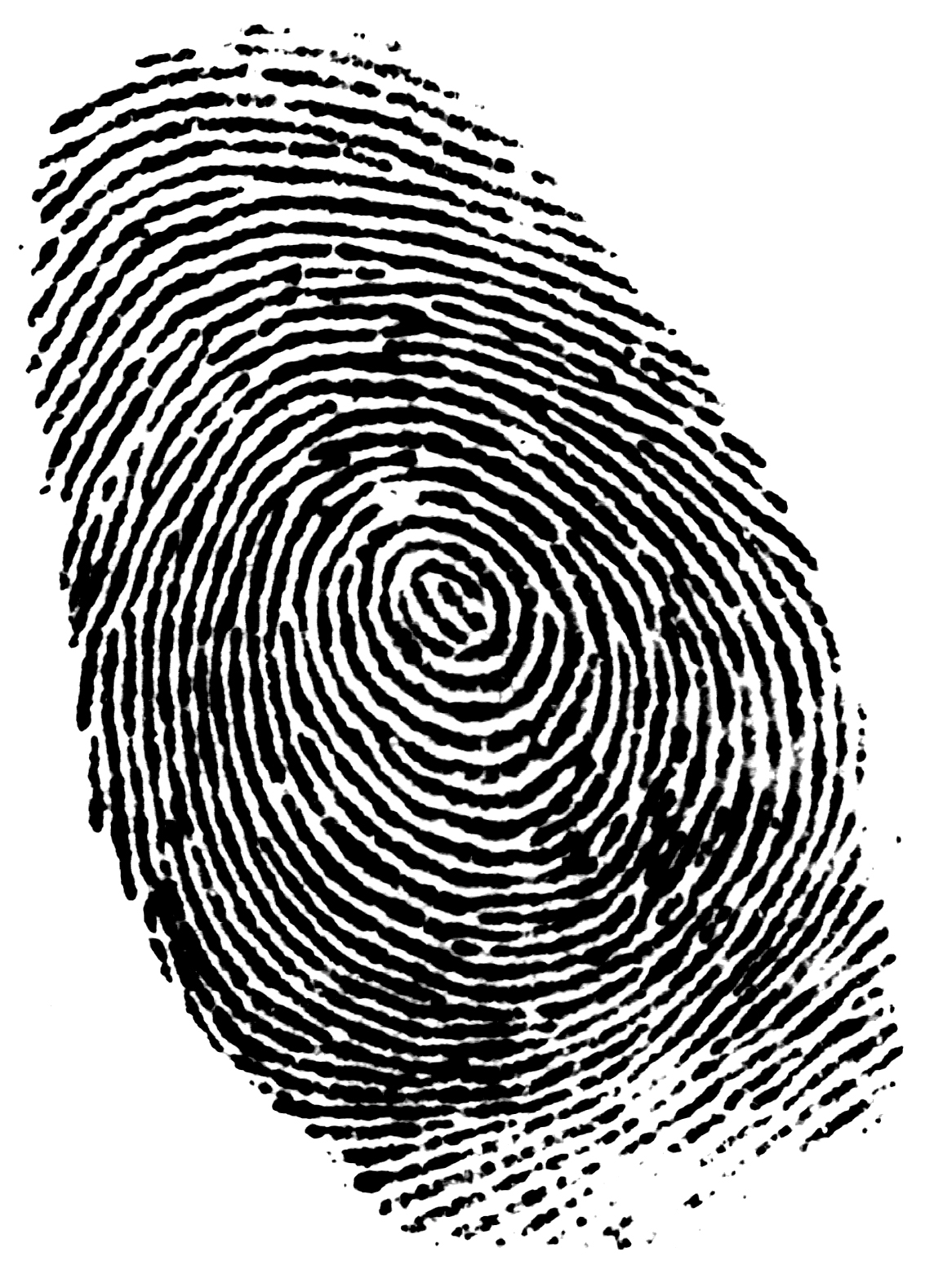 Cybercrime’s got a pretty hefty price tag. According to the 2012 Norton Cybercrime Report, it runs up a cost of US$110 billion globally each year.

The report is based on a study performed in 24 countries – three in Latin America – and including 13,000 adults ages 18-64. It delves into the scale of cybercrime today, consumers’ understanding of the issue, and the ways new social and mobile avenues have changed the game.

A total of 556 million people fall victim to cybercrime each year, meaning over 1.5 million victims per day – 18 per second. The report estimates that two-thirds of online adults have fallen victim to cybercrime at some point, 46% in the last year alone. All of this, of course, comes at a price.

Each cybercrime case costs an average of US$197 per victim. Fraud accounts for 42% of direct financial losses, followed by repairs at 26% and theft or loss at 17%.

In what sector do attacks lie? The Norton report pointed to the mobile realm. As more and more people from around the world have started to connect via mobile devices, cybercriminals have followed suit.

From 2010 to 2011, mobile vulnerabilities doubled globally. Over 30% of users have received text messages from an unknown source asking them to click on an embedded link or dial a phone number to retrieve a voice mail, and 35% of adults have either lost a mobile device or had it stolen.

While these numbers are surprising, what is perhaps more disturbing is a general lack of knowledge among consumers as to how to combat mobile cybercrime. The majority of users have no security solution for their mobile devices, and 44% aren’t even aware that such solutions exist. Nevertheless, most people use free or unsecured public Wi-Fi regularly. Respondents reported risky behaviors such as accessing personal e-mails and social network accounts via potentially unsecure Wi-Fi connections. Even more startling, 31% said they shop online, and 24% even access bank account information via mobile devices.

Social a Security Risk As Well

Mobile isn’t the only new avenue for cybercrime – social is a prime target as well. Four out of 10 social network users have fallen victim to cybercrime on social networking platforms. One of six have has had their profiles hacked, and one in 10 has been caught up in a scam or clicked on a fake link on a social network platform.

As is the case with mobile, social users are engaging in risky behaviors that render them more prone to cybercriminals. One-third of users don’t log out after each session, and one-fifth don’t check links before sharing. Lack of knowledge regarding the subject of cybercrime on social networks likely plays an important role in this – less than half of users have a security tool to protect against social network threats, only half use privacy settings to control what they share and with whom, and one in six users has no idea what their settings even are.

Despite some less-than-ideal findings, the Norton report isn’t all bad news. Consumers received high marks in deleting spam, ignoring unsolicited links and attachments, and having at least a basic antivirus solution on hand.

Nevertheless, there is still quite a bit of room for improvement, especially when it comes to consumer education. Nearly half of online adults don’t know or recognize how malicious software and viruses act, meaning many may fall victim to cybercrime without even knowing it. Three in 10 users don’t understand the real risk of cybercrime or know how to protect themselves, and 55% aren’t sure whether their computers are 100% virus-free.

An important and, frankly, easy way to combat cybercrime is to create a strong password. Almost 50% of users have received notifications requesting that they change a password following compromised privacy in an e-mail, social network or bank account, an important indication that password security is essential. But while users frequently send e-mails that include personal photos, work-related documents, bank statements and password information, 40% don’t use complex passwords or change their passwords regularly.

Brazil accounts for 7% of cybercrime’s global tab, with annual related economic losses in the country reaching US$8 billion. Considering that the BRIC countries as a whole account for 50% of cybercrime costs, this number isn’t huge, but it’s not insignificant either. Mexicans lose just a quarter of that amount – US$2 billion – each year.

Norton’s Gonzalo Erroz told one publication that a number of factors are likely at play in the high cost of cybercrime in Brazil. The country has experienced a boom in computer and mobile device shipments in recent years, and broadband access has increased as well. More and more Brazilians are entering the middle class every day, thus accessing technology at higher rates. More connections mean more cybercrime, especially in developing markets where awareness of IT security threats may remain low.

As technology evolves, so does cybercrime, without skipping a beat. It’s up to users to stay ahead of the curve and make sure they have the know-how necessary to stay safe and secure online, lest their pocketbooks take an unwanted hit.

UDressMe Wins First Startup Weekend Barranquilla
Infographic: No More Glass Ceiling for the Ladies in IT