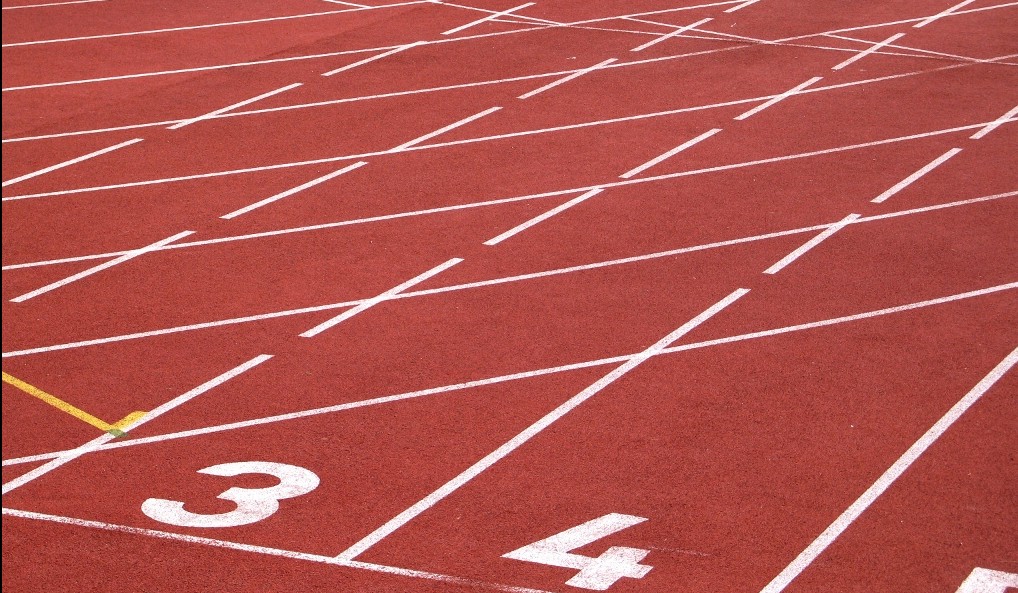 With just under 60 million users, Brazil is Facebook’s second biggest market, falling over 100 million users behind the United States (logically) and coming in just ahead of third-place India. The penetration of the leading social media site in Brazil currently lies just under 30% and is on the rise, with 78% of the country’s online population having a presence on the site.

Looking good for Facebook, right? But it isn’t the only social media company gaining force south of the border.

According to eMarketer, both Google+ and Twitter are proving surprisingly strong in Latin America, not only in Brazil but in Argentina and Mexico as well.

Though Google+ penetration in the United States is at just 6%, in Brazil, that number reaches 28%. And in Argentina and Mexico, the numbers are even better, at 32% in both nations. 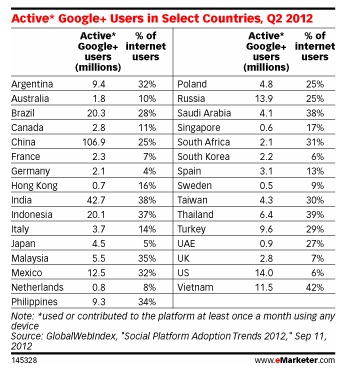 Twitter is also going strong in the region, with 19.6 million users in Brazil, 11.7 million in Mexico, and 6.3 million in Argentina. 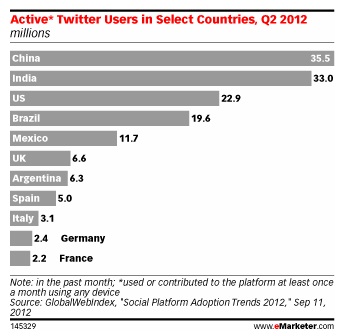 Though Facebook dominates in the U.S. and more developed countries in Europe, the same cannot be said for Latin America or for other growing regions, such as Asia. This represents an important opportunity for Google+, Twitter and other social networks to win over users who are not already attached to one specific platform or site.

For Brands, a Prime Opportunity

Such information also means that, for brands, there are more viable avenues for connecting with customers. Social media insight platform socialbakers reveals statistics that indicate that many corporations are already taking advantage.

In Brazil, for example, Guaraná Antarctica is at the top in terms of Facebook fans, followed by Skol and L’Oréal Paris Brazil. However, on Google+, Sony Music Brazil and GOL Linhas Aéreas Inteligentes are at the top with respect to number of followers, and with Twitter, Claro and TAM Airlines lead the way. There is some cross-over – Hotel Urbano is strong in both Google+ and Facebook, and Sony Music Brazil has quite a bit of reach with Twitter and Google+. Nevertheless, it is notable that in Brazil, no single brand prevails across the board.

In Argentina and Mexico, current social media diversification for brands is less significant – Quilmes Cerveza is strong in Facebook and Twitter in Argentina, and in Mexico, Cinépolis has a solid showing across Facebook, Twitter and Google+. These numbers are likely a reflection of the ability of each company to get in on the social media marketing game early in countries where the sector is still rather immature.

As the Latin American market evolves, social media in the region is sure to follow suit. May Twitter, Google+, Facebook or another platform pull ahead? Of course. But the fact that none has managed to do so just yet indicates an intriguing opportunity for all of the brands, investors, developers and other players involved.