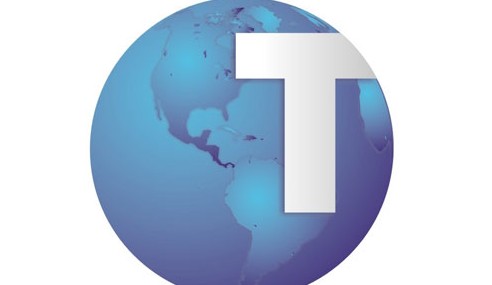 TOTVS, Latin America’s largest software corporation, has made a move in the United States. The Brazil-based company announced the opening of TOTVS Labs, a research and development facility, in Silicon Valley last week.

The company’s California hub will focus on creating innovative products and disruptive technologies in cloud computing, social media, big data and mobile. In an effort to leverage the expertise of Silicon Valley engineers that Latin American developers tend to lack, TOTVS Labs will gather a team of top talent to be supported by its employees in Brazil.

Innovation has been a core part of the TOTVS DNA for decades, and that’s why we value the unique culture here in the Silicon Valley that attracts people from around the world who are driven to create world-changing technologies. We offer Silicon Valley’s best and brightest professionals the creativity and energy of a startup combined with the extensive resources of one of the largest software companies in the world. It’s a unique opportunity to not only create new product concepts, but to bring them to market on a global scale.

TOTVS Labs will foster a startup-like culture of energy and innovation that is backed by the support of a stable larger organization. A total of 20 engineers have already been hired to start working in the Silicon Valley facility; however, company executives have admitted that recruiting is a challenge.

Beyond putting out its own products, TOTVS will take advantage of the opportunity to connect with U.S. companies looking to land in Latin America. It will partner with U.S. businesses and help them to enter into the market in Brazil and other Latin American locales. Moreover, the company has left the door open for investing in and acquiring U.S.-based startups.

With such an aggressive approach to the U.S., TOTVS’s move marks an important stride for Latin America. And should it prove successful, other entities will surely follow suit.