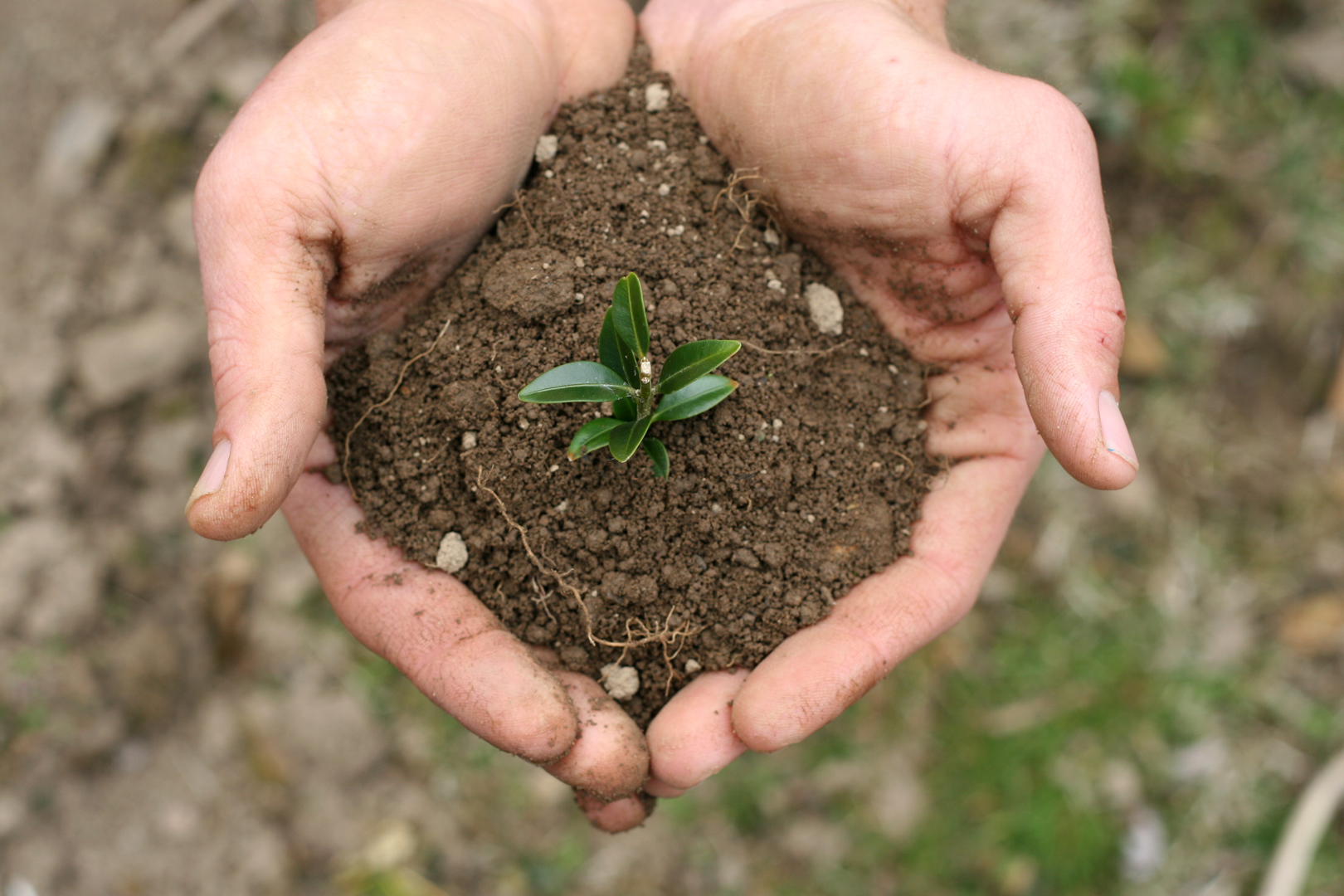 This afternoon at PulsoConf, David Weekly took center stage to kill the dreams of a room full of hopeful entrepreneurs and developers. Well, not really. But he did make a few surprising suggestions. The founder of Mexican.VC, Silicon Valley’s first seed phase fund for Mexican internet startups, Weekly is the CEO of Gaston Labs, Chairman of PBworks, and Founding Director of Hacker Dojo.

Weekly opened his speech with a rather startling piece of advice – it’s time for entrepreneurs and developers to kill their dreams. This doesn’t mean erasing them, of course, but instead making them into a reality.

He noted the typical excuses he hears from those hesitant to get their startups up and going – lack of capital access, weak ecosystem, few accelerators, no investors, etc. And, of course, you’ve got the most common explanation: But I don’t know how to code. To all of this, Weekly formulated a singular response, “It’s time for us to take our heads out of the cloud and get to work building.”

He characterized startup building as a sort of snowball effect, a result of several small actions adding up over time. A prime example is the lean startup method, which Weekly said is “how to keep smart people from doing dumb things.” By following a strategy of small and fast action, iteration and pivoting, entrepreneurs are forced to take an approach that is scientific in nature. Essentially, one takes a hypothesis and sets out to test whether it is right. If you prove your idea, you’ve just “patted yourself on the back with data.” If you find you’re wrong, however, the way you view the world must subsequently shift.

What’s most important, at the end of the day, is the simple act of getting started. If you don’t know how to code, learn to, or find a way not to. Weekly pointed to Craigslist, which began as an e-mail list, as a pretty inventive form of circumvention.

He advised the audience to build a product and get it out there to see what happens. It is very possible that an idea will prove absolutely terrible, but perhaps one small and unexpected element will end up being great. That’s what a pivot is for – just look at how Flickr, Twitter and Yahoo began. What must be kept in mind is that “people sign up for things that are real, not a dream.”

Weekly discouraged founders from going after capital right out of the gate, noting that starting out with a huge investment can actually be a kiss of death. Once you’ve built something amazing, he said, you can get the proof capital you need.

Moving on, Weekly discussed the challenges faced by immature ecosystems, such as that found in Mexico and Latin America at large. Latin Americans can’t wait for a robust ecosystem to develop – they have to develop it themselves.

He noted the importance of reinvestment from founders who have achieved success, pointing to ICQ’s reinvestment in the Israeli startup ecosystem following its acquisition by AOL. Hackathons, events, meetups, etc. – it’s all vital in building a community that does not depend on government, investors and other supporting organizations to be sustained.

What conclusions can be drawn from Weekly’s remarks? Many. Weekly is clearly a self-starter and likewise considers that quality an absolute necessity in entrepreneurs. A hacker-turned-entrepreneur-turned-investor, he has a comprehensive vision of where he’s been, where he’s at and where he’s going.

Weekly mounted an argument for action and activity, displaying a down-to-earth perspective that budding entrepreneurs need to experience. During the Q&A session following his presentation, Weekly told one attendee, “The market doesn’t care how fancy your product is, it cares how effective it is at solving its problem.” Summing it up, it’s about time we all get our heads out of the cloud and put our hands in the dirt.