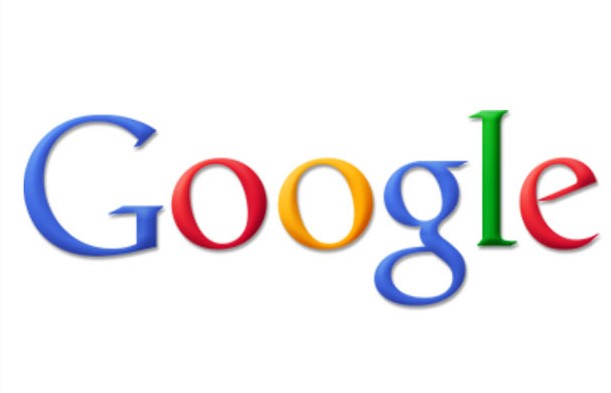 Yesterday, the news emerged that an arrest order had been placed for Fabio José Silva Coelho, Google’s most senior Brazilian executive. The order came on the heels of the internet giant’s refusal to remove YouTube videos attacking a Mato Grosso do Sul mayoral candidate.

The Brazilian court executing the order claims that Google violated the country’s election laws that ban campaign ads deemed offensive to the dignity or decorum of a candidate. While Google claims it is not responsible for content uploaded by third parties, the Brazilian court has demanded otherwise.

And despite Google’s protests, it looks like the authorities are not backing down. According to local news sources, Coelho was placed under arrest this afternoon. Due to the lesser severity of the crimes with which he is being charged, however, it is not likely that he will remain in custody.

This is yet another episode in Google’s ongoing struggle with legal limitations of personal expression in Brazil since opening its offices there in 2005. Earlier last month, a similar politically-related case took place in the state of Paraiba. And yesterday, a Brazilian court gave YouTube 10 days to take down the trailer of the anti-Islam film that originated in the U.S. and has sparked violent protests throughout the Middle East.