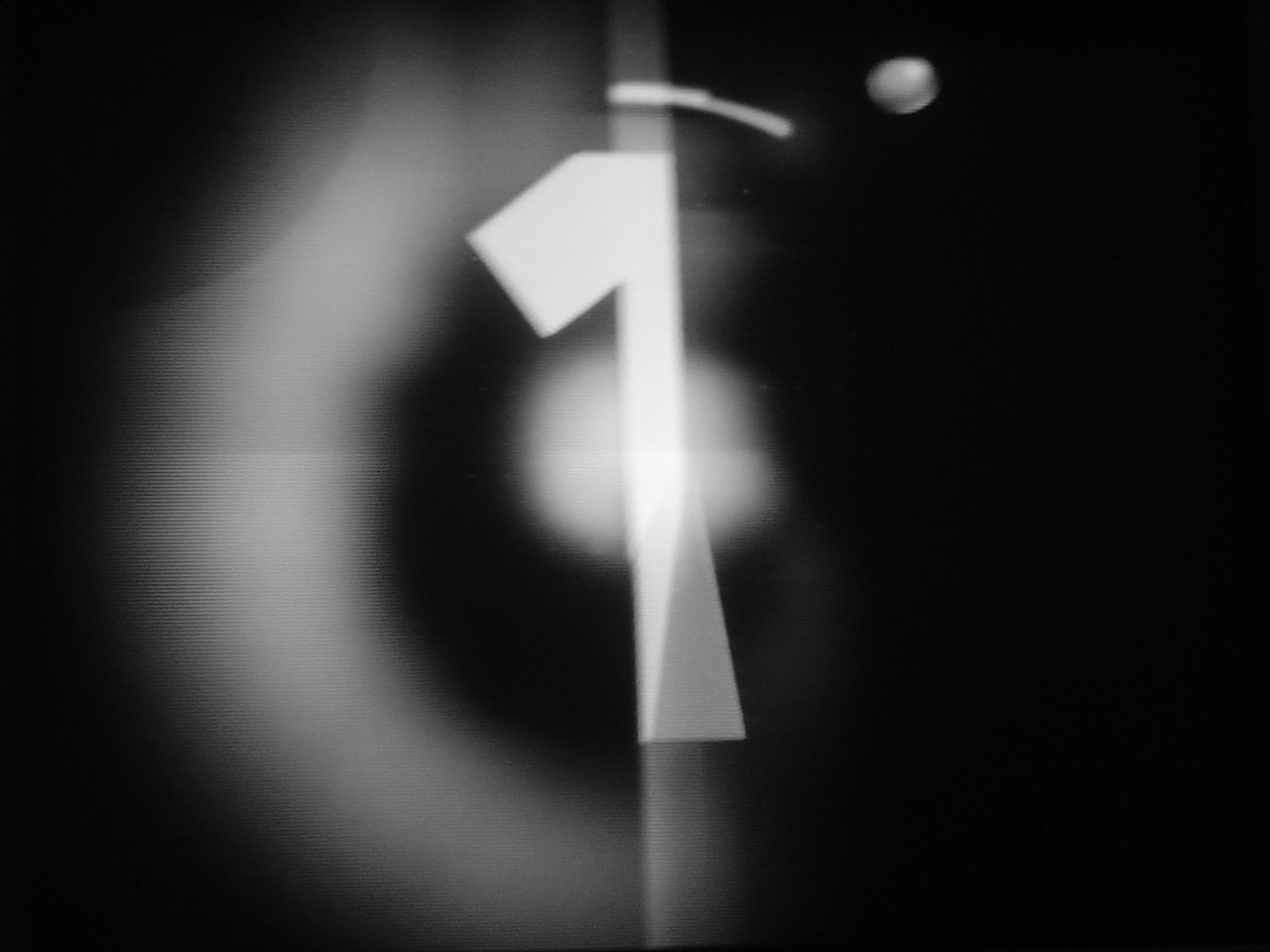 After months of preparation, PulsoConf is finally here – well, almost. But come this Friday, the event will be in full swing, bringing together members of the Latin American and international technology community for three days in Bogotá, Colombia.

Latin America is a growing force in the technology realm and is transforming into a real alternative to Silicon Valley. Called the next emerging tech powerhouse by some, the region is the home of the next generation of entrepreneurs, developers and investors looking to take the globe by storm.

A Look at Latin America

At the recent TechCrunch Disrupt in San Francisco, the region was a shining star. The Brazilian Pavilion and larger Latin American Pavilion were huge draws for attendees, with GetNinjas, Fanwards and Opicos, among other enterprises, making a lot of noise. With their Latin American invasion, startups from NXTP Labs and 21212 Digital Accelerator also made quite a splash.

Of course, a lot has been happening on the ground in Latin America as well. In investment news, Redpoint e.ventures closed a US$130 million fund directed specifically at early-stage businesses in Brazil, and Mexico’s Alta Ventures announced US$70 million for investment in Latin American startups.

Government bodies have also expressed interest in and support for IT and technology development. In August, Brazil announced plans to dedicate US$250 million to IT, technology and innovation in the country. And in June, Colombia revealed the Apps.co initiative and US$16 million for mobile development and digital business creation.

Regionally, acquisitions have increased, including a new trend of mergers and buys among Latin American companies. Brazil’s Elo7 acquired Argentine startup Bixti this year, and Movere was picked up by Idea.me. Buscapé has continued to take in emerging e-commerce enterprises, its latest acquisition being social commerce platform ShopCliq.

PulsoConf comes at a monumental moment for technology in Latin America and will play a role in thrusting the region onto the world stage.

Leaders of the Latin American ecosystem are slated to attend and present, including Marta Cruz of NxtpLabs, Luis Samra of Evernote and Nicolás Orellana of Welcu. International figures will be brought in as well, such as David Weekly, Bedy Yang and Brian Wong.

PulsoConf will feature programming that appeals to developers, entrepreneurs, investors, journalists and all those in attendance. The PulsoConf Hackathon will be a platform for the brightest minds in programming and developing to show their stuff, and the Startup Competition will highlight up-and-coming tech businesses. Presentations, panels and networking events will ensure a complete experience.

The entire PulsoConf team is thrilled to be a part of such an exciting time for the Latin American technology ecosystem. We’ll see you on Friday!