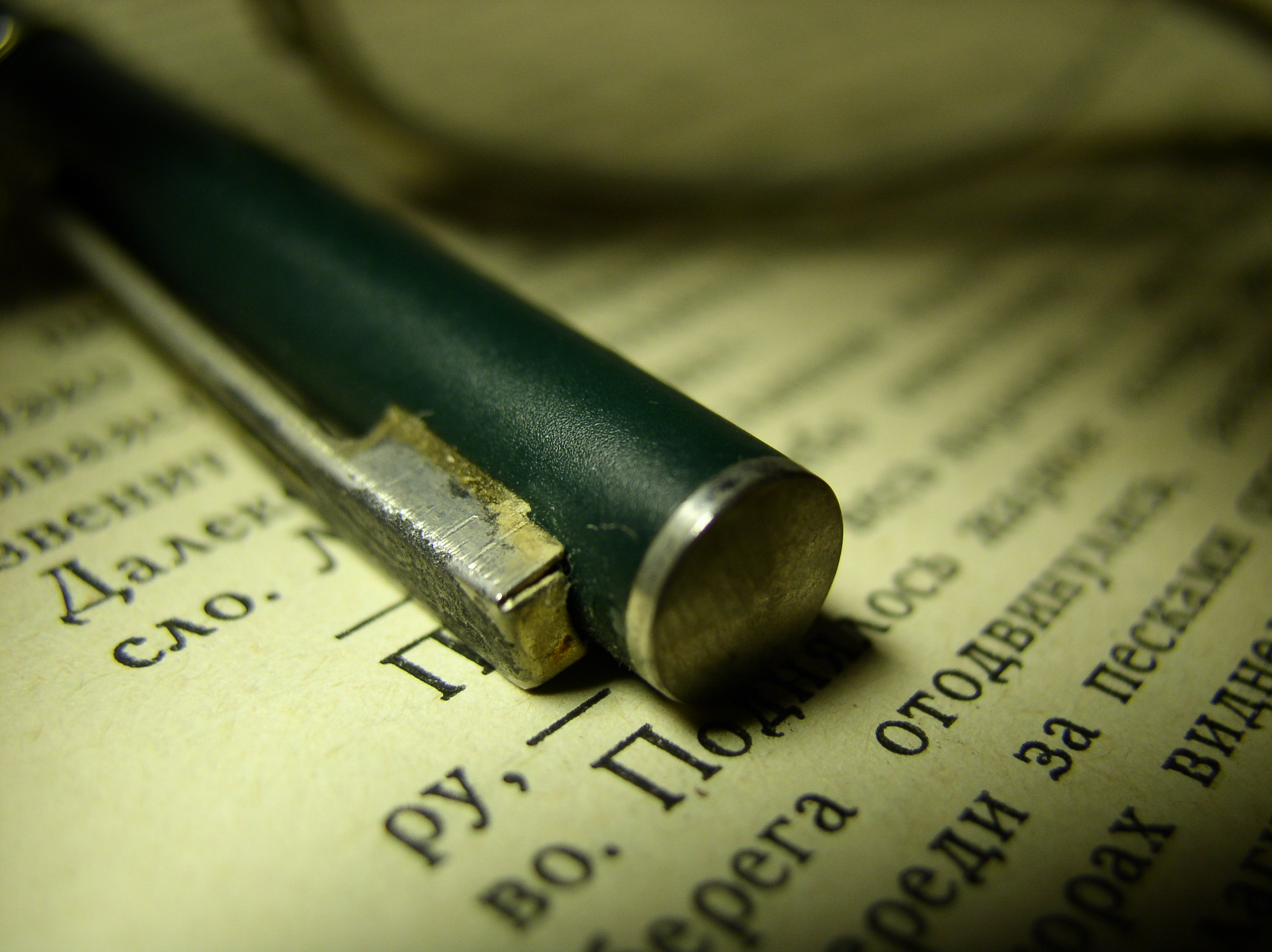 Back in June, we took an in-depth at the Brazilian tech deal book for the first half of 2012. And now that the third quarter of the year is coming to a close, we decided to look into what’s happened in the country over the last three months.

Perhaps the biggest piece of news to come out of the Brazilian investment community this quarter was the announcement that Redpoint e.ventures had closed a fund worth US$130 million to be dedicated to early-stage startups in Brazil. The largest locally-dedicated fund in the country to date, the organization announced its first investment with the fund just this week, participating in the Series A round of Minuto Seguros.

Redpoint e.ventures, however, hasn’t been the only investment fund making waves in Brazil as of late.

In August, it was revealed that J.P. Morgan had invested US$45 million in fashion and shoes e-commerce platform Dafiti. This was one of the largest amounts disclosed this quarter, second only to Realtime, which utilized the US$100 million received from BRZTech to launch in the United States.

A few VCs and investors funded more than one Brazilian enterprise this quarter. Monashees Capital participated in funding rounds for MadeiraMadeira and Dabee, and Trindade Investimentos invested in Appies and Peela. Intel Capital proved the most diversified investor from July to September, financially backing Pixeon, Vostu and ELike.

In acquisitions during Q3, Buscapé continued on its path of bringing together promising e-commerce enterprises and picked up social commerce startup ShopCliq. Furthermore, crowdfunding platform Movere was acquired by its Argentine counterpart, Idea.me. This represents a growing trend in acquisitions among Latin American companies, like Elo7’s merge with Bixti.

Given the promising numbers and announcements to come out of the third quarter of 2012, there is no doubt that the year will come to end on a positive note. And given the popularity of the Brazilian Pavilion at the recent TechCrunch Disrupt and impending Demo Days and startup contest finals, we’re sure that more than a few deals are sure to emerge over the months to come.