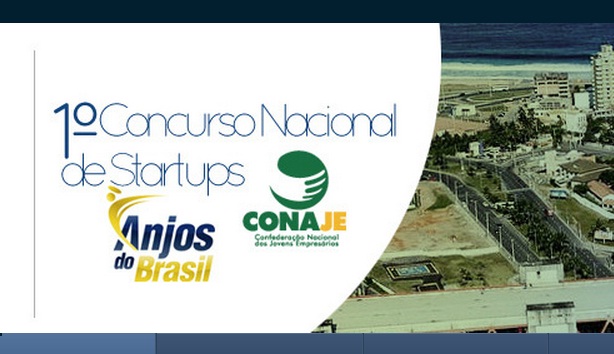 The competition is open to early-stage startups having been in business for up to two years. Applicants will be evaluated on problem definition, solution innovation, market potential and scalability. A total of 10 finalists will be chosen, composed of five regional winners and five other stand-out startups.

The 10 finalists will compete on Thursday, November 22nd in the city of Salvador and pitch their startups to a panel of judges and investors. Competitors will have the chance to win up to US$500,000 (R$1 million) in angel investment. The winning startup will also be provided a course on angel investment, and the runner-up will be awarded four hours of mentoring. The top three projects will also receive the book Investidor-Anjo.

The National Startup Competition finals will be held during the National Congress of Young Entrepreneurs and the Northeastern Meetup for Junior Companies. Inscriptions to compete are open until this Friday, September 21st.