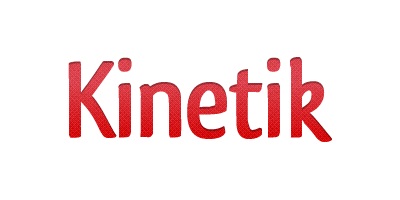 Just a month ago, Kinetik 2.0 was released, introducing various updates to the Latin-American-born app finder. And yesterday, Kinetik announced the launch of its app recommendation platform for iPad, again taking on a new frontier. 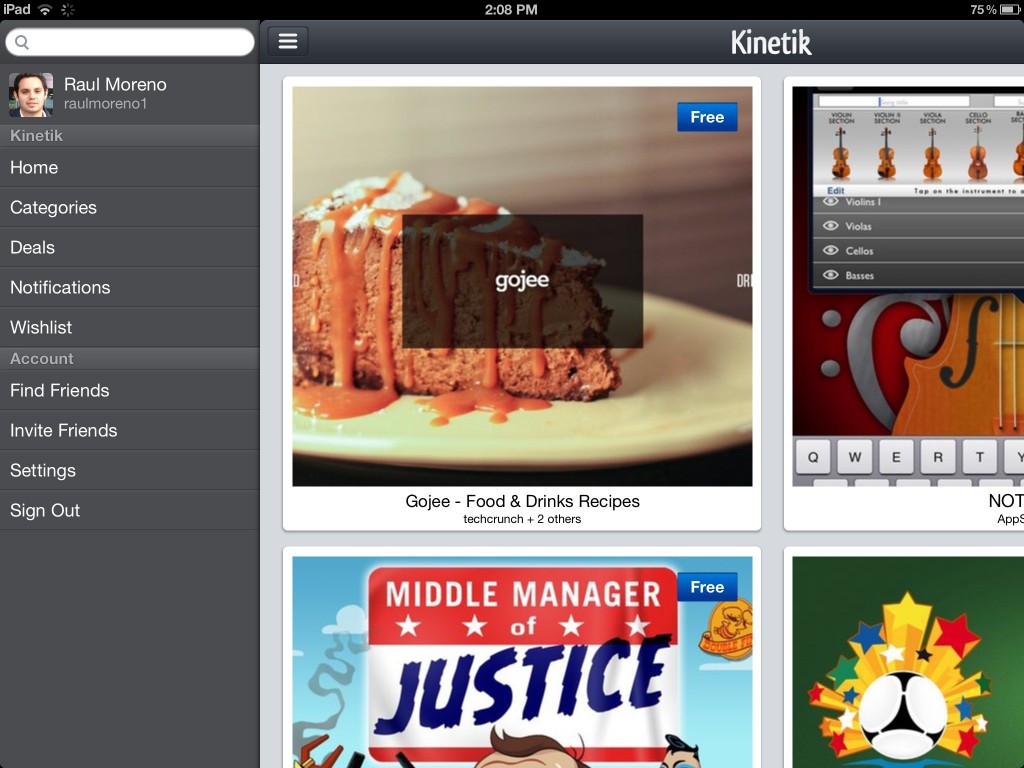 The Kinetik team chose TechCrunch Disrupt as the context for its launch, a strategic decision given its growing hold in Latin America and likely future expansion plans. The Kinetik iPad application provides users with recommendations from their friends, peers and the press. Reviews from contacts and media outlets are always displayed first, thus providing users with information that is more personally relevant.

Latin America is growing very fast, [and] iOS and Android penetration is only 30% but is growing faster than any other region in the world, mainly driven by Brazil and Mexico. We are working with Telefonica to bring a new experience of buying apps starting in Latin America and bringing it to the world. We are following a strategy similar to [that of] Mozilla, partnering with a carrier that believes in innovation and focusing on a market [where] few tech companies have a local presence.

Throughout TechCrunch Disrupt, Kinetik will award iTunes gift cards worth US$15 to those who download the app and sign up five of their friends. The Kinetik app is available through the iTunes App Store for iPhone, iPad and iPod Touch devices.

This launch is one of many exciting pieces of news emerging from TechCrunch Disrupt in San Francisco, which will come to a close tomorrow. Nine Brazilian startups have already announced plans to launch their products during the event, and rumblings of investment deals have begun to emerge. Kinetik has certainly chosen an ideal stage to announce its latest release.

Global Competitors: Latin America Full of Surprises
Alex Osterwalder: The Opportunities Out There are Global