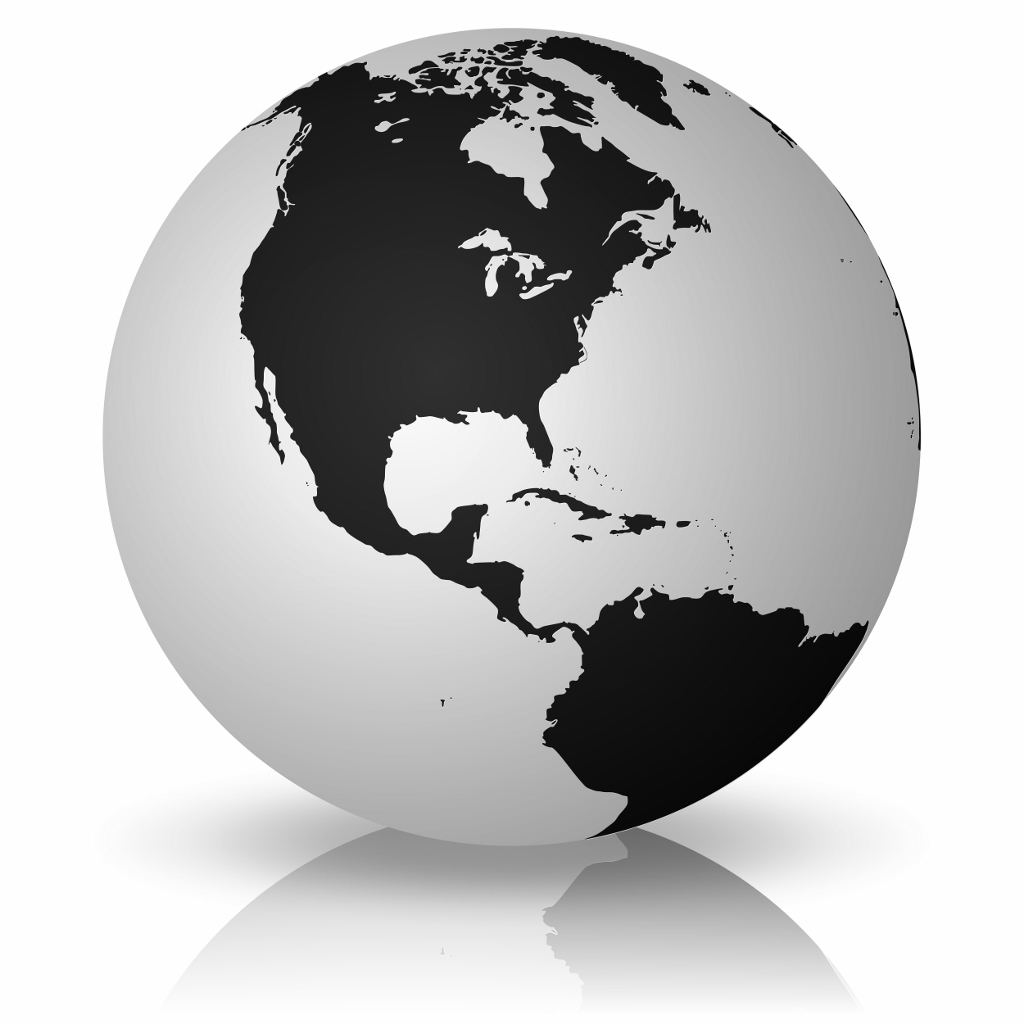 The World Economic Forum’s Global Competitiveness Index has been released, with Switzerland, Singapore, Finland, Sweden, the Netherlands, Germany, the U.S., the U.K., Hong Kong and Japan rounding out the top 10. No big surprises, eh? But what about Latin America’s showing? Taking a closer look at the results, it looks like the region’s competitiveness on a global level doesn’t quite pan out how one may assume.

On the whole, the region improved. Latin America and the Caribbean grew at an average rate of 4.5% over the past year, thanks to an increased demand for local commodities and improved macroeconomic management. However, challenges remain, including a weak institutional set-up, poor infrastructure and inefficient allocation of production resources due to low levels of competition.

Country-by-country, how did Latin America do? Let’s take a look at some of the major players.

Brazil Breaks into the Top 50

This year, Brazil was finally able to break into the top 50, coming in at number 48. Good news, right? Well, sort of.

There are definitely many bright spots for the country, which was ranked the 9th largest market and fared well overall in terms of macroeconomic conditions. The country came in at number 54 for ICT use and also fared well in market size, business sophistication and innovation. However, many downfalls remained in terms of the difficulties of doing business in Brazil, including tax regulations, inadequate infrastructure supply and tax rates. Brazil also ranked low in wasteful spending, and it was listed at number 144 for excessive government regulation – a running theme, it seems.

Brazil, however, isn’t the only – or most important – part of the story. The nations that came in ahead of the country are perhaps most telling in evaluating Brazil’s positioning. Internationally, Brazil came in behind a few countries one may have a tough time pointing out on the map, such as Brunei Darussalam, Oman and Malta. And regionally, Brazil lags behind Chile (not such a shock), Panama and Barbados.

Chile was ranked at number 33, recognized for its strong macroeconomic environment, good resource allocation and low levels of public debt. It was weak in innovation and technology – a shame considering it ranked in the top 30 in nearly all of the categories related to financial market development.

Panama climbed nine spots from last year to be listed at number 40, showing strengths in levels of competition, financial market efficiency and transport. Alarmingly, corruption was named the most significant business barrier in the country, and its capacity for innovation was also quite low.

Barbados, ranked at 44, fared poorly in terms of national savings, government debt and macroeconomic conditions. How is it, then, that is still came out ahead of Brazil? Institutions and infrastructure in the country received excellent rankings, as did education and ICT use.

In Latin America and the Caribbean, then, only four countries managed to break into the top 50. Where did the other generally big players land?

Mexico just missed the mark, coming it at number 53. The country was listed at number 12 in market size and also did well in business sophistication and macroeconomic framework. It has a long way to go in a number of other areas, though, including education, security and competition.

The top half of all of the countries ranked also included Latin American locales Costa Rica (57), Peru (61), Colombia (69) and Uruguay (74). While Costa Rica did well in business sophistication and innovation, lengthy business set-up procedures proved to be a detriment. Peru’s solid macroeconomic situation and efficiency-promoting liberalization policies continue to help the country climb in the ranking, and Colombia has remained stable despite issues of weak public institutions and a relatively low innovation and research capacity. Uruguay took a big blow, falling 11 positions from the year before. High government debt and rigid labor restrictions likely affected the shift.

In the bottom half of the rankings were Guatemala (38), Argentina (94) and Venezuela (124). While the positions of Guatemala and Venezuela remained virtually unchanged from the year before, Argentina fell a whopping 10 spots. What happened?

Doing business in Argentina is taking big hits this year due to inflation, policy instability, corruption and foreign currency regulations, and financing and government bureaucracy aren’t helping much either. There are bright spots – domestic market size, ICT use and university enrollment rates – but they are overshadowed by issues of government, goods and labor efficiency, ethics and inflexibility.

What conclusions can be drawn from this? Many – and we invite you to look over the full results here.

On a regional level, it is worth contemplating the ways in which this ranking goes against general notions of who the strongest players in the game are. Yes, we know that Chile is always quite solid. But what’s going on in Panama? And Costa Rica and Peru? In terms of business and technology, they’re not usually the first places we look to for answers. And with all the hoopla Brazil is generating as of late, how is it that it is only barely breaking the top 50? Not to mention Argentina, the politics of which may finally be coming back to haunt it.

Though Latin America is improving as a region, it still has a long way to go in terms of being able to compete on a global scale. Entrepreneurs must see this as a challenge to overcome, one that requires the work of professionals and officials from various sectors – government, education, technology, construction, etc. If this ranking means one thing, it is that no one individual or group will be able to do it alone.