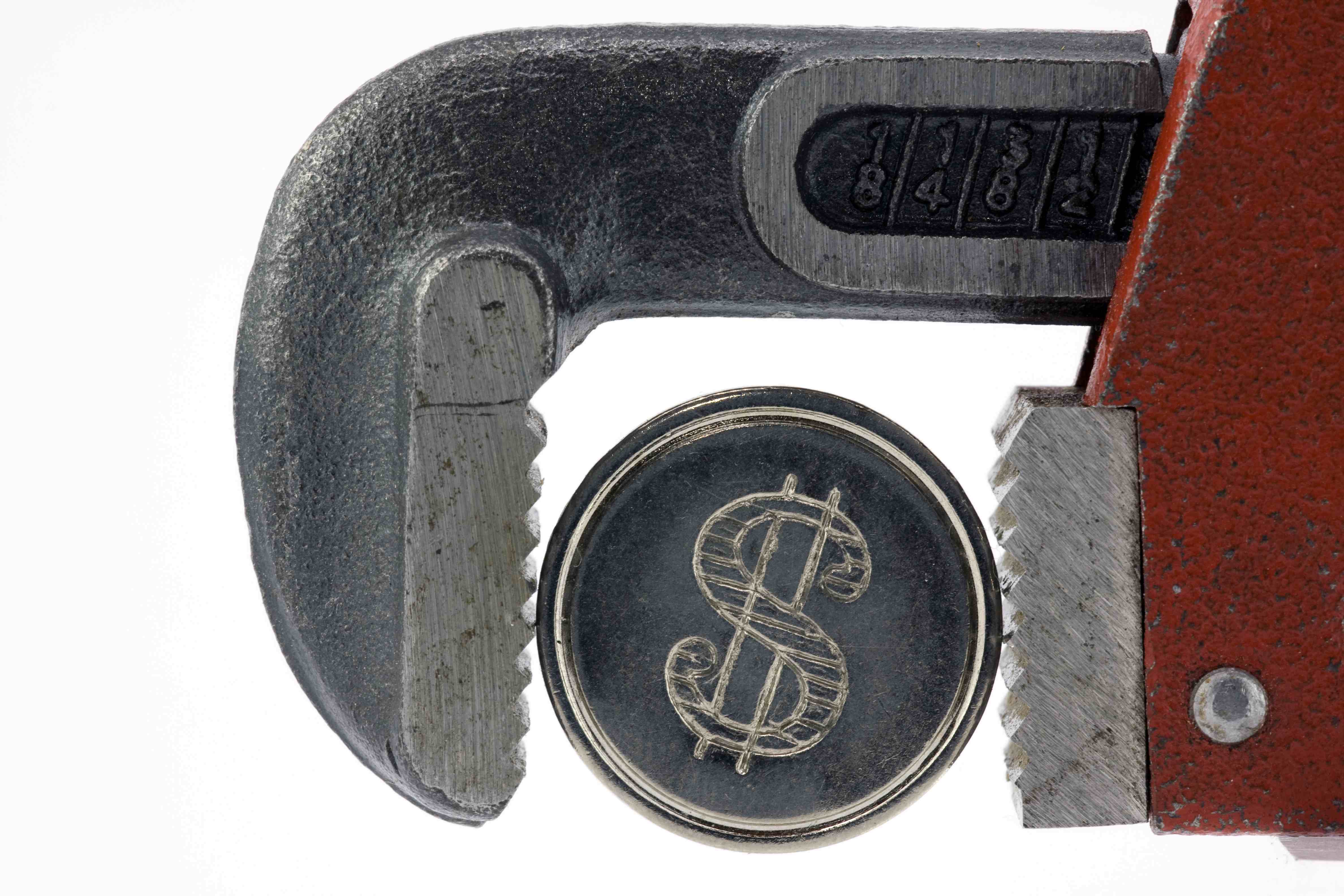 The politics of currency exchange in Argentina have done a complete 180 in under a year. The exchange of Argentine pesos for dollars, reals or euros was once a simple process. Today, however, it requires the approval of the AFIP (Federal Administration of Public Revenue) and is only allowed for those traveling abroad. Thus, in Argentina, it is impossible to save in a currency other than the peso.

Moreover, Banks are now required to report the credit card charges of all of its clients, and all purchases made outside of Argentina are subject to a 15% surcharge. And funds transferred or deposited from abroad are automatically converted into pesos, a process that costs a minimum of US$60 and may take several days to complete.

The government has claimed that such macroeconomic policies are aimed at increasing revenues, reducing fraud, and “un-dolarizing” the local economy.

In light of such measures, we have asked how early-stage businesses and budding entrepreneurs have been affected. PulsoSocial’s Maca Lara-Dillon spoke with 10 different Argentine entrepreneurs with early-stage enterprises about the subject.

Investments: With Argentines, Yes. In Argentina, No.

In the eyes of Guimar Vaca Sittinc, Founder of TomoClases, the clampdown deters investors from Argentina. He said, “All of the investors we are in contact with have demonstrated relief when we’ve told them that we’re in Chile. As an Argentine, this is obviously upsetting, but we have to get investments if we want to grow.” 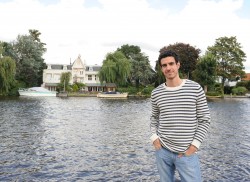 Danilo Durazzo, who is currently working on RoundRate in Start-Up Chile, echoed, “The capital I’ve received is from Start-Up Chile, so I already have funds from abroad. But if the funds had been received from an Argentine investor, it would be impossible for me to work, because the new regulations make it extremely difficult, if not impossible, to pay external resources. The simple act of paying for hosting services in the United States is now a challenge.”

Some of the best and biggest web companies in Latin America have emerged from Argentina. Given the current situation, however, the country is becoming increasingly disconnected from the foreign investment capital market, with Argentine investors being the only ones interested in investing in local startups. “Even for local investors, if they invest in a company that requires income from abroad, the panorama is tough,” explained Durazzo, who has essentially closed down the operations of his company in Argentina.

The Argentine startups that sell their companies or receive an investment are not bringing those funds into the country. Instead, the capital remains abroad, in Chile, Uruguay, or even the United States.

Many say that big investments have always taken place outside of the country and that the currency clampdown isn’t the only factor at play. Nevertheless, it is a powerful indicator (on a micro level, for early-stage startups) that reduces the agility of new businesses.

Thus, entrepreneurs with ambitions of competing outside of Argentina are inclined to do so from somewhere else.

Travel is essential for technology entrepreneurs. Whether to meet with investors, pitch a product, or attend a conference or networking event, it’s simply part of the job.

Many new entrepreneurs find themselves in the bootstrapping stage, with financing from the infamous FFF group (family, friends and fools). Therefore, early on, it’s all about spending, not earning. In turn, applying for the authorization to exchange pesos for foreign currency is, essentially, a lost cause.

The way things are set up today, travelers can’t make purchases in cash and must, instead, use credit cards, which means a 15% charge. “This causes a wide range of problems, from access to accommodations to purchases of food or travel fare,” said Mariano Rodríguez Colombelli, an Argentine entrepreneur who is now located in Chile while working on Joincube.

Argentina will always be a part of the plan for companies looking to take on Latin America; however, problems with currency management will render the country inaccessible for small businesses. “If you have a big corporation that can handle all of the bureaucracy and accept revenues in pesos, you will expand towards Argentina. But if you have a small business that needs to protect earnings in a more stable currency, it is not a viable market,” commented an entrepreneur who abandoned efforts to set up in Argentina.

There is the option of the blue dollar, with an exchange rate that is inflated to 6 or 7 pesos per dollar as opposed to the official rate of about 4.6. However, choosing this path means winning a battle today but losing the war in the long run in terms of building a strong entrepreneurial ecosystem.

Now, Mexico and Colombia are viewed as the best options for scaling rapidly. Little by little, Argentina is falling to the wayside.

This text has been adapted into English  by Emily Stewart from its original Spanish publication.

First Steps to Online Retail Seminar in São Paulo This Week
Think Before You Speak: Some Hard Truths About Mobile Etiquette