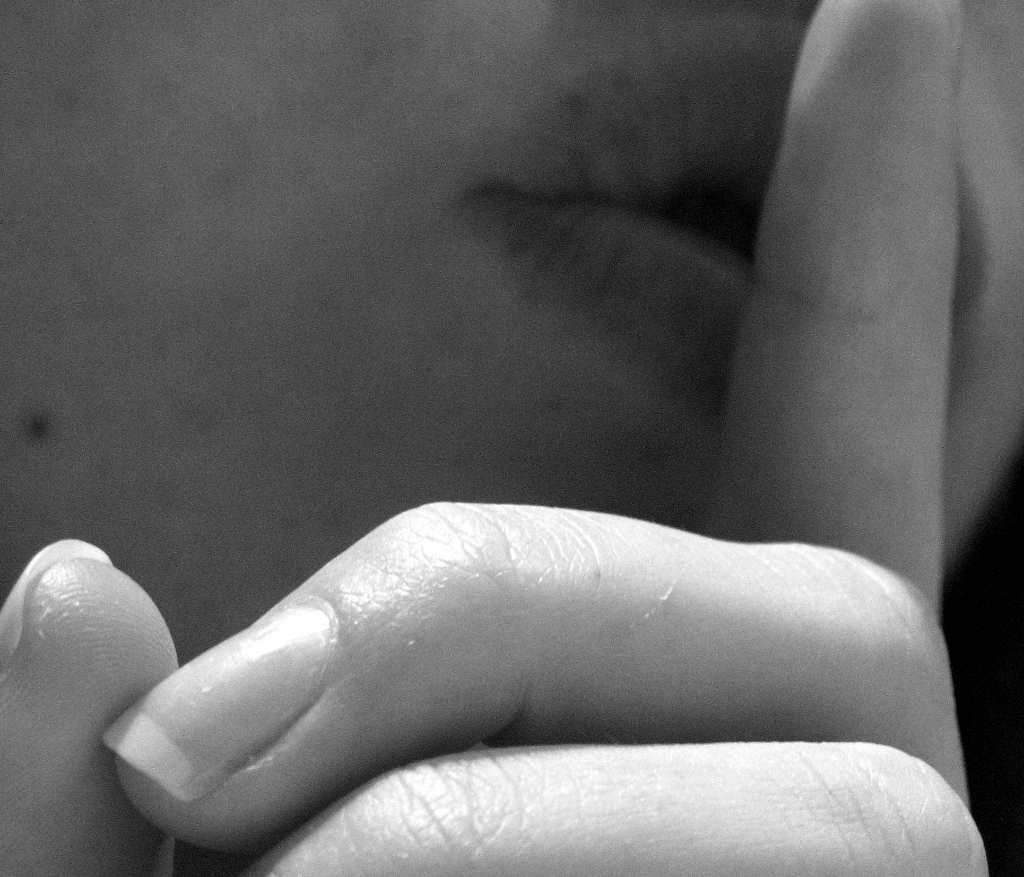 The next time you take to Twitter to rant about the length of the line at the grocery store or snap a photo of your lunch to upload on Facebook, you may want to think twice. No one wants to know.

According to the results of a recent Intel Corporation survey on mobile etiquette, people around the world share one general reaction to the online world today: TMI. The survey polled nearly 10,000 adults and teenagers from Australia, Brazil, China, France, India, Indonesia, Japan and the United States.

Roughly 60% of those polled said that too much was being revealed online, including inappropriate photos, unsolicited opinions, offensive language and mundane details of the ins and outs of daily life.

A Look at Brazil

On a regional front – in other words, in Brazil – 92% of Brazilians reported sharing information online.  And though they were quick to complain (as were most respondents) about the bad online manners of others, around half of those surveyed admitted to sharing online every day.

As to what they’re sharing, 68% of Brazilians reported photos, followed by current events (49%), recommendations (48%) and reviews (47%). A total of 39% reported sharing elements related to religion – a much larger portion than in most of the other countries surveyed. And 35% of Brazilians admit to sharing information about an event while they are still there.

In terms of pet peeves, Brazilians listed profanity and explicit photos most, as well as constant complaining, private information and, interestingly, inappropriate information shared with coworkers. They also reported being bothered by loud devices, loud users, and those who use text messaging or talk on the phone while driving.

As mobile internet increases and constant connectedness becomes a fact of life, mobile etiquette is a theme we’re likely to continue to discuss. In the meantime, it may be time to filter your tweets, watch your mouth, and lower your voice in public.

See the full results of the survey here.

Argentina’s Currency Clampdown: What Does It Mean for Startups?
Sebrae’s 2012 Entrepreneurship Fair On Its Way This Month