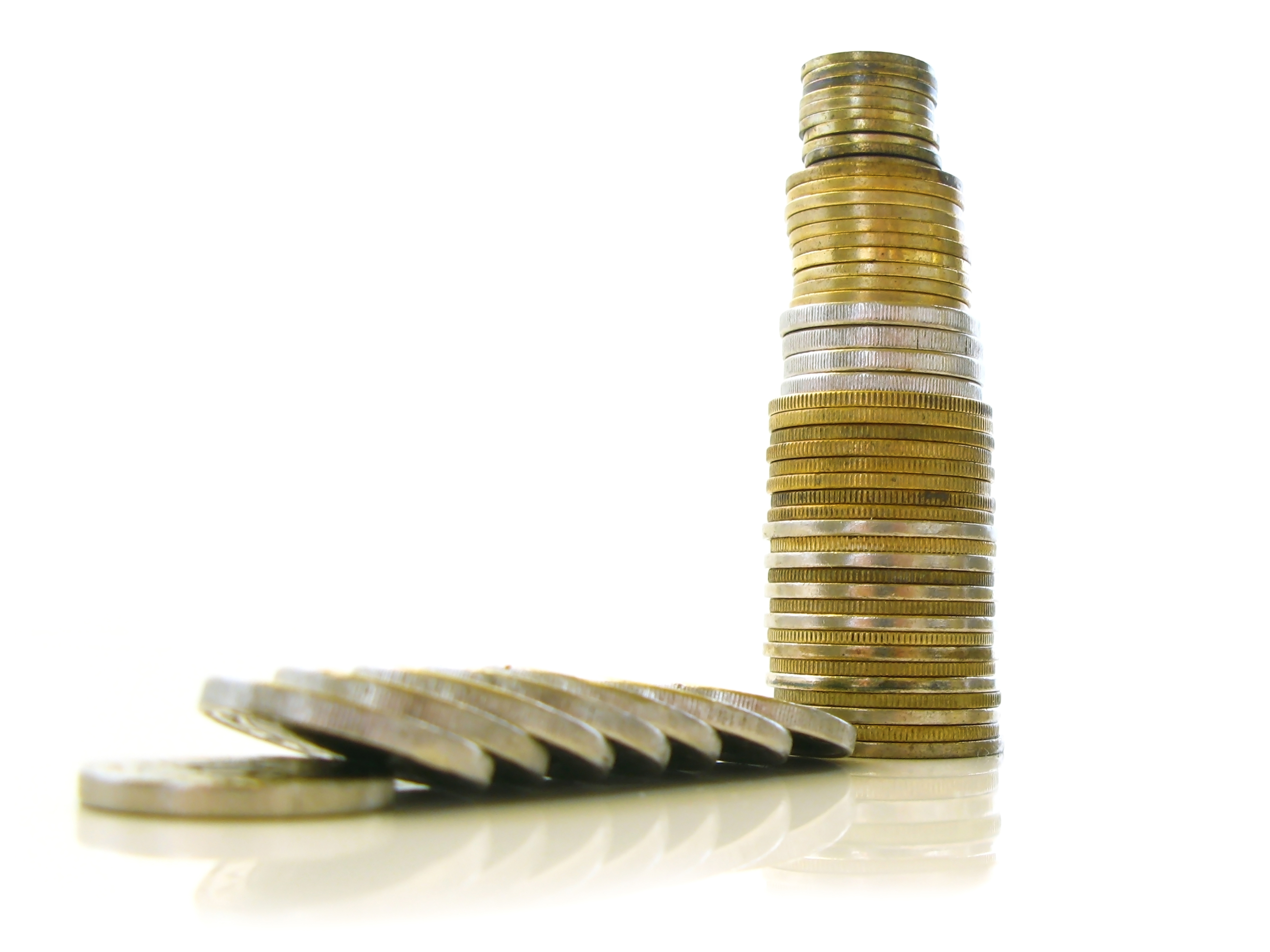 Mexico is making waves and holding its own as one of Latin America’s most important technological poles. In under a month, 500 Startups’ acquisition of Mexican.VC was announced and Alta Ventures’ US$70 million investment fund was closed.

With respect to the latter, our interest was piqued regarding the plans of the organization over the next 10 years (the time for which the fund is expected to last). PulsoSocial Editor Maca Lara-Dillon spoke with Rogelio de los Santos, Managing Partner of Alta Ventures, regarding the timelines, conditions and projects the organization will manage in this next phase.

Initially, 80% of the fund’s US$70 million will be doled out over Alta Ventures’ first four years of operations. The remaining funds will be used to support the companies that require more than one investment.

Based in Monterrey and backed by a group of 29 family offices in Mexico, Alta Ventures also aims at spreading knowledge regarding the management of investments from Silicon Valley in Mexico. In turn, the group will create an entrepreneurial institute for local investors.

In his conversation with Lara-Dillon, de los Santos explained the principals upon which Alta Ventures operates. The players within the ecosystem in which Alta Ventures acts have an understanding of the organization’s aims and operations, which generates trust and, likewise, profitability. The organization has dedicated nearly two years to the task of the education of the investors involved.

Moreover, de los Santos explained that Alta Ventures has sought out Mexican investors with three main characteristics. First, individuals who believe in early-stage enterprises, ideally mentors with capital to invest. Second, investors who are looking to invest and receive a return on their investment. Third, those who want to invest locally. Alta Ventures’ ideal investors must exhibit all three elements.

Alta Ventures won’t just be considering investing in entrepreneurs – they are also interested in evaluating how they can best help them. This means the group will look to assist project leaders with networking, traction and business models.

Keeping it in the Family

Shifting the conversation, de los Santos discussed the emphasis on the involvement of families in investments, something unique to Mexico and other parts of Latin America.

These are families who have created successful companies and know how to do business successfully and locally. They open businesses, have money, and look towards other groups, such as Alta Ventures, to get involved in. They work alongside Alta Ventures to identify the best ways to invest.

500 Startups and the Elusive Second-Round Investment

As mentioned, Alta Ventures announced the closing of its fund just weeks after 500 Startups’ acquisition of Mexican.VC. De los Santos explained that Dave McClure of 500 Startups met with Alta during the Geeks on a Plane tour and has actually invested directly in the group, representative of his own interest in the organization and Mexico. Mexican.VC and Alta have worked together with investments, Mexican.VC investing small amounts of capital and Alta backing that investment with larger funds.

Moving forward, de los Santos discussed the issue of second-round investments, which are far less commonplace than their first-round counterparts. He explained that first-round investments often come from angel investors and go towards seed rounds. While this allows investors to accompany the entrepreneur throughout a project’s evolution, it also means a big risk in continuing to inject funds later down the line. De los Santos pointed out that investors need to choose projects that they can fund in the long term and work alongside other investors and VCs to continue backing a project.

De los Santos acknowledged that Mexico has a long way to go in terms of its entrepreneurial culture in comparison to other Latin America locales. He pointed out that many Mexican entrepreneurs go abroad to the United States or Canada to develop their projects. Now, however, that is beginning to change. Young people Mexico are turning towards entrepreneurship in Mexico to take control of their lives and undertake ventures of their own in the low-barrier sectors of internet and mobile technologies.

Events and organizations support young entrepreneurs, from crowdfunding initiatives to meetups and competitions. These initiatives allow all entrepreneurs to be heard and give the Mexican technology ecosystem a democratic character.

As the leader of Alta Ventures, de los Santos remains highly optimistic with respect to the organization’s prospects as an international organization. He, personally, seeks out passionate entrepreneurs who think big and want to break into and overhaul the market.

See the full interview with de los Santos in Spanish below:

This first Alta Ventures fund is led by the International Finance Corporation (IFC), Fondo de Fondos (CMIC) and the Multilateral Investment Fund (MIF). Legal assessment has been performed by the firm Curtis, Mallet-Prevost, Colt & Mosle LLP. Capital was contributed by 29 family offices in Mexico as well as 500 Startups’ Dave McClure (an increasingly-influential figure in Latin America), the Guadalajara Angel Investment Network (GAIN) and families from the United States.