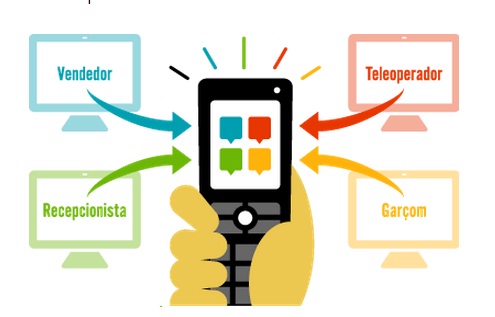 Emprego Ligado, a Brazil-based job marketplace, has revealed that it has secured investments from several global and local sources.

Founded by Jacob Rosenbloom, Derek Fears and Nathan Dee, Emprego Ligado links blue-collar job seekers with employment opportunities through their mobile phones. Users receive notifications for job openings and apply if desired. If a match is made, applicants and companies are able to set up interviews through the service as well (which the company claims to do for 25% of their candidates).

The prospects of Emprego Ligado in Brazil are promising, and it appears that numerous investors have taken note. Company sources say that they have locked down investment agreements with 500 Startups, Initial Capital and Rising Ventures as well as seven more investors based in Brazil.

Emprego Ligado will be have a presence at the Brazilian Pavilion of TechCrunch Disrupt, which will begin this Saturday.