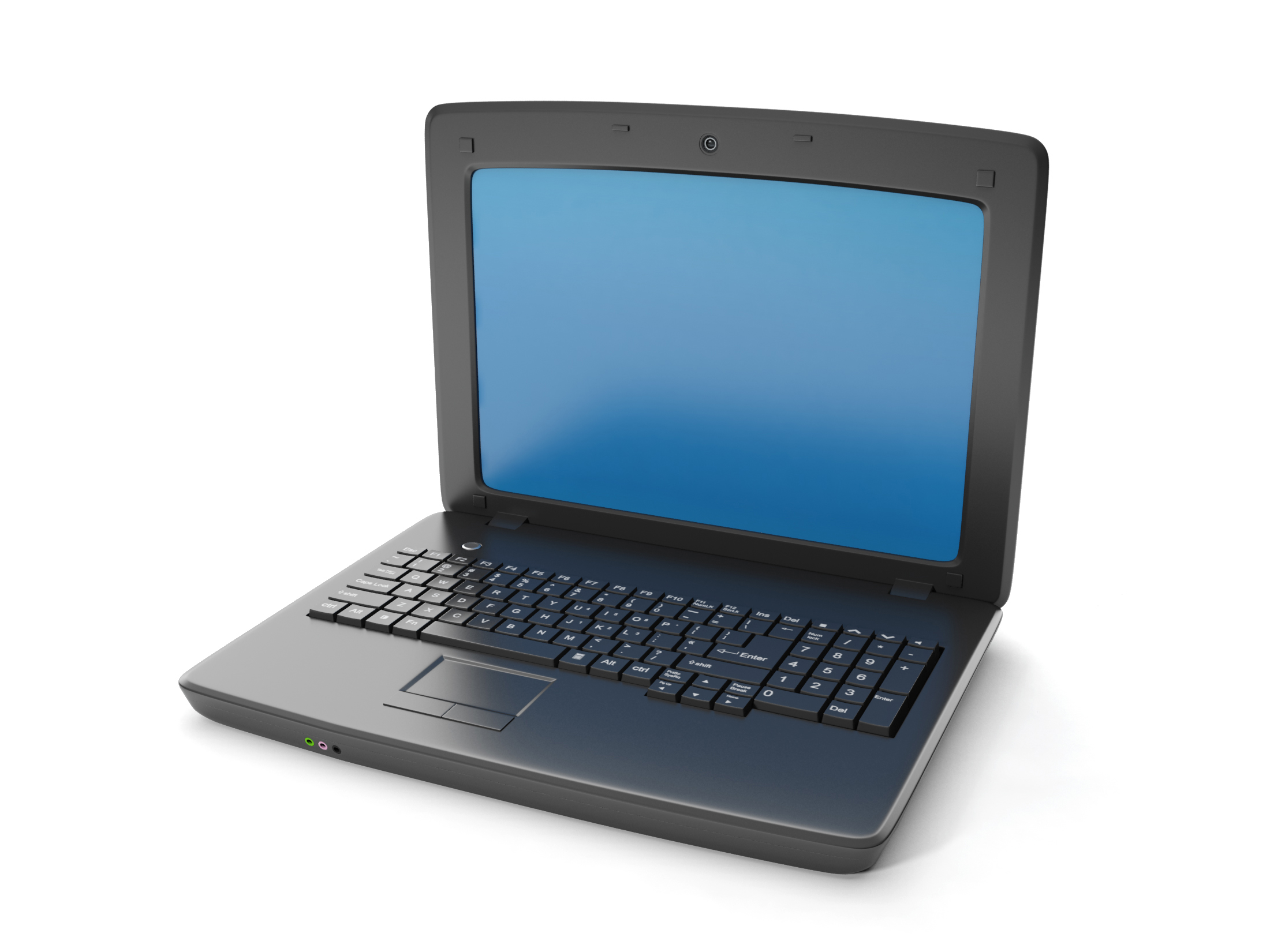 The Chinese PC and hardware corporation has paid an initial US$148 million (R$300 million) as part of the deal, which is subject to adjustments later down the line. Company representatives value the Brazilian market for PCs, smartphones, tablets and smart TVs at US$124 billion.

With the purchase of CCE, Brazil’s largest domestic electronics manufacturer, Lenovo stands to double its PC market share in Brazil. CEE brought in US$788 million (R$1.6 billion) in revenues in 2011 and has announced plans to produce over 850,000 PCs this year alone.

Lenovo will add mobile phones and televisions to its local product line, which should result in a big boost for the company and consumers alike. Brazilians will soon experience more competitive prices and devices that are faster to reach the market.

Expansion into Brazil seems to be a growing trend among world technology manufacturers as of late, as Nokia Siemens announced the opening of a 4G plant in the country just days ago. Lenovo, which has historically proven successful in emerging markets, will now look to take the number one spot among its competitors in Brazil.