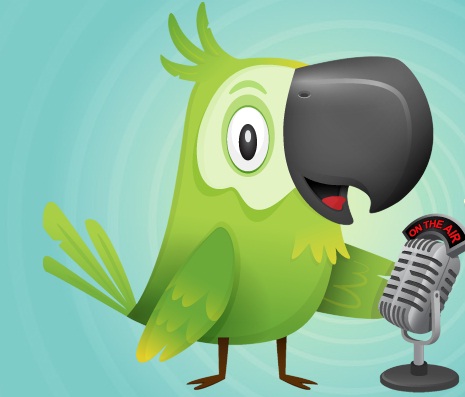 The Social Radio guys are at it again. The NXTP and Start-Up Chile alum will be launching its web app this Thursday, September 6th.

The Social Radio converts social streams into audio, mixing tweets, lists and trends with users’ music. The company was founded by Roberto Gluck, Alejandra Negrete and Demián Renzulli in 2011 and now boasts 25,000 downloads from over 20 countries.

On Thursday, the Social Radio will launch its web app, which was previously in private beta. The app will no longer require invitation and will have a renewed design that permits easier in-app navigation. Likewise, the company will also update its iOS and Android applications, which have already been available for quite some time.

The Social Radio currently supports content in English, Spanish, Russian, German, Portuguese, Italian and French. One of its most important features is that it allows for multitasking, meaning the app can remain running on the web or a mobile device while the user completes other tasks or uses different applications. It also allows users to mix their Twitter streams with audio distribution platforms like Pandora and Spotify.

We’ve already proven the mobile success of The Social Radio, especially for people who want to stay tuned to Twitter while running, driving, cycling, etc. With this launch, we look forward to attracting Twitter users who spend hours and hours in front of a PC – they also need to live the experience of tuning in to The Social Radio!

The Social Radio has also implemented the Independent Bands Promotion project, a marketing tool for up-and-coming music groups to promote their music using its web app.

If you absolutely can’t wait until Thursday for the official web app launch, you can access an invitation to the private beta version here. Otherwise, you’ll have to make do with the mobile app for just a couple more days.

Telefónica Announces US$378 Million for VC Network Amérigo
Opportunities & Obstacles: A Look at Brazil’s Job Market for Locals and Expats