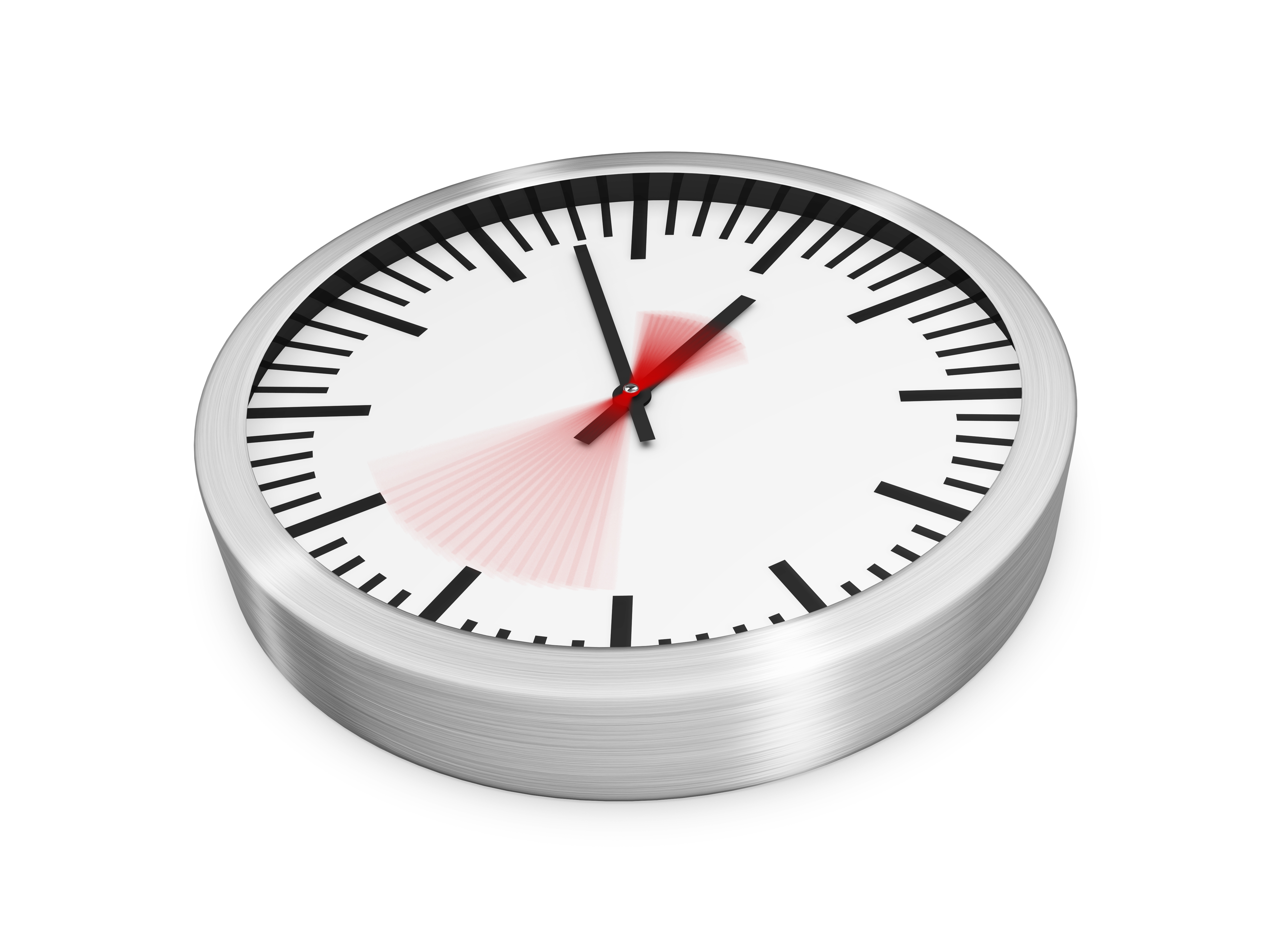 Forgot to sign up for the Buscapé Sua Ideia Vale Um Milhão challenge last week? You’re in luck – inscriptions have been extended!

Though applications were originally due last Thursday, August 31st, the Buscapé team has decided to extend the sign-up period until Monday, September 10th. In other words, you have six days left to register.

Sua Ideia Vale Um Milhão is open to social and mobile commerce projects in various stages of development. The winners of the challenge are awarded US$150,000 (R$300,000) as well as the assistance and mentoring of Buscapé itself.

Biometrics and Software Encryption: A (Nearly) Virgin Market in Latin America
Melanie Moore @PulsoConf: A Strike of Lightning Can’t be the Expectation