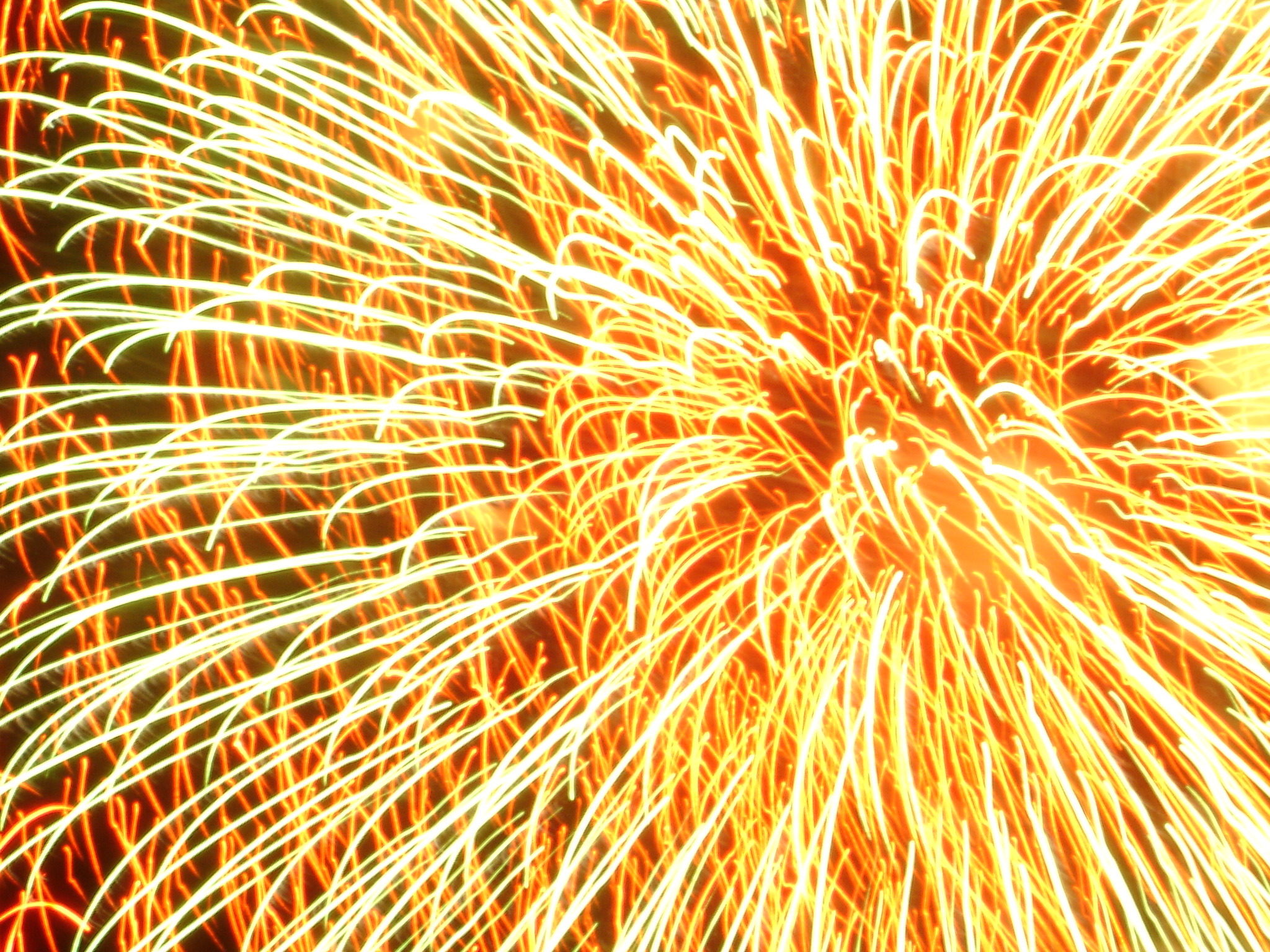 Yesterday, Tuesday, August 28th, Argentine accelerator NXTP Labs hosted the kick-off event for its third class of startups. NXTP co-founder Gonzalo Costa opened the occasion, highlighting the organization’s evolution and accomplishments. With this latest class of startups, he said, NXTP will pass the landmark of 50 enterprises accelerated since its foundation.

Following was a talk by Andy Freire, a leading Argentina entrepreneur behind Officenet, Axielent and Restorando. He spoke for roughly 45 minutes, touching on many of the topics he discussed with PulsoSocial’s Clarisa Herrera recently. 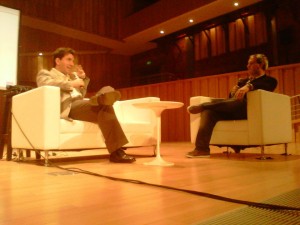 In his anecdote-filled chat, he highlighted three aspects of the entrepreneurial ecosystem – idea, financing and team. Among the many conclusions reached were the importance of execution, the value of balance and the necessity of a solid team. He placed a strong emphasis on the spiritual elements of entrepreneurship as well as the situation of Argentine entrepreneurs who, in being behind their U.S. counterparts, have a unique advantage in having a clear view of what lies ahead. Freire’s speech was followed by a short Q&A session with NXTP’s Ariel Arrieta, which covered his experience not only as an entrepreneur but also as a mentor and investor.

Following Freire’s session, the startups got rolling. A total of 15 enterprises gave three-minute presentations, thus officially introducing their projects to the NXTP community.

Alma Cosmetics: With the slogan Beautiful Begins Here¸ the enterprise’s first product is the AlmaBox, which already has over 100,000 Facebook followers. Users select beauty products they’d like to try and receive the AlmaBox with those products each month.

Attender: Out of Lateral View, this app allows event hosts to create apps specifically for their events. No programming knowledge is required.

citaldoc: A medical appointment booking platform that allows patients to select physicians according to location, health insurance and specialization. The company sends reminders to doctors and patients alike and aims to help medical professionals overcome the problem of missed appointments.

DineroTaxi: An application for ordering and paying taxis via mobile devices and smartphones. The application will roll out in Buenos Aires next month.

Flipaste: This platform is like Amazon for experiences, a marketplace for the purchase and promotion of activities and events. Over the past year, Flipaste has sold over 7,000 experiences.

Logan: A mobile media network that essentially creates a club of publishers, designers and brands. The company already has a presence in Mexico and Buenos Aires and will soon be spreading to other Latin American and even European locales.

OmLatam: A platform for education and professional development in digital marketing. Featuring webinars, newsletters, written content and other features, OmLatam has students in over 12 Latin American countries.

Pixowl Games: Based out of San Francisco and with an international team, Pixowl is a game studio that blends mobile family games with comic art. It recently released Doodle Grub and will now be working on the social version, Greedy Grub.

Populy Games: A small game studio with a solid team based largely out of Uruguay. The first game set for release is Paskal’s Path, followed by iFootball, a soccer management game.

Poolami: A carpooling network that uses geolocalization, social media and user profiles to connect drivers and riders heading in the same direction.

TomoClases: An informal education community online. TomoClases has already participated in Start-Up Chile and have launched operations there in April. It will roll out in other locales in October.

Rock ‘n’ Roll Game Studio: The company takes charge of promotion, marketing and PR for indie and small game studios – not to be confused with a game creator itself.

The Other Guys: A game studio looking to become the HBO of social games in getting players emotionally involved with their products. This is a new effort from the guys at Three Melons, which was acquired by Playdom and Disney.

WoowUp: An app that helps businesses and brands capitalize on their Facebook pages and generate revenue with just one click. Likewise, fans of pages powered by WoowUp receive benefits and earn points to be redeemed later on.

The startups composing this third NXTP class run the gamut in terms of industry, theme and development. While some of the projects are well on their way, others have yet to launch.

Notably, many of the startup teams are international in nature. The Alma Cosmetics team boasts a presence in Spain. TomoClases is a fusion of founders and influences from Chile, Argentina and the United States, and Pixowl Games, with an executive team in the U.S., was presented by its French COO Sebastien Borget.

Juan Lopez Salaberry, Business Development Manager and Argentine member of Populy Games, said that acceleration opportunities similar to that offered by NXTP are hard to find in Uruguay, where most of Populy’s team members are from. Affirmations such as this are important indicators of Argentina’s continued growth as a nexus of entrepreneurship and startups in Latin America and in the world.

Now, the startups will now embark on a journey of acceleration to refine their products and define their business models. With an investment of US$25,000 from NXTP, each team will push forward in preparation for their presentations to investors at the NXTP Labs Demo Day in a few months’ time.