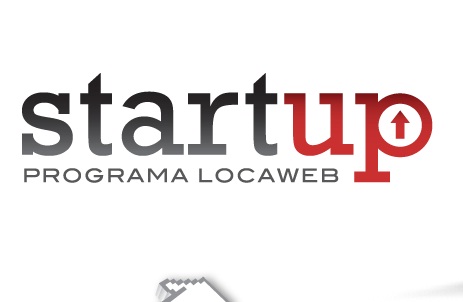 The two will select three enterprises undergo six months of acceleration and infrastructure support with Locaweb, also receiving support, monitoring and mentoring from Endeavor. In addition, the chosen startups will be awarded US$15,000 (R$30,000).

Sizing Up the Competition

Preliminary inscriptions for the program are currently underway and will remain open until September 2nd. From the group applicants, 25-30 projects will be selected to move on. Teams will receive training on presentations and pitches from September 10th-13th, and they will compete in the contest semifinals from the 17th to the 21st. Six startups will be selected to move on to the September 25th finals in São Paulo, where three will be named the winners.

Projects will be evaluated according to grade of innovation, growth potential, entrepreneurial profile and revenues. The panel of judges includes numerous members of the Endeavor and Locaweb teams as well as In Hsieh of Baby.com.br, Eric Archer of Monashees Capital and Simon Olson of Google.

This is an exciting opportunity for startups to work with two hugely-important organizations with experience, connections and know-how. Those interested in finding out more can find further information on the program website.