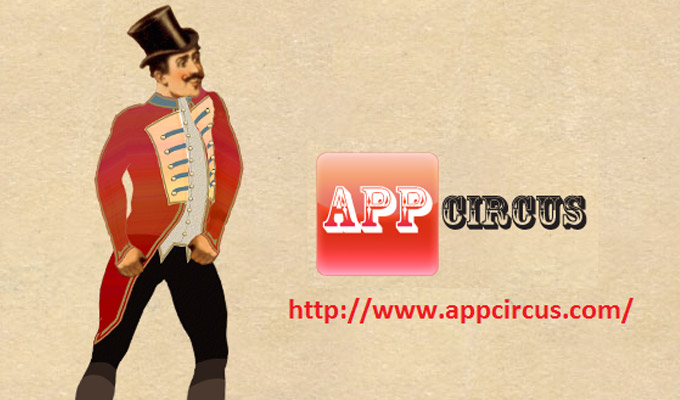 Last night, the teams behind 10 applications pitched their products at AppCircus São Paulo, bringing Innovation Qualcomm 2012 to a close. After an exciting evening of competition, the winners were announced. 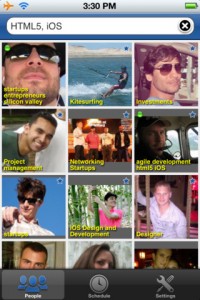 VideoVivo came in first place. The app is a community marketplace for professionals to market and sell their services over live video. Founded in 2011, the company is headed by Ofer Baharav and Carl Jackson and based out of São Paulo and Silicon Valley.

The runner-up was iPostal, an app that allows users to create and print real postcards from the pictures and messages on their phones. Currently working with iOS, it will be available for Android soon.

The winner will get a chance to earn a nomination to the Mobile Premier Awards during the 2013 Mobile World Congress in Barcelona.

Brazilian E-Commerce Sales to Reach US$11.5 Billion in 2012
Nine Startups to Launch at TechCrunch Disrupt’s Brazilian Pavilion in September