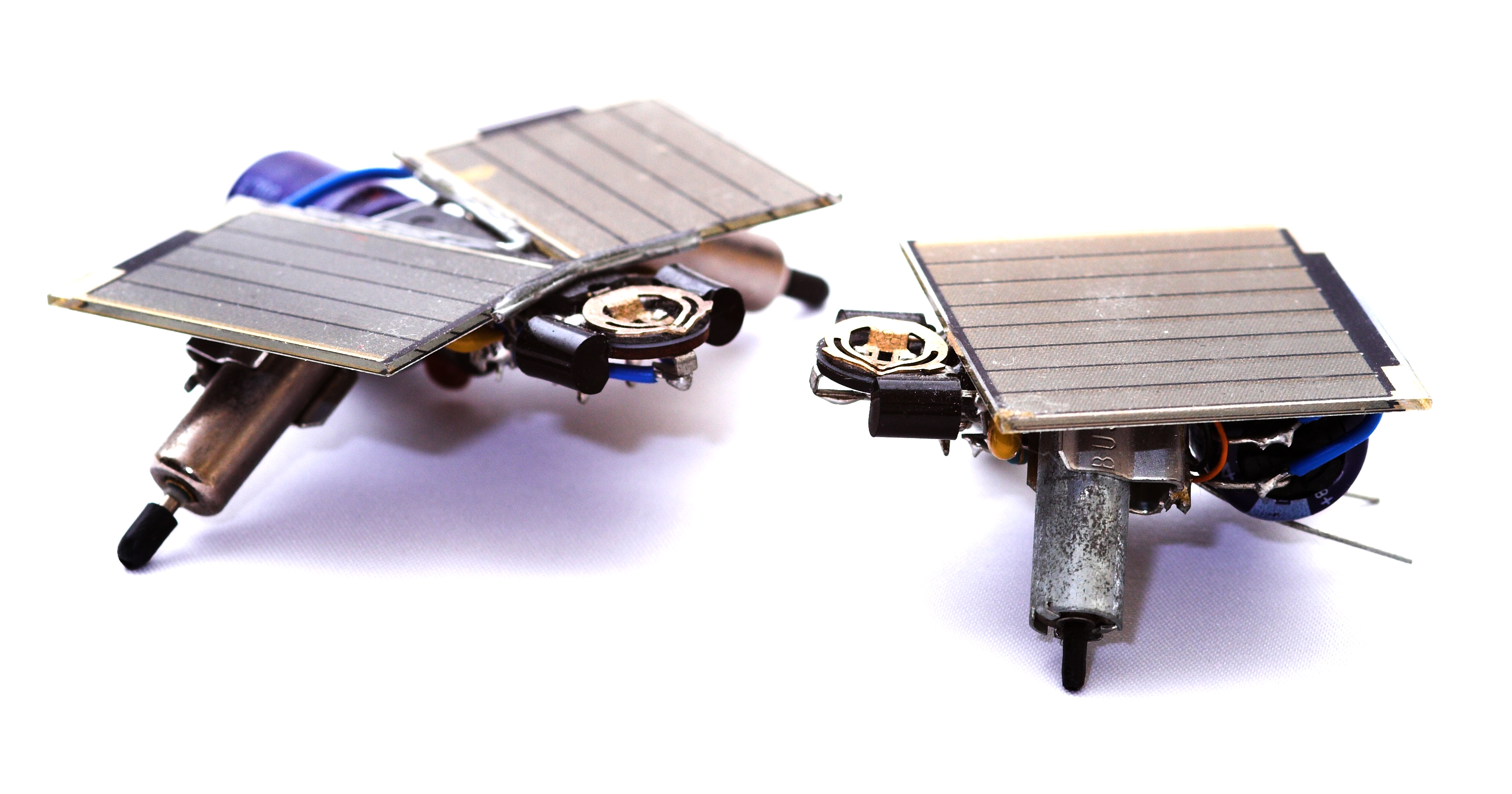 Today, the Brazilian government announced plans to invest US$247 million (R$500 million) in software and IT development in the country as part of the program TI Maior (More IT). Science, Technology and Innovation Minister Marco Antonio Raupp spoke at the launch, where he stated, “There is no innovation without software. This program is aimed at enhancing a tool that has a universal virtue.”

Through the program, companies large and small will be able to apply for financing from now until 2015, and startups will be eligible for investments of up to US$100,000 (R$200,000). Enterprises across 15 different sectors will be considered, including finance, mobility, energy, health and the cloud. Beyond investment, the initiative also creates a certification process for small businesses and provides for the construction of four new centers of innovation in Brazil.

Though the software and IT sector in Brazil is already quite formidable – the country currently boasts 73,000 companies in the industry – there is a lot of room for growth. Virgilio Almeida, Secretary of the Ministry of Information Policy, described the situation, “It is a significant industry in terms of GDP, but exportation remains small, at around US$2.4 billion.”

A New Kind of Angel Investor

This announcement is meaningful for all of the players within the Brazilian technology ecosystem and especially for startups, considering that funds will also go towards acceleration programs. One source referred to the Brazilian Ministry of Science, Technology and Innovation (MCTI) as a sort of angel investor in its new role of investing in and supporting budding enterprises and technology projects.

Programs such as these strengthen the technology community. Moreover, in being part of a government initiative, they help to validate entrepreneurship in startups in areas where the concept hasn’t yet established a strong grip.