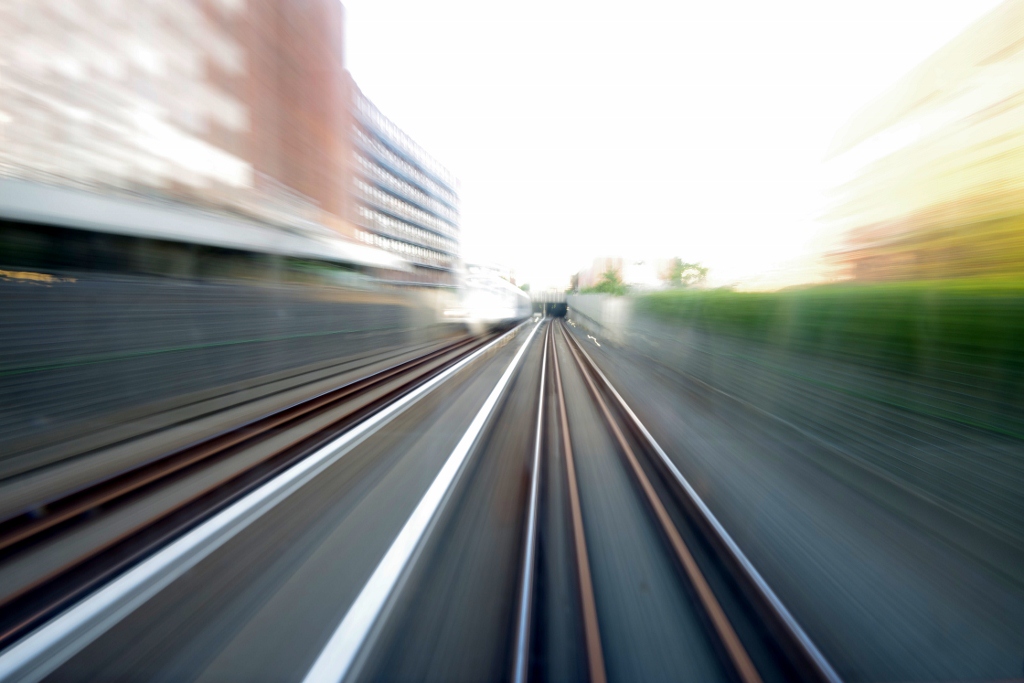 From tomorrow until Friday, Kris Balderston, the U.S. Secretary’s Special Representative for Global Partnerships, will be headed to Brazil. In coordination with the Office of Innovation, he will lead an Innovation Delegation of educators, technology professionals and entrepreneurs to the country in hopes of identifying investment opportunities surrounding sustainable urban environments. The trip was originally announced by U.S. Secretary of State Hillary Rodham Clinton in April.

Balderston’s first stop will be Brasilia, where he will meet with local leaders and head a discussion panel, titled Bringing Innovation to Market, at the Brazilian National Council of Scientific and Technological Development.

Next, Balderston and the delegation will head to São Paulo to meet with young entrepreneurs and organizations that promote sustainable urban living. There, the group will also meet with the Brazilian Center for Analysis and Planning.

This comes as part of an ongoing global partnership dialogue between the United States and Brazil and the U.S. – Brazil Joint Initiative on Urban Sustainability (JIUS). In June, the countries teamed up to create an online tool and web platform that highlights links between policies, funding and projects to drive urban sustainability development internationally.

As Brazil continues to advance and its technology ecosystem grows stronger, the United States has taken note and is working politically and economically to strengthen ties with the country. Initiatives such as these will surely represent big opportunities for developers and entrepreneurs looking to make a real impact on Brazil and on the world.