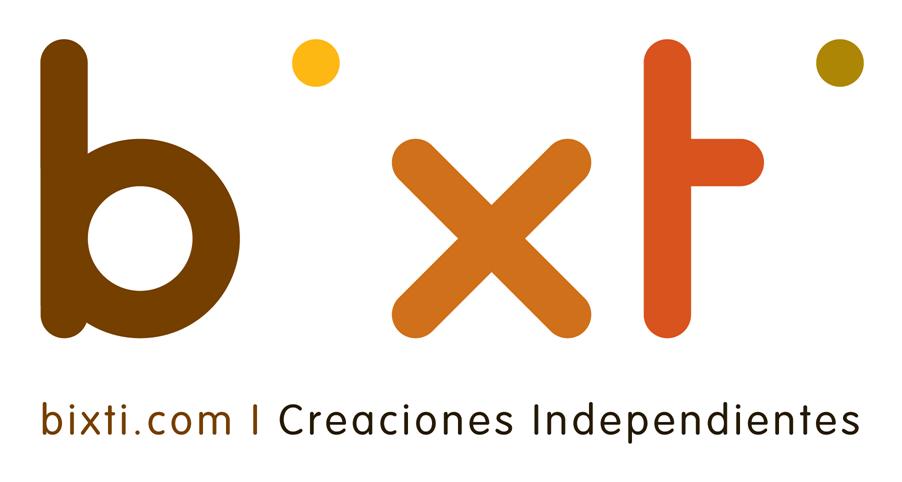 The acquisition of the Argentine startup Bixti by Brazilian Elo7 is a case worth studying. Having experienced a surprising and rather early exit from accelerator NXTP Labs, the company’s success begs the question of what types of profiles flourish in the technology industry within Latin America.

PulsoSocial editor Maca Lara-Dillon spoke with Alexis Caporale, the 22-year-old Bixti CEO who will now work at Elo7 in the area of Latin American business development.

The Birth of an Idea

Caporale explained that the idea for Bixti emerged from a situation his mother confronted in finding there was nowhere online to market and sell her crafts. While social networks were an option, they did not prove sufficiently effective. In his search for a platform, Alexis came across the U.S.-based Etsy, and following its model, created Bixti.

Caporale worked alongside his sister, Mariana, for a year prior to entering NXTP Labs’ acceleration program. Once acceleration started, he underwent a crash course in entrepreneurship, developing traction, filling out his team and formulating business strategies.

Following the experience at NXTP, Caporale explained that he and the rest of the Bixti team kept Etsy on their radar, especially admiring its Quit your Day Job mantra for crafters. They also kept Elo7 in view, especially once it received the backing of Accel Partners and Monashees Capital.

When asked whether he thinks his age had anything to do with Bixti’s failure to receive funding after acceleration, Caporale explained that the issue was explicitly brought up only once by a VC. His feeling was that, though his youth was likely a factor, more important was the stronghold of Elo7 in Brazil and the sentiment among VCs that investing in companies like Bixti for which Brazil would not likely serve as a prime market was not a wise decision. It seemed as if Brazil wasn’t in the plan, then there was no plan.

Now, Caporale will no longer have to worry about the Brazilian market, as his focus in his new position will be on the Hispanic market in Latin America. Bixti itself will be undergoing numerous changes. Its 1,500 Argentine artisans, who sell upwards of 10,000 products on the platform, should be prepared.

Bixti is an interesting case indeed. In a Latin American startup ecosystem where focus is placed on investment from VCs and acquisitions by companies in the States and Europe, could an exit via a buy from a Brazilian business also be a reasonable expectation? Perhaps.

See the full video of our conversation with Alexis Caporale below: