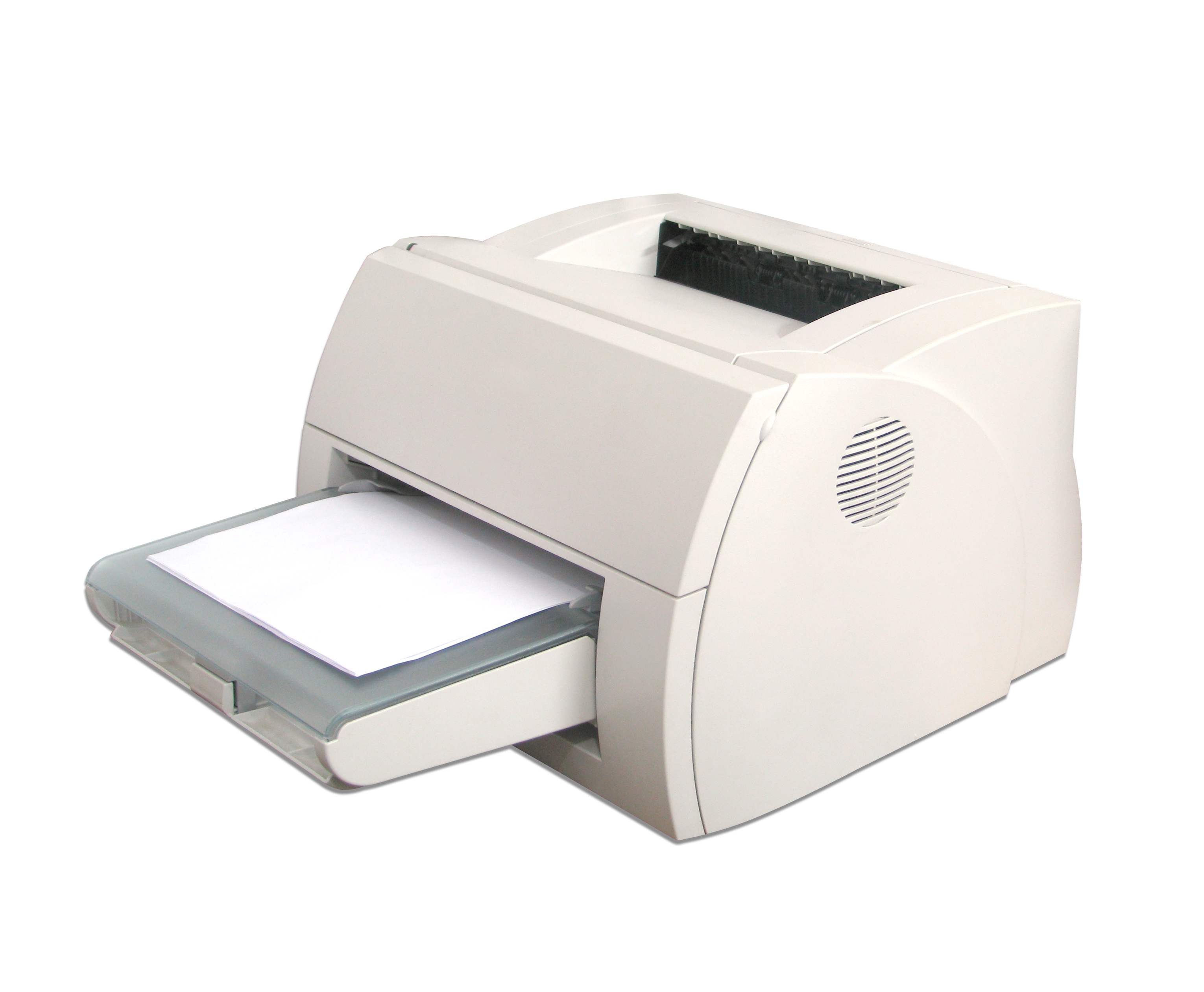 While Brazil finds itself at the center of the Latin American technology scene, Mexico lags behind as the promise that remains unkept. And this isn’t something to be overlooked.

Mexico is the globe’s leading Spanish-speaking market and one of the strongest economies in the world (ranked 14th in terms of GDP and 8th for global operations). It is the country located closest to Silicon Valley. On paper, Mexico should be the first choice for those looking to create a node of innovation and technology in Latin America.

Here comes the but. Although Mexico has a big economy, it also possesses a business culture that is too conservative and traditional to be truly compatible with innovation – the most important value of the technology industry. What we observe now is a vicious cycle. Developers refrain from doing something new and unique because they know they won’t find investors who will take the risk. Entrepreneurs face the same dilemma and in turn stick to the business of adaptation.

The copycat path is one of comfort that reaps limited benefits. Although it works on a local level, it fails when the question of scalability arises. Jorge Zavala, Director of TechBA (the accelerator that will host DemoDay Bootcamp 2012 today), explained his experiences:

We’ve observed that when copycat companies get to Silicon Valley, they’re already lagging behind. The issue is that if you arrive with a preconceived idea, very few investors are going to bet on it. Copycats are largely unattractive because the business they’re trying to sell is something that already exists and has competition.

Such poor reception in Silicon Valley has led TechBA to reformulate its acceleration process for the entrepreneurs in its latest class (37 individuals in total). The entrepreneurs chosen weren’t required to have a defined company or business model – the goal of the cycle was to explore ideas of experimentation and innovation.

During the process, the methodological problems of concentrating on innovation, the client and the product came to a head. “We identified issues in learning to organize quickly, make efficient decisions and structure a value proposal. It is important to know how to define the ecosystem that supports a concept. When you meet face-to-face with an investor and don’t have a concrete and viable business model, they’re going to ask themselves why you even came,” said Zavala.

It’s a two-way street. The concept of Mexican innovation without Mexican resources is unreasonable. Zavala explained, “Many negotiation processes become an opportunity to educate the investor. . . . In many cases with local investors, what happens is that these individuals decide not to invest because they don’t understand issues like the costs of client acquisition.”

In light of this, TechBA will soon be organizing the Night Investor Event, an eight-hour meetup to explain the lay of the land to investors – how the technology industry works, and how to evaluate a proposal.

It’s not fair for entrepreneurs to train investors at the moment of investment. The time lost in doing so comes at too much of a cost for startups, which may end up wasting months on the expectation of capital only to find out that, in the end, it wasn’t worth the wait.

Guiato: The Google of the Offline Retailer
AppCircus is Headed to São Paulo