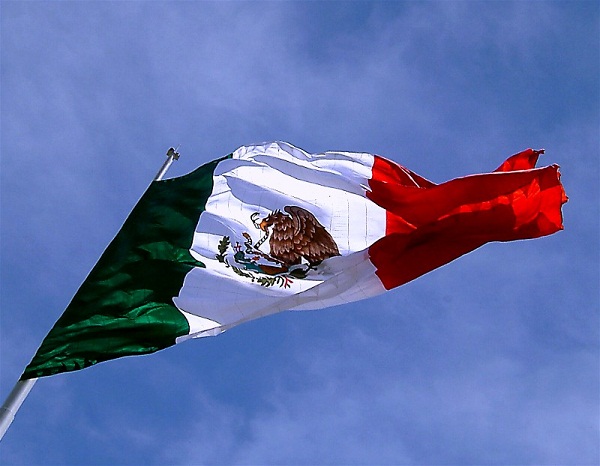 Wayra Mexico’s Demo Day is happening today, rounding out the incubation process of the Telefónica accelerator’s first Mexican class. It is a prime moment to evaluate the process’ initial path and to find out what will happen during its second round, which kicked off on July 1st.

While Mexico is a coveted market for virtually every brand on the planet, it is harsh to maneuver for startups and new enterprises.

According to the statistics published by the Organization for Economic Cooperation and Development (OECD), there are three principal obstacles for the creation of new business in Mexico: public monopolies, private monopolies, and limited access to sources of financing.

How is it possible to manage an incubation model in such a complex market? For Marcus Dantus, Mexico’s Wayra Man, a player as strong as Telefónica has the ability to tip the scales and open doors where only walls have existed in the past. “I think that the best proof of this is that six of the 10 companies leaving Wayra right now are on the cusp of signing investment agreements with firms like Spectrum, Investmex, Venture Institute and Venture Labs, not to mention the participation of a few angel investors,” Dantus remarked.

The process of setting up and establishing the Wayra program in Mexico must have a twofold effect, Dantus explained, “because we don’t only have to advance with the startups, but we also have to know how to transmit a sense of opportunity and urgency to those with the power to invest, and our traditional culture is very conservative.”

Mexico’s conservative spirit has rendered its technology sector one that is ruled by manufacturing and cheap labor – not opportunity through the country’s own innovations. When corporations like Hewlett Packard, Nokia and Motorola rolled out their factories in Mexico in the mid-90s, there were a select few individuals with the vision of creating a new Silicon Valley in the nation. This hasn’t happened yet, but that doesn’t mean it won’t.

“If we compare historical moments in distinct geographic centers, I would say that Mexico today is what Silicon Valley was in the 1970s. What’s great about this opportunity is that we possess an important certainty: now is the right moment to do what we’re doing,” indicated Dantus, “With this first group of entrepreneurs at Wayra, you realize the young people’s vision is vital. There is talent to be developed, and there are technological solutions to be created. We just need to provide guidance in the business sector in order for the market to grow even more.” What needs to be done differently?

A number of things. Firstly, we have extended the incubation period from six months to one year. We think it’s a more sufficient time period for completing projects that, by their innate characteristics, take longer in the development of a solid beta version. It’s essential to complete those processes. The second class will most likely be with Wayra for a year.

And what about the exchange between Wayra entrepreneurs from different cities? You’ve worked with some similar startups that may be better off as associates.

It’s on the horizon – definitely territory that needs to be explored. The first meeting of local Wayra leaders took place just recently, so we’re looking forward to more consistent communication than what has existed until now.

What is one mistake that you notice entrepreneurs make frequently?

One common error I’ve noted is that some entrepreneurs are overinflated about having been accepted into Wayra. It’s a great first or second step, but they haven’t earned anything yet.

What are the competitive advantages in Mexico for Latin American entrepreneurs?

We border the United States, which is definitely a step above the rest. We have international tools (free trade agreements) as well. When comparing Mexico to Brazil, I think that the advantage we have in Mexico is that we are accustomed to thinking globally, in English- and Spanish-speaking markets. This doesn’t happen in Brazil, where entrepreneurs generally concentrate on their own market.

Diego Saez-Gil of Wehostels: “My objective as an entrepreneur is to give back 10 times what I receive”
Brian Chesky: “We expect that Brazil will be one of the biggest markets for Airbnb in the world”