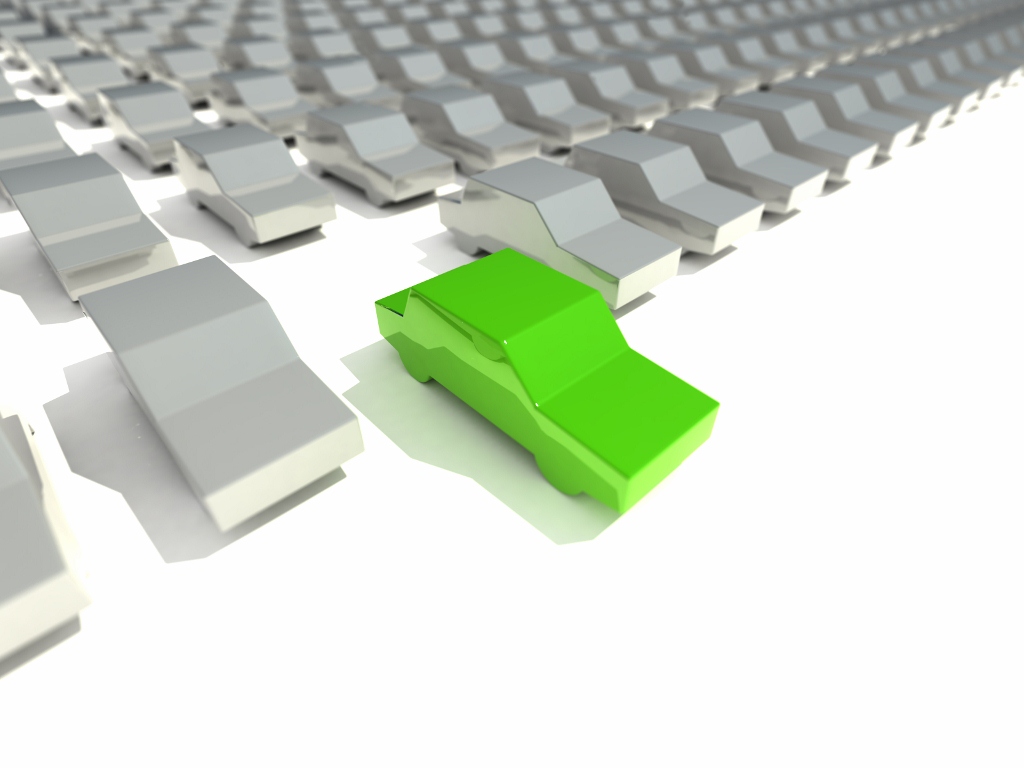 A number of Spanish companies have been setting their sights across the pond on Latin America in recent years – a result of the combination of tough economic times in Europe and consistent growth in Latin America. Next up in line is addFleet, which is set launch in parts of the region next month. We met addFleet last year at Red Innova Brazil, where its application GooTaxi was named a finalist. GooTaxi is a mobile app that allows users to order and see the locations of taxis, useful for customers and profitable for drivers, companies and even hotels.

GooTaxi is just one of the many apps available through addFleet, which is dedicated to smart mobility solutions, from delivery to emergency services and beyond. The company will open operations in Argentina and Brazil very soon.

In light of its imminent arrival in Latin America, we at PulsoSocial took the opportunity to reach out to addFleet co-founder Bartolomé Olivares to get a preliminary feel for the platform and what it will do in Latin America, a region that holds a number of cities craving mobile solutions like those offered by addFleet.

Olivares explained that his experience at Red Innova in Brazil had a lot to do with the decision to tackle the Latin American market with a platform that, until now, has stuck with Spain and Europe. Red Innova helped to familiarize the team with the Latin American market and identify big opportunities not only in Brazil but also in Chile, Argentina, Uruguay and Mexico. Intelligent mobility is a growing force in the region, and Olivares and the addFleet team took note.

addFleet will initially open in São Paolo and, a little while later, Buenos Aires. The hope is to capitalize on the growing internet penetration of the cities in offering efficient and effective mobile solutions.

addFleet isn’t just counting on grabbing the attention of consumers, though. What it really needs is to reach out to developers to work both internally and externally with the company. addFleet is a pre-existing platform for developers to “plug in” their apps. What the site does, essentially, is save developers and engineers the time and money needed to develop platforms of their own.

The presence of developers is essential for addFleet’s business model, as these individuals and companies pay a small per-unit or per-month fee to utilize the platform. Download of apps such as GooTaxi is entirely free of charge for users.

Olivares hopes that its flexible, scalable and robust platform will attract a wide range of developers, including even competitors in need of a dependable and affordable way to get their apps on the market. Engineers take care of the back end while addFleet tackles the front end, fostering a fruitful relationship for all involved.

As addFleet’s expansion into Latin America continues, Olivares will visit the area and is sure to take some time out to speak with us at PulsoSocial during his time here in September. Pay attention to find out more about the company’s mobile endeavors in the region as we continue to track its progress.

With Investments from Monashees, Tiger and Kaszek, PetLove Looks Towards Next Phase
Spire.io: Helping You to Focus on What Matters when Building your Mobile Apps