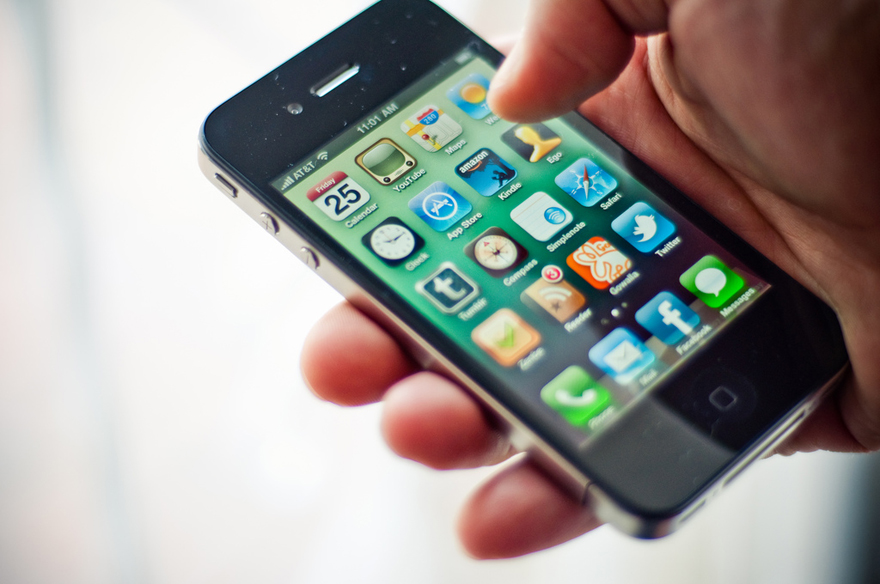 There is currently an extensive dialogue surrounding the mobile phenomenon – the explosion of mobile devices being used as platforms for permanent connection.

This is a regional trend that we at PulsoSocial have been following for quite some time now in terms of numbers and analyses, recognizing how the technology market constantly transforms and reinvents itself.
I personally was very interested in a concept mentioned to me by Patricio Cavalli of New Technologies from Quadion Technologies – the so-called “Post-PC Era”. Essentially, the Post-PC Era refers to a time at which the personal computer no longer serves as the center of one’s digital life as individuals begin to use other devices to access their online data and content.
Today, one can check an e-mail from a desktop computer, a laptop in a bar, a smartphone or a tablet. Information is stored in the cloud, along with music, photos, documents, work tools and more.
“All of that information is synchronized and accessible from virtually anywhere at any time, and it is the axis of the Post-PC Era, which has two main facets. First, permeability, the absence of concrete form. Second, fluidity, the lack of defined boundaries between various elements,” says Cavalli.
Where can one draw the line between work life and personal life when it’s possible to work at home, on the train while on the way to work, at work and then on the way home again, every day? That is fluidity.
And the smartphone? One can use it in an instant to send an e-mail, then make a phone call and later to play an online game with friends – that’s permeability.

The issue at hand isn’t the Post-PC Era itself, nor is it technology solely technology. What really matters is what a device does and what people want to do with technology.

Before, at the moment of preparing an online campaign (an app, a Facebook profile, a performance campaign with search engines or banners, SEM, SEO), three main factors were at heart: the software to be created (the banner, Facebook profile, etc.); the values and components of the brand (strategy, pieces, visual keys, color pallets, tone of communication, campaign concept, etc.); and, the final step of presenting all of these variables to the consumer, who would make the final judgment.

“Now, there is a new component that intervenes or is, at the very least, added to the equation: technology. Before, when one created a performance campaign using banners, for example, it doesn’t matter what navigator, monitor or processor the consumer will use to see it. In campaigns created for the Post-PC Era, especially for the mobile format, it is definitely something to have in mind. It’s one thing to create an application for an iPhone, which has certain screen resolution, and it’s another thing when it’s for Android or BlackBerry, which have dozens of different types of screens. Similarly, today one also has to keep in mind interactions with different application stores – how to open accounts with them, the way their upload mechanisms work,, etc.,” Cavalli emphasizes.

For startups and digital entrepreneurs, the Post-PC Era should prove a double-sized opportunity, “on the one hand, as a way of generating revenue focusing on brands looking to enter into the mobile ecosystem, and on the other, allowing for the development one’s own applications, which could generate a highly-profitable product base,” Cavalli concludes.

Are you a Technology Addict? Find Out!
Mexican students protest against Televisa and presidential candidate, social media a key player.