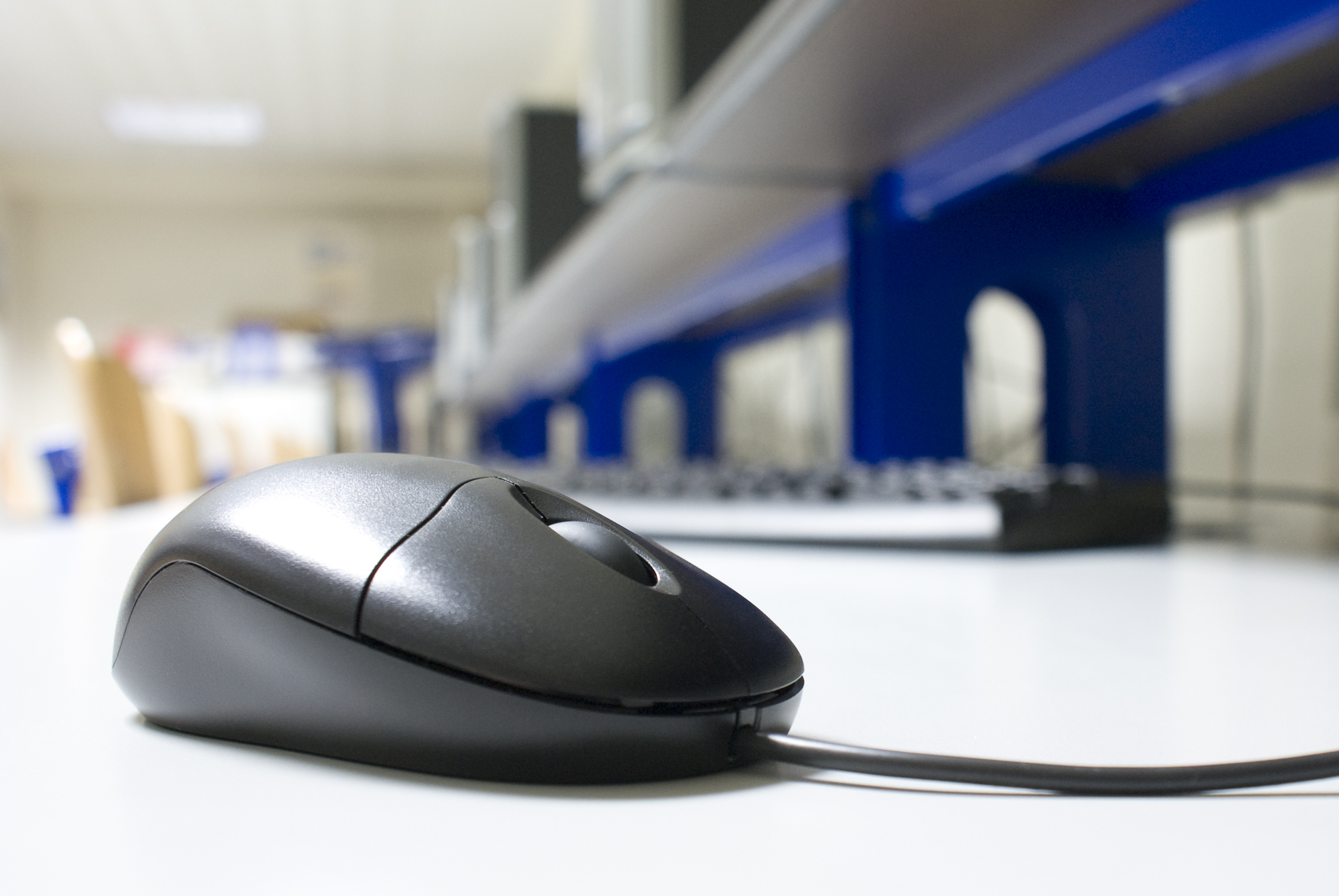 Projections of a report from the The Boston Consulting Group and the international consulting firm McKinsey focused on the impact of Internet in Latin American economies were presented in Santiago de Chile as part of a seminar organized by Google.

The projected growth for the sector in the country is 24.3% annually, while for other nations of the rate group average is 17.8%. “Furthermore, these data are particularly relevant in comparison with the average growth rate of developed countries which is estimated to be 8.1% annually through 2016”, said the job.

The report also revealed the local Internet “ecosystem” (environment, penetration capacity and infrastructure, engagement; and investment in Internet both in regard to electronic commerce as online advertising) This set of variables located Argentina with a rate of 33% at maturity of the “ecosystem”, behind Chile (40%), Brazil (38%) and Colombia (37%), and ahead of Venezuela (29 %), Mexico (27%) and Bolivia (15%).

“The Internet ecosystem development in Argentina is above the average for Latin America and is driven by variables such as the use of web-users and penetration of broadband,” said the report.

According to international consultants, Internet users in Argentina not only increase year after year, but “the use of computers via network reaches 27.4 hours per month, well above the global average of 23 hours “. Its principal activities include the use of social networks (you have 17 million Facebook accounts), networking (collaborative networking), the use of search engines and consumption of news and multimedia content.

71% of Internet users in Argentina regularly visit news sites “far exceeding the Latin American average, located in 61%,” the report said. In addition the average age of users is more advanced than the rest of Latin America: 54% percent of users are under 35 years.

Is Square Enix trying to repeat their success story in Latin America?
The only thing that matters is attention