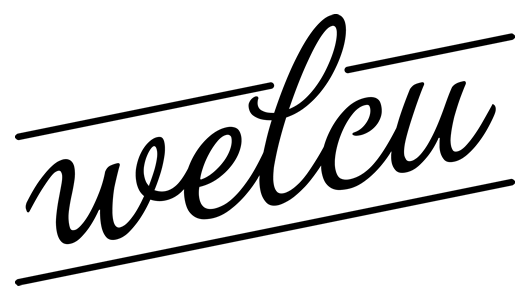 The Chilean startup Welcu, that in January 2011 announced the investment (between USD 300,000 to 500,000) of Tomorrow Ventures -the fund created by Eric Schmidt, Google CEO-, talked to PulsoSocial about their new adventure: they are about to open offices in Argentina and Colombia this week , and later Brazil.

“We have a proven product in Chile, which does what it says and gets what it promises and we could not miss the opportunity to grow and be the first in Colombia, Argentina and Brazil, we hope very soon”, says Nico Orellana, CEO and Co-founder of Welcu with Sebastian Gamboa.

Over the last year, Welcu has worked with clients like Google, DHL, Xerox, BHP Billiton, Volvo and Sony and has raised more than $600,000 in its first stage. After a year, has emerged as a powerful tool for event management in Chile and it is time to begin the process of expansion in Latin America, with offices in Argentina and Colombia.

Argentina, in the heart of the strategy

According to its founders, the arrival to Buenos Aires is strategic for the large number of events generated in Buenos Aires. Especially in Argentina, Welcu must fight a tough competition with the local Eventioz, which is very well positioned between local users and large part of Latin America.The competition also includes Facebook, that each time, integrates more tools to manage events in their social network.

“It’s a business that requires constant professionalization and competitiveness, and Welcu is much more than a way to eliminate paper invitations and Excel files, but also sophisticated technology to measure the results of all the efforts put in organizing an event”, explains Country Manager of Argentina Magdalena Day.

“The interest in Colombia is due to a growing market. “Welcu is the perfect solution for brand managers, agencies send a general report but not a detailed one about the guests, and invitations are always left out of the experience. In Colombia there is a lot to do”, says Juan CarlosDelgado, the Country Manager in Colombia.

Welcu plans, also target to San Pablo, where the Chilean startup will have local investment.

Entrepreneurship expands way beyond São Paulo in Brazil
Who will take advantage of the increasing demand of mobile apps in México?