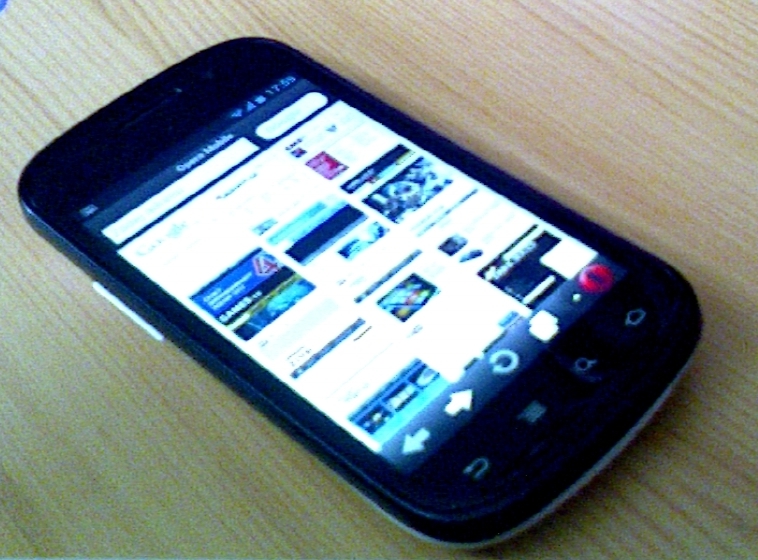 It’s no secret that smartphones are being used more each time in every part of the world. Mexico is no exception to that rule. It seems like nowadays both the end users and companies are desperately seeking to take advantage of the already known computing power that we hold in our pockets.

Statistically, we can find an increasing demand

A thousand problems to solve, a thousand possible solutions and we know that “There’s an app for that” some might say, but that’s not really happening now that Mexican corporations want to take advantage of the mobile technology available to them.

According to the “Mobility Survey of 2012” conducted by Applied Research for Symantec in the last months of 2011, in Mexico 76% of the respondents to it said that they discuss about creating custom mobile apps for their endeavors, 67% is actually evaluating to design a private corporate app store for their users and 66% already has some sort of app aligned to their needs.

If we take a bit of a look into the statistical data that Google shows us, Mexicans are looking for “Mobile app development” at least a few hundred times a month. When someone wants to find mexicans who can develop their application, you can only reach a few companies in search engines and a significant few self-employed  freelancers in the most important markets to get in touch with them such as Elance and oDesk. That not being the only problem, you as a client have got to compete with huge companies that are urgently demanding software engineers being the holy grail the ones that are actually specialized in mobile technologies.

Different business models emerging to take care of that demand

Entire corporations are being modelled around the Nearsourcing movement now in order to take advantage of this situation. Some of them are even partnering up with Mexican government instances with interesting results. iTexico is an example of this, who joined forces with the government of the state of Jalisco in order to give a course to develop crossplatform mobile apps via Titanium. It was overbooked according to their blog.

Small businesses are rising too. Some of them are really visible and may be visible as well as startups for some. They are offering products (apps in the different markets) and some are giving service and developing some custom apps for a few clients. That’s the case of Tequila Soft and others that can be spotted in the technological and entrepreneurship ecosystem also under construction in the state of Jalisco. Others, like CloudsourceIT have their products too but their main clients are large Mexican corporations. The CEO’s of both companies, Ramón Escobar for the former and Gustavo Garcia of the latter, claim to be “really overwhelmed by demand and their lack of human resources”.

Mexico’s projects and programs to change the situation

Can we conclude then that actual demand for app development in Mexico is an increasing trend that is not being solved by its educational institutions and local businesses? What are they thinking to do about it?

New programs and projects such as “Jalisco – Digital/Creative City” which is being proposed to be done in other cities of the country is being announced even by the Mexican president. We are just hoping that those programs are really well planned and in sync with all the actors: Government, Universities and Industry. There are many million dollars at stake in this investment. One thing is for sure, the failure of it would be a huge disappointment but in other hand its success an undoubted differentiator for the region.

What’s your bet about this?