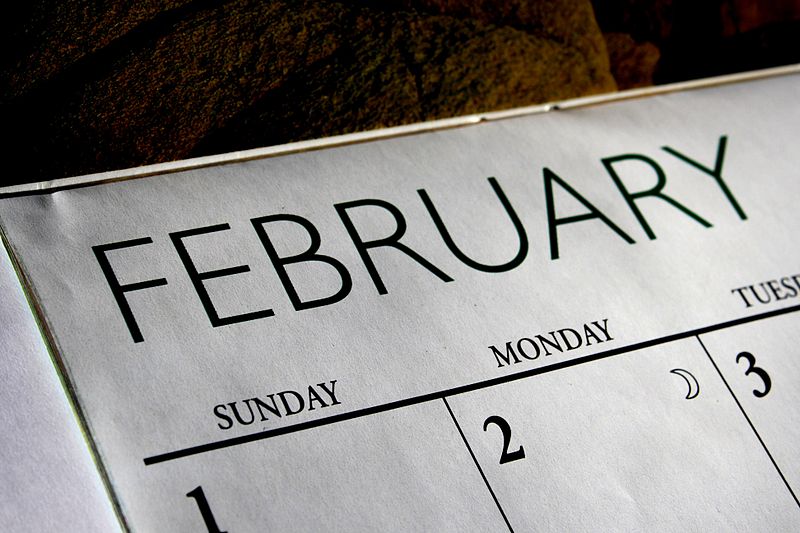 Brazilians get used to say that the year just starts for real after Carnival, which can happen in the beginning of February and sometimes March. This year proved that if this assumption was real once, something has changed in the entrepreneurial scene. Before Carnival starts, we had several big moves in the market involving two main verticals: restaurant reservation platforms and fashion e-commerce.

Who is going to be the Latin American Open Table?

That is exactly the first question in the market this week, after the announcement of the $3,2mi investment raised by Restorando and the acquisition of Zuppa by Peixe Urbano in Brazil.

As featured before in Pulso Social, Restorando is the place to help you find restaurants, consult and share restaurant reviews. Besides, it provides a platform for inventory and customer relationship management. The deal intends to consolidate Restorando’s operations in Brazil and Argentina and expand to Chile and Colombia to start. Emergence Capital, Storm Ventures (mobile) Kaszek and Atomico are backing up the company.

The deal intends to consolidate Restorando’s operations in Brazil and Argentina and expand into markets such as Chile and Colombia. Emergence Capital, Storm Ventures, Kaszek and Atomico are the backing up the company in this round.

After the first year of operations, Restorando reached a remarkable milestone, reaching 500,000 users and over 800 restaurants. The company has built several strategic partnerships in both countries, including Peixe Urbano … which lead us to the other deal in this market.

Peixe Urbano, the leader in daily deal offers businesses in Brazil and winner of the best international startup in the last Crunchies Awards (featured here) has just acquired Zuppa, a local startup focused in solving the same problem.

The huge presence of Peixe Urbano’s sales force all over the country  (and Latin America, after its recent expansion), its close relationship with  local merchants and restaurants and the expressive investments received after several rounds (<falar do ultimo)> maps all the required elements to lead zuppa to the next level.

The acquisition is part of the strategy to improve the service level of Peixe Urbano’s core business, as use the coupons acquired through the super attractive deals can be really tough in successful campaigns.

Despite the acquisition, Zuppa will keep the original team to run the business in this new phase and will have the leverage to solve the problem of the huge base of potential customers provided by Peixe Urbano.

And other minor businesses are also targeting the same model, like Savespot, launched during Startup Weekend Brasilia (featured here).

Differently from US, where Groupon, Yelp and Opentable are more competitiors than synergic businesses, new markets such as Brazil are consolidating those verticals and providing a more cohesive and consumer friendly approach. Those recent moves have the potential to solve the closely related  problems in one place, where you can search for/post reviews and recommendations, find the offers and assure you will be able to use it at your convenience (take a look on Sarah Lacy’s analyses under this perspective here).

We are going to have a really interesting and health competition for the final customers in next year!

The other big announcement last Thursday is pertaining the Intel Capital’s investments in the Brazilian fashion online businesses Fashion.me and Coquelux, as part of their strategy for emerging markets such as China, India in Brazil, where e-commerce is growing at impressive two digits year after year.

Fashion.me, initially byMK, is a fashion social network, where you can compose, share and rate looks using the products of the platforms’ partners. According to the co-founder, Flávio Pripas, the investments will provide the international expansion of the platform, whose English version is about to be launched.

Coquelux is a closed shopping group, where you can find big brands under very special discounts. According to the article published at Valor Econômico, the investments will be applied in internal efficiency improvements an expansion for other verticals, such as home design and health life style.

The amount invested in both companies are undisclosed. Traditionally, the investments are between US$2mi and US$ 10min, against 15% to 30% of equity. Since 1999, Intel has invested US$75mi in 25 Brazilian companies, over half of the total capital invested in the whole Latin America. And they expect to invest much more in the next years.

After Carnival, Flybridge Capital announced its new advisor for investments in the Brazilian market: Daniel Hatkof, founder o Pitzi (a startup that provides monthly plans to get your cellphones fixed whenever you have a problem). The fund of US$560mi is focusing early stage companies and looking for opportunities in Brazil.

With those news around the holidays, we can expect big things along 2012, starting with the first two investments of Atomico in the Brazilian market (Connectparts and Bebê Store), announced yesterday!