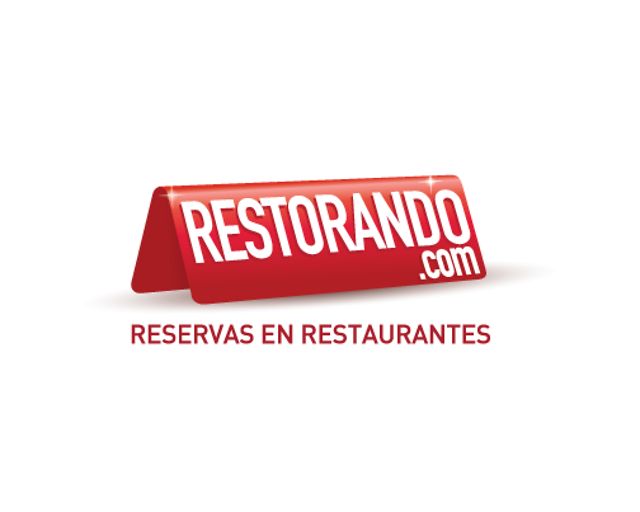 We have previously reported on PulsoSocial that Restorando bought CenaPlus, with the aim of strengthening its leadership position in the market .

The news now is that Restorando just received an investment of $ 3.2 million from  American funds for its expansion strategy in the region. The big news: This is the first direct investment in Silicon Valley Institutional Funds (in a first round of capital) held in a company from Argentina, they expect to consolidate their operations in both Brazil and Argentina and expand into markets such as Chilean and Colombian.

“We see hundreds of companies a year in Silicon Valley and Restorando not only at par, but is one of the top, which is why we invest in it. Both the market opportunity and the strength of the team allowed us to identify the patterns we see in most successful companies in Silicon Valley “, said Santiago Subotovsky of Emergence Capital.

To provide a background, Restorando already gathers over 800 restaurants in Argentina and Brazil and has already more than 500,000 users  in both countries in just one year of operations.

As a business model not only allows restaurants to retain customers and be a useful tool for the consumer at the time of booking. Among other benefits, Restorando allows you to find restaurants throughout various search features, compare, view and share opinions but also has a system of inventory and customer bases, statistical tools, queue management via SMS and flexibility to modify rules and backup options. The technological solution also allows restaurants, manage people arriving without reservations and create a “CRM” with information on all of its customers to add value to those who do not take reservations or need additional guests.

It’s remarkable that in this first year, Restorando already has different alliances with companies of the hospitality industry and e-commerce, such as Peixe Urbano (leading collective purchasing portal in Brasil), ESYS Colíbrí (leading billing systems for restaurants), GuiaOleo and Via Restó Guia (the two most complete guides to restaurants in Argentina), and Restaurant Week (famous gastronomic event in Brazil), among others.

The entrepreneurial team of Restorando consists of a group of professionals with extensive experience in the online world and concerning the world of entrepreneurship. In addition to the figures of Andy Freire and Santiago Bilinkis as investors and co-founders, Restorando includes among its partners, Frank Martin (co-founder and CEO) and Franco Silvetti (co-founder and COO), and as board members, Hernan Kazah (co-founder of MercadoLibre) and Nicolas Szekasy (Ex CFO MercadoLibre).

Frank Martin, CEO of Restorando said: “We have a big opportunity to add value to an industry not so computerized, improving the experience of users and going out to increase the profitability of affiliated restaurants. Meanwhile, Franco Silvetti, COO of the company, expanded: “Build a regional company, following the best-practices in technology and service, was a dream I always had.”