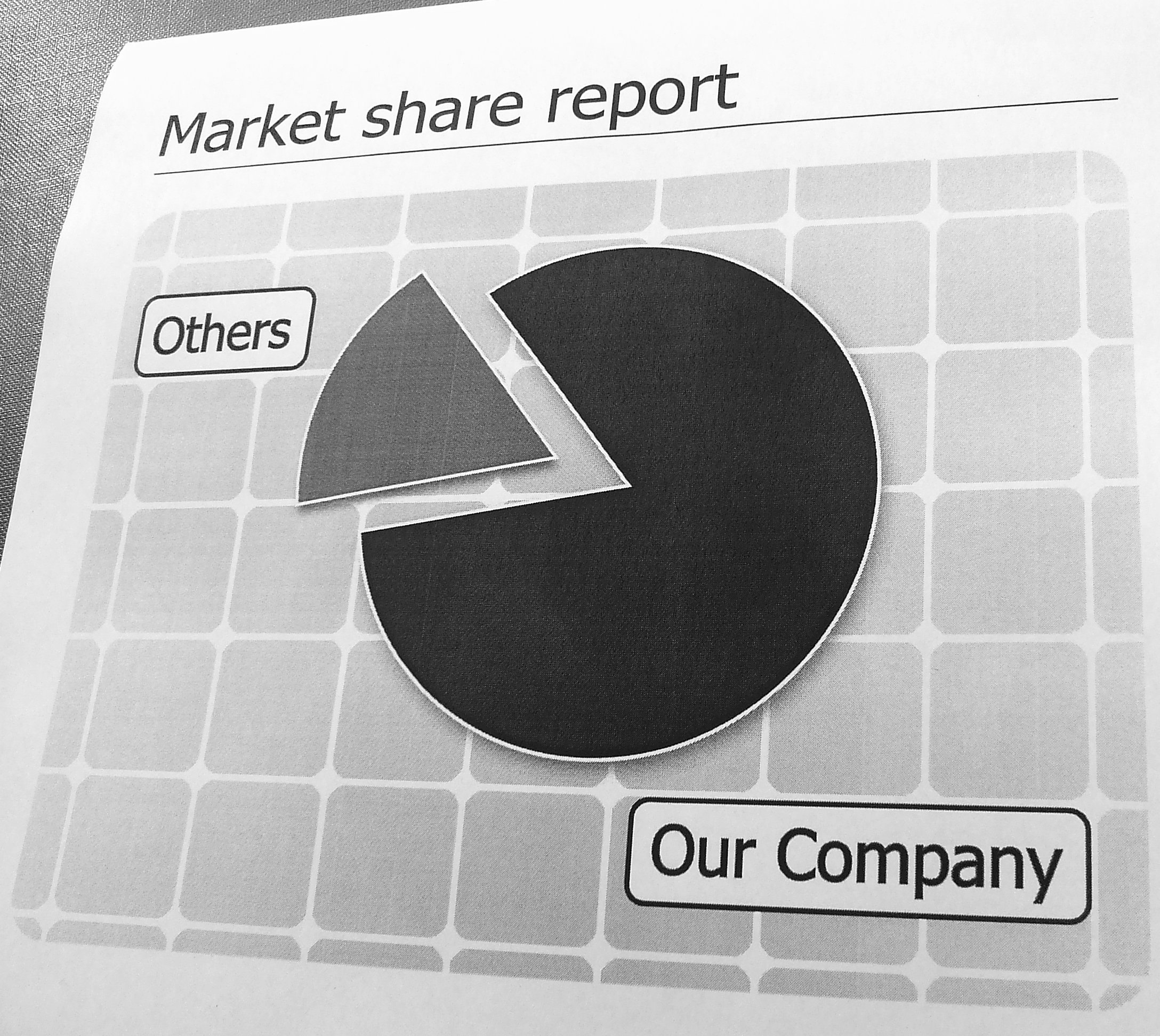 According to an Endeavor’s research, entrepreneurship is definitely a way to go for the Brazilian students: 52.8 percent would like to see themselves as an entrepreneur in the future and 48.2 percent of the students frequently consider this professional option. The research is part of the Entrepreneurship Education Project, which covers over 40 universities along the world. It is a promising scenario for the economy growth, but also something to think about, as any given company to grow needs to hire high quality professionals … and not just a few.

Before a more profound analysis, it is important to mention that the study in Brazil is still a pilot and covered only 12 universities (most of a traditional support to entrepreneurship) and 604 students from South, Southeast and Northeast regions, who answered the questions from May to July 2011. The main objective is basically to capture the entrepreneurial intentions, influences and aspirations of those students. Besides, it happens in the year Endeavor Brazil has launched its “Bota pra Fazer” program, the local version of the Kaufmann Foundation’s Fast Trac.

Despite seriously considering become entrepreneurs, the students confessed that they are not preparing themselves: 51.3 percent of the students that are or intend to be entrepreneurs have never attended a formal course in this subject. Measurement, pricing, demand and financial forecasting are the toughest activities according to the students.

An interesting aspect is that among those students, 7.6 percent are already entrepreneurs and most of them have other entrepreneurs in family. When it happens, the confidence of the potential entrepreneurs is lower than the average. It is certainly a symptom of the legal local system that makes the entrepreneurial life much harder than in other countries.

A similar behavior is seen among those who actually attended an entrepreneurship course: 33.5 percent intend to create a new business in the future, against 40.1 percent of those that never studied how to make it happen.

Doubtless Brazil is facing “the momentum” for entrepreneurs and entrepreneurs-to-be. The awareness created by the local media, investors, groups supporting entrepreneurs, accelerators and startup events and competitions are making a big difference in a market used to have professionals looking for a “safe” position.

On the other hand, there is still a huge gap between the new entrepreneurs and what investors and the market expect. Be prepared and act fast is the best approach right now to live this momentum at its fullest.

The fact of more than half of the students would like to become an entrepreneur is huge and exciting, but also something to think about. Brazil is operating at the full employment rate and already has a blackout of human capital in the high tech industry. Even established companies are in trouble to hire and retain good engineers and developers and it is usual to see a “war for talents” among them.

In this environment, after transposing the funding challenge, that is going to be the highest risk for those startups, because of the lack of enough talents and because of the hype involving being an entrepreneur. And it leads to another question: are all of those students really receiving the entrepreneurship call or is the mindset in the established companies that are not attending the expectations of the Y-generation? Is it about being an entrepreneur or a need of change in the leadership style?

The new startup scene has the potential to deal with both: making easier for those suited to be entrepreneurs and creating a new generation of successful companies with a new and much more attractive culture for the self-started and high potential professionals. The next two years are going to be more than interesting!