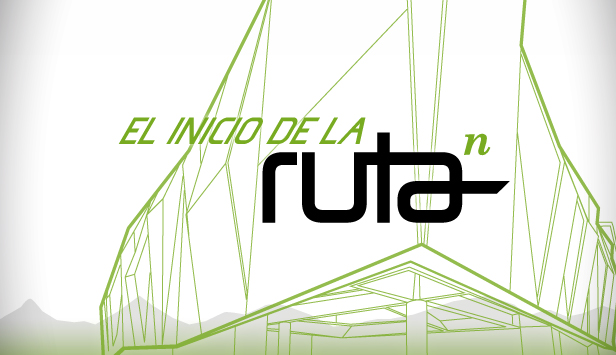 Colombia is not the first country you think of when searching for talented engineers and artists for new animation projects.  Nevertheless, a number of initiatives within that country hope to get it on the radar of major industry players.  One such initiative is the Transmedia Workshop conducted last week in Medellin and sponsored by a number of government agencies.  Animators submitted demo reels of their work and more than 40 of these were selected to work on a new animation supervised by industry veterans flown in from the US.

This is one of several initiatives driven by the city’s mayor’s office and the non-profit organization, called Ruta N, charged with promoting innovation in Medellin. Carlos Pedroza, Juan Gomez and Luis Gigliotti were trainers during the workshop.  Each expert has a wealth of experience in their particular field from projects such as Resident Evil 5, Matrix Revolutions, Tron Legacy and others.

Ruta N has developed initiatives for a variety of industries such as Biotech and Animation.  The latter is the focus of their “N Digital” strategy to nurture local talent and strengthen alliances with global entertainment companies.  The strategy has three pillars: talent, company and market development.  The stated objective for 2014 is to position the city within the entertainment industry and to help local companies export their work to the global markeplace.

Fortunately, Ruta N is backing up these ambitious goals with resources and know-how.  For instance, Diego Angel, who worked for many years within the US animation industry, is a consultant for the project.   Diego also sits on the board of Zio Studios, a Bogota-based studio that recently closed a $1.3M round of investment from a local Venture Capital firm.

Animation projects require access to talented professionals with experience and knowledgeable in the use of the latest tools.  Thanks to initiatives such as the aforementioned workshop and others like it in other countries in Latin America, these professionals are measuring their efforts against global standards instead of against local ones.