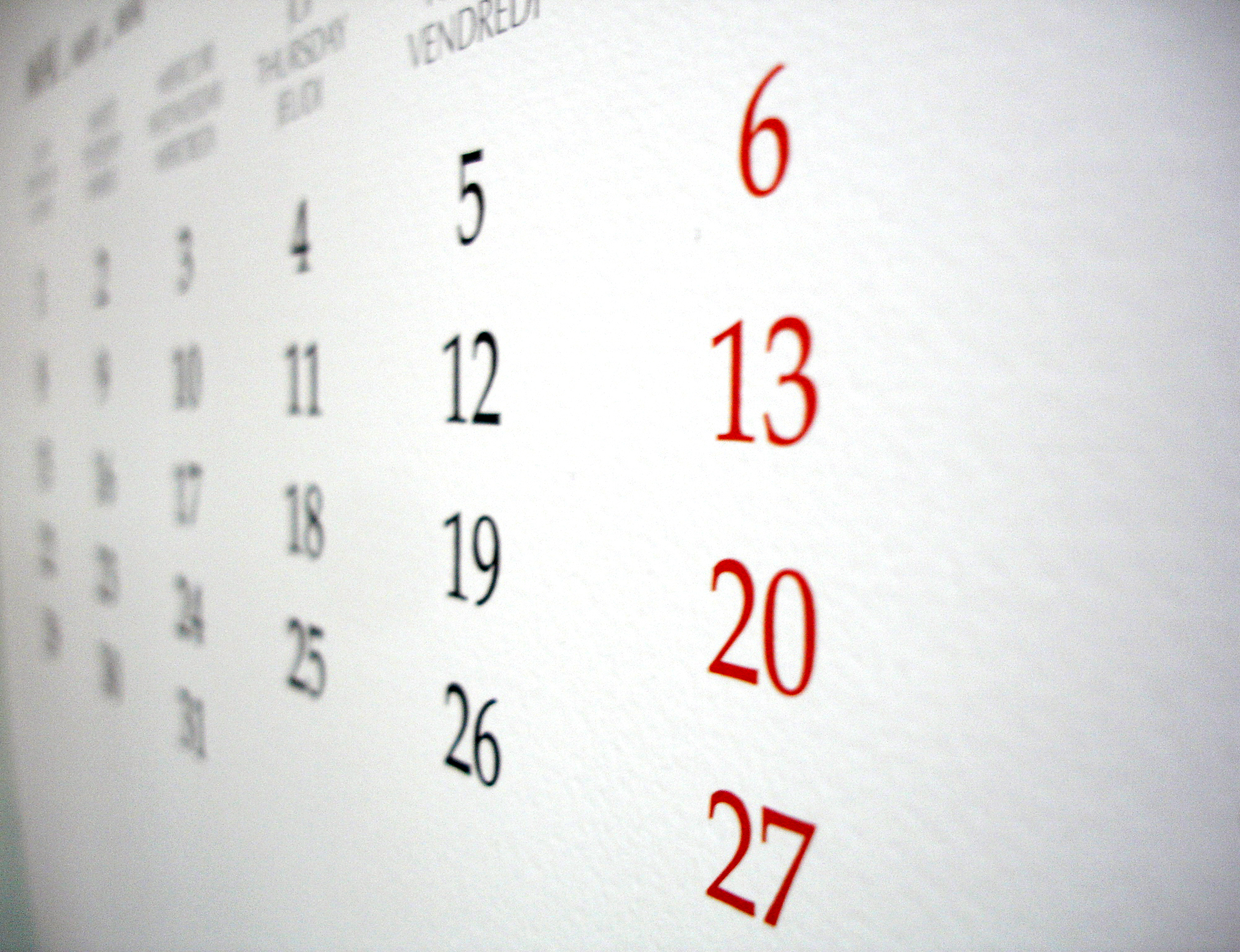 Heading into the weekend, we thought we’d do a quick roundup of the news coming out of Brazil as of late relevant to technology and startups. So before you pack up your desk and head home for the weekend, here are a few things you should know:

Brazilian legislators are currently evaluating a law that would allow startups to operate tax-free.

The bill – Special Treatment System for New Technology Enterprises (Sistenet) – would apply to small technology companies with quarterly earnings of under about US$14,000 (R$30,000) and up to four staff members. Essentially, companies meeting the criteria would be able to operate for up to four years (two years initially plus a two-year extension) without taxes, later moving on to a simplified tax system for SMEs.

The bill has already been approved by the Brazilian Senate and will now be evaluated by two other bodies.

The Rules Change in E-Commerce

Brazil’s e-commerce industry, while thriving, isn’t exactly the best-regulated market. Last month, the Brazilian government announced new legislation to make sure the country’s e-commerce companies play by the rules – and that consumers know what they’re getting into when shopping.

The legislation also addresses group buying. Companies in that arena must openly inform customers of minimum sales quantity requirements for delivery as well as deadlines for using vouchers. All e-commerce businesses – group buying and traditional alike – now also have to inform customers of potential delays due to stock shortages prior to purchase.

The Move to Mobile Continues

Opera Software released the results of two surveys this week regarding mobile connections and mobile advertising in Brazil.

On the connections front, the Opera report found that more Brazilians now connect to the internet through mobile devices than through desktop computers. The large majority of respondents – 84% – said they access the internet on a daily basis, and many also indicated an impending shift towards smartphones. However, Brazilians remain hesitant when it comes to purchasing via mobile.

With respect to mobile advertising, Opera’s research found that Brazil’s mobile advertising market has quadrupled in the past year, with music, video and media being the most lucrative categories. It also emphasizes a pretty well-known fact about Brazilian audiences – they really, really like social media.