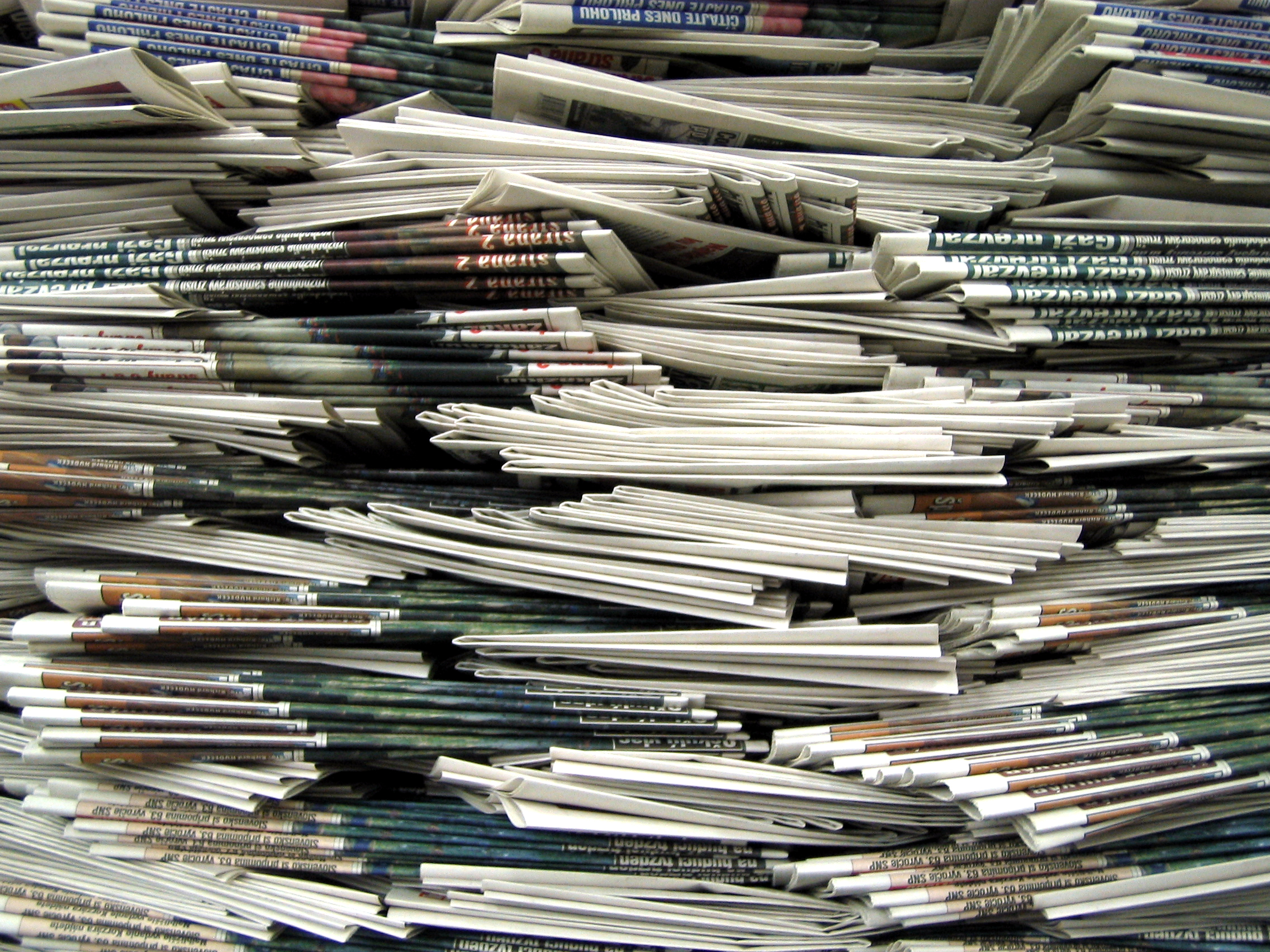 The Startupi team reports on news and updates generated by the various players within Brazil’s startup ecosystem. This week, however, it has produced a bit of news of its own. The blog that covers all things technology and entrepreneurship in Brazil has landed a pretty hefty investment.

TechCrunch reports that Startupi has closed a seed round investment of US$300,000. Several funds participated in the round, including  Aceleratech, e.Bricks Digital, Initial Capital and Redpoint e.ventures, among others, as well as angel investors, such as In Hsieh of Baby.com.br and Cassio Spina of Anjos do Brasil.

Roi Carthy, Managing Partner at Initial Capital and prominent supporter of the Brazilian and Israeli startup communities, remarked, “Covering Israeli startups at TechCrunch for five and a half years, I can attest to the importance of having a leading force and voice in a startup ecosystem. In Brazil, no one embodies this more than the tireless and passionate team of Startupi.”

Cassio Spina added, “The Anjos do Brasil investors believe in Startupi’s great potential, due to its pioneering work, its team and the opportunity of the current market in Brazil. With the huge growth of the startup universe we’re experiencing, Startupi has a fundamental role as an essential media outlet for all agents working in innovative entrepreneurship.”

Founded in 2008 by Diego Remus and Michael Nicklas, Startupi has established itself as a premier source of news on innovation and entrepreneurship in Brazil. With this investment and the network of advisors it entails, Startupi will expand its team and launch a new and improved website featuring more services and resources.

What’s more, it will implement a new strategy of “startup intelligence” to contribute to the market’s continued maturity with analysis and data.

Get Startupi’s account of the investment here, and take a look at the video below: