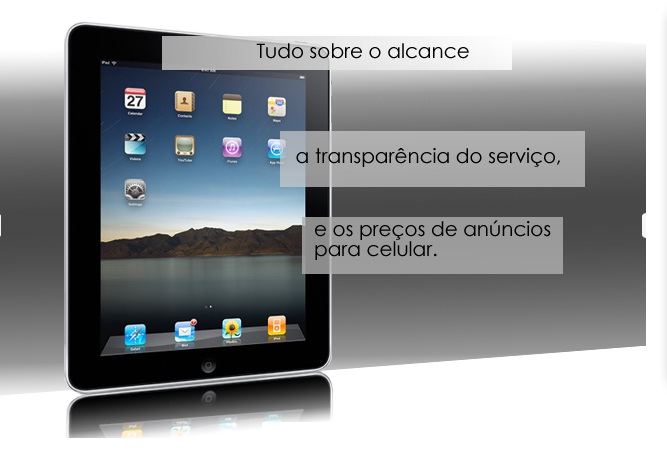 On Thursday, March 21st, StartMeApp will kick off a five-city mobile advertising seminar in São Paulo, Brazil. The event, Movilizando Brasil, stands to bring together over 120 marketing and advertising executives.

The free half-day seminar will provide attendees with valuable insights into the world of mobile advertising. It will touch on how brands can leverage Brazil’s growing mobile market to engage customers and build brand awareness and loyalty among consumers. Mobile penetration, service and pricing, the global/local dynamic and social media will also be on the menu, explained by way of real-life case studies.

“This is a great opportunity for Brazilian marketing and advertising executives to learn the latest information about mobile advertising possibilities and opportunities that are being driven by rapid growth in smartphone and tablet use by consumers in Brazil and Latin America,” said Emiliano Ferre, StartMeApp Brazil Country Manager.

Movilizando Brasil will be held at the World Trade Center in São Paulo, starting at 8:00 in the morning. Pre-registration for the event has been extended and will remain open until Monday, March 18th. Find out more and register to attend Movilizando Brasil here.

StartMeApp: A Mover and Shaker in the Latin American Market

As mentioned, Movilizando Brasil will kick of a five-city tour for the StartMeApp team. Seminars will also be held in Bogotá (June 20), Mexico City (September 19), Buenos Aires (November 21) and Miami (TBA).

StartMeApp is becoming an increasingly prominent competitor on the Latin American mobile advertising playing field. Born in Buenos Aires, the company recently announced restructuring efforts, including the move of its global headquarters to London. And at the Mobile World Congress in Barcelona last month, StartMeApp revealed the beta launch of a new global ad-serving platform.