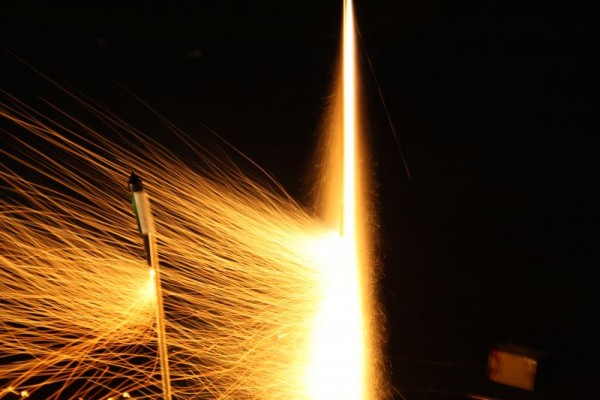 Since beginning the program in October of last year, Papaya has been hard at work helping its entrepreneurs to refine their products. Initial focus was on design thinking, user experience and interface, followed by intense work on coding. As the theme of Papaya’s first round of acceleration is Mobile First, all of the projects selected are single-function mobile applications.

The Papaya Ventures Launch Party will start at 6:00 p.m. at Papaya Ventures’ Rio de Janeiro headquarters. In a happy-hour-like setting, attendees will be able to chat, network, and test drive the four applications:

Buus, a way for users to follow buses and other public transportation systems in real time. The app is currently being tested with one of Rio’s major bus companies.

Boosk, a personalized recommendations app for entertainment and outings that works by way of tags. Boosk, which was originally dubbed Radii, won first place at Startup Weekend San Francisco Bay.

Dujour, an application through which fashionistas can create and share their daily looks. Dujour already boasts over 2,000 users.

u.sit, a system to help restaurants manage waiting lists with optimal user experience. The application is currently being used in five establishments in Rio de Janeiro and São Paulo.

During the event, Papaya Ventures will also announce the theme for its next acceleration round, which will commence soon after its very first Demo Day in April.

Papaya Ventures is one of Brazil’s newest accelerators. It offers startups US$10,000 (R$20,000) in seed funding in exchange for 10% equity, and its program has been specifically designed to accelerate  startups and projects focused on one single function. At next Tuesday’s launch event, attendees will get to see first-hand how its first acceleration batch is panning out.