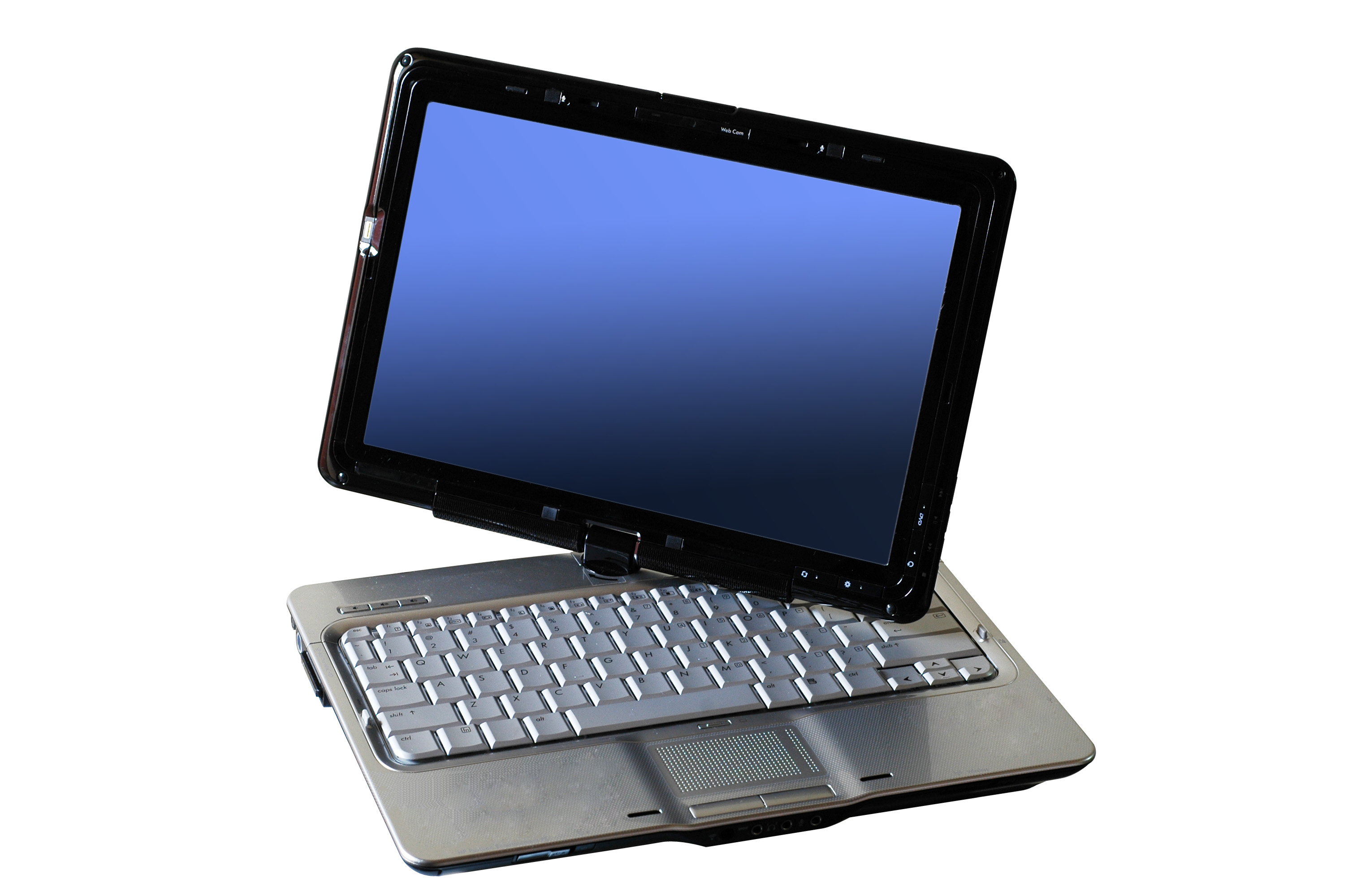 When it comes to the Latin American tech market, smartphones generally rule the roost – at least in terms of discussion. However, it looks like tablets aren’t doing too shabby either.

According to IDC Latin America, 2012 was a great year for tablets in Latin America. The region’s tablet market surged 154% in 2012, with eight million units sold. Three million units were sold during the fourth quarter of the year alone – a 140% year-on-year increase.

Major players Apple and Samsung make up about half of the Latin American tablet market. However, smaller brands also do well regionally, especially in comparison to other parts of the world. This is likely due to the affordability of lesser-known brands. Globally, Apple has a market share of around 30% and Samsung 19% (note that the latter is growing faster).

The growth rate of the Latin American tablet market beat out the world market significantly. The global tablet market grew 75.3% in 2012.

All signs point to an even better ear this year for the Latin American tablet market. Retail value sales in the region are expected to triple in 2013, reaching US$3.7 billion. Brazil will likely account for much of the surge – US$1.7 billion (46% of sales).

For the tablet market to truly take off, however, a few regional adjustments are in order. Broadband connections in Latin America are among the most expensive in the world, and mobile devices, such as tablets, don’t run cheap either. The mobile market is expected to grow 7.1% in Latin America this year, but again, questions of pricing, legal barriers and even content need to be addressed for the sector to reach its full potential in the region.

Despite a few lingering obstacles, however, a mobile focus will be essential for global corporations looking to tap into the regional market. Marketers are expected to ramp up their mobile efforts this year, especially in developing markets.