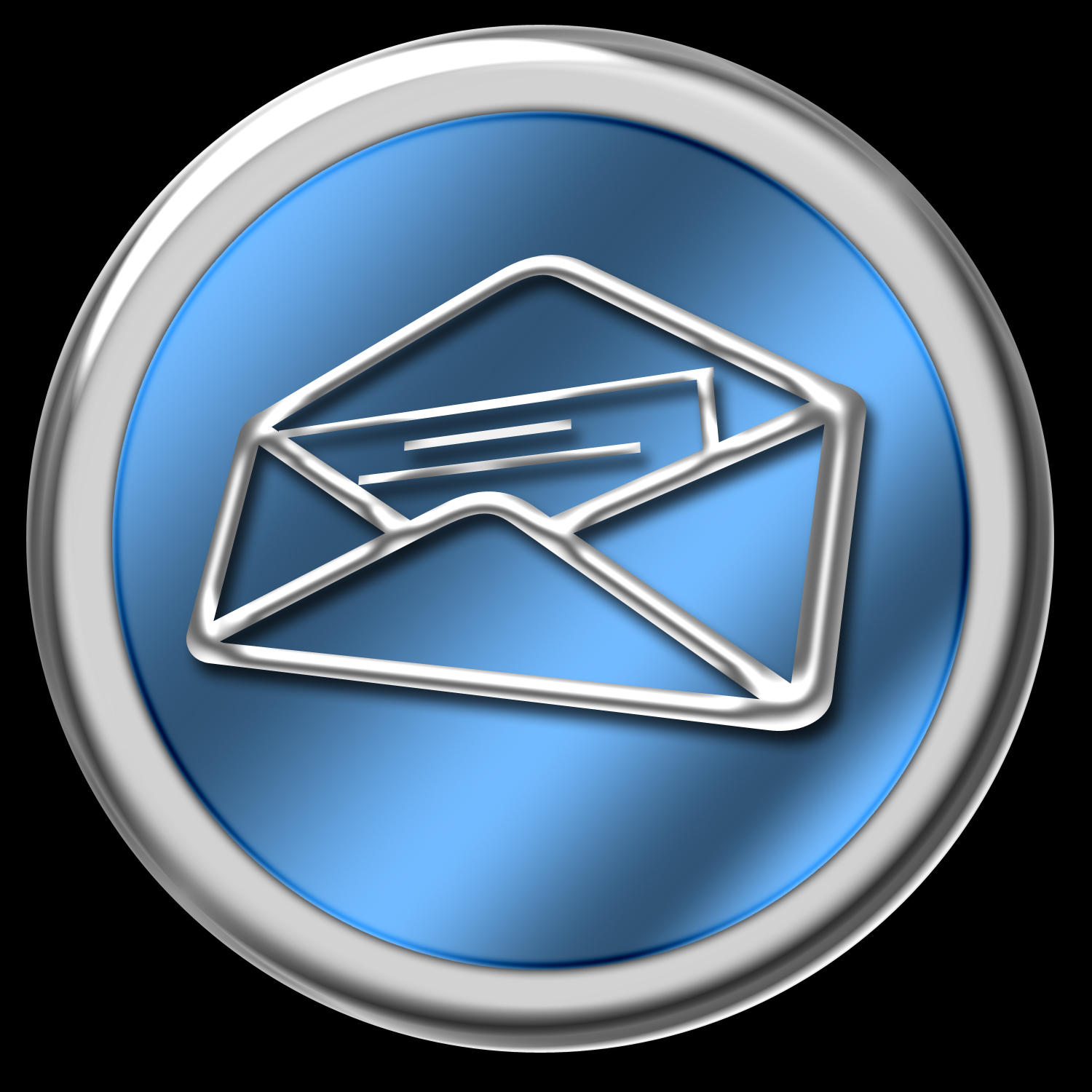 In Latin America, only 72% of marketing campaign e-mails reach consumers’ inboxes. In Brazil, that number falls to 67%. This and other data have been revealed by the Return Path E-mail Intelligence Report Q4 2012.

Return Path conducted a study of e-mail campaigns sent between October 1st and December 31st of 2012. It tracked over 400,000 campaigns and more than 240 ISPs in North America, South America, Europe, Asia, Australia and the Asia Pacific territories.

As mentioned, an average 67% of e-mail campaigns reach inboxes in Brazil – 17% end up in Spam, and 16% are blocked or simply disappear. However, the report reveals that these figures can figure significantly according to industry.

Other areas, however, suffer – namely, consumer products (42%) and gaming (40%). What’s more, these e-mails don’t even end up in Spam; the majority are blocked or lost.

“The numbers demonstrate a great opportunity for Brazilian marketing professionals to hone their e-mail sending skills, improve inbox delivery rates and, consequently, increase the returns of their campaigns. We are working in partnership with companies that send high volumes of e-mails as well as ESPs and ISPs to strengthen Brazil’s e-mail ecosystem and constantly improve these numbers,” said Louis Bucciarelli, Country Manager of Return Path Brazil.

Beyond regional rates, the Return Path study tracked user and consumer behavior worldwide. Some of the results are quite surprising.

Reading rates decline. In the fourth quarter of 2012, average read rates worldwide were less than 17% – a slight decline from the same period in 2011. Senders from large consumer sectors, such as shopping and travel, struggled, with just 15.2% and 14.7% read rates, respectively.

Social, jobs and news do the worst. Social networking e-mails had just a 6.3% read rate – a huge drop from Q4 2011, when that figure was 12%. Jobs senders also had a rough go of it, with less than 10% of messages read, as did news senders.

Finance and business bright spots. The spam rates of both finance and business e-mails dropped in Q4 2012, thus upping the chances for their read rates to fall (read rates consider only e-mails that have reached inboxes). However, that wasn’t the case. A total of 27.5% of finance-related and 24.3% of business-related e-mails were read. Real estate e-mails also did well, with a 20.1% read rate.

Subject lines matter … sort of. Messages that are clearly marketing in nature are much less likely to be read than other types of e-mails, such as those related to transactions. When it comes to the details of message subject lines – namely, whether they include percentage discounts, dollar discounts, a combination of the two or free shipping offers – there’s not much of a difference. Read rates for e-mails whose subject lines feature percent-off references came out ahead at 14%, but barely.

Regardless, it is important to note that top retailers were also the most popular targets for phishing and spoofing attacks, so shoppers, beware.

For Obama, all those e-mails paid off. During the 2012 U.S. presidential campaign, millions of Americans woke up each and every day with at least one e-mail from the Obama camp. Not only did Barack, Michelle, Bill, Hillary and Joe ask for votes – they asked for money, too. And by the looks of things, they got what they wanted. The bulk of President Obama’s US$690 million in public contributions came through digital efforts, and Obama outperformed his opponent, Mitt Romney, across the board in online correspondence.