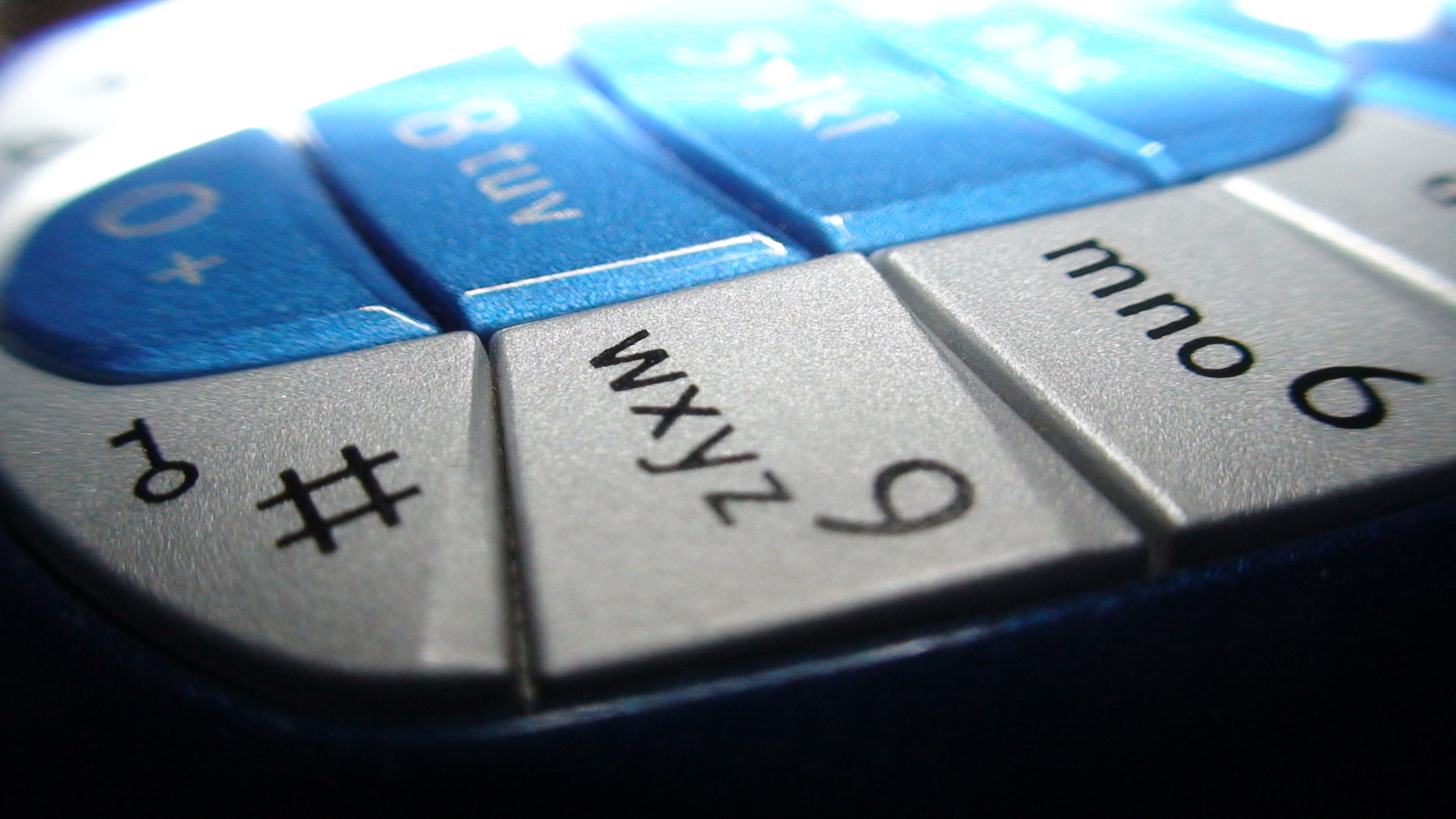 By the time 2013 comes to an end, the Latin America will have reached 742 million mobile subscriptions, the region’s mobile market growing 7.1% over the course of the year.

Skeptical? You shouldn’t be. According to statistics released last week by Informa Telecoms & Media, the Latin American mobile market will thrive this year.

The report reveals that there is a significant desire for mobile data services in the region and predicts that those services will serve as a major growth engine. Voice will remain the primary source of revenue for operators (76%). Data revenues, however, will increase 18%, arriving at US$27.7 billion.

The smartphone sector will also see a good year in 2013, as smartphones will likely account for 46% of total handset sales this year. The number of smartphone connections in Latin America is expected to increase 35% to 140.7 million.

According to data released by Quantum-Web earlier this year, Latin America is the most expensive region in the world for broadband – fixed and mobile alike. How much of an obstacle will this pose for mobile market growth in the region? According to the Informa Telecoms & Media report, not much.

The penetration rates of both PCs and fixed broadband connections in Latin America are low. What’s more, smartphone prices are dropping, as is the cost of mobile data plans. Therefore, in 2013, mobile is expected to become more affordable, and mobile broadband adoption will be on the rise.

First, LTE. Over 60% of the operators polled reported plans to launch 4G services by 2013. LTE-spectrum auctions are planned in Argentina, Colombia, Jamaica, Brazil and Uruguay this year. Moreover, the service is slated to go live in Chile and commercially launch in Brazil.

Nonetheless, limitations will remain. LTE prices remain high, and the number of 4G devices on the market is limited. Given these factors, LTE is expected to represent just 0.3% of all mobile subscriptions in Latin America this year, with numbers improving in the medium term.

Another possible point of contention? Monopolistic practices in the telecommunications sector. Informa Senior Analyst Marceli Passoni pointed to the case of America Movil, which has a market share of over 60% in both Mexico and Colombia.