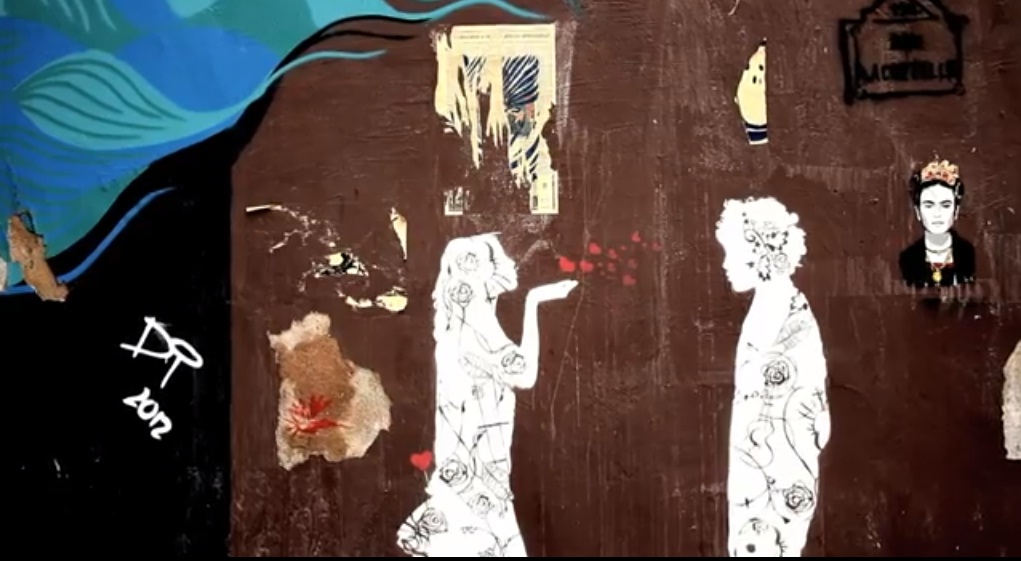 As part of its continued effort to promote high-impact entrepreneurship in Brazil and all over the world, Endeavor Brazil is set to launch a new video series, Go for It – The Face of Brazilian Startups.

Produced by Endeavor in conjunction with bigBonsai, the web series will focus on the current state of entrepreneurship in Brazil. A handpicked group of entrepreneurs will be featured, each of which will tell their stories as business leaders who are striving to build technology companies and change the way the world works. They will share their values, motivations, dreams and fears in their endeavors and give viewers insight into their companies and lives.

In total, six entrepreneurial stories will be featured: Horacio Poblete of Ledface, Gustavo Mota of We do Logos, Daniel Wjuniski of Minha Vida, Fernando Okumura of Kekanto, Thiago Feijão and Claudia Massei of QMágico, and Thiago Dalvi of Solidarium.

Go for It ((in Portuguese, Vai Que Dá) is sponsored by Locaweb and Visa. Watch the series trailer here: