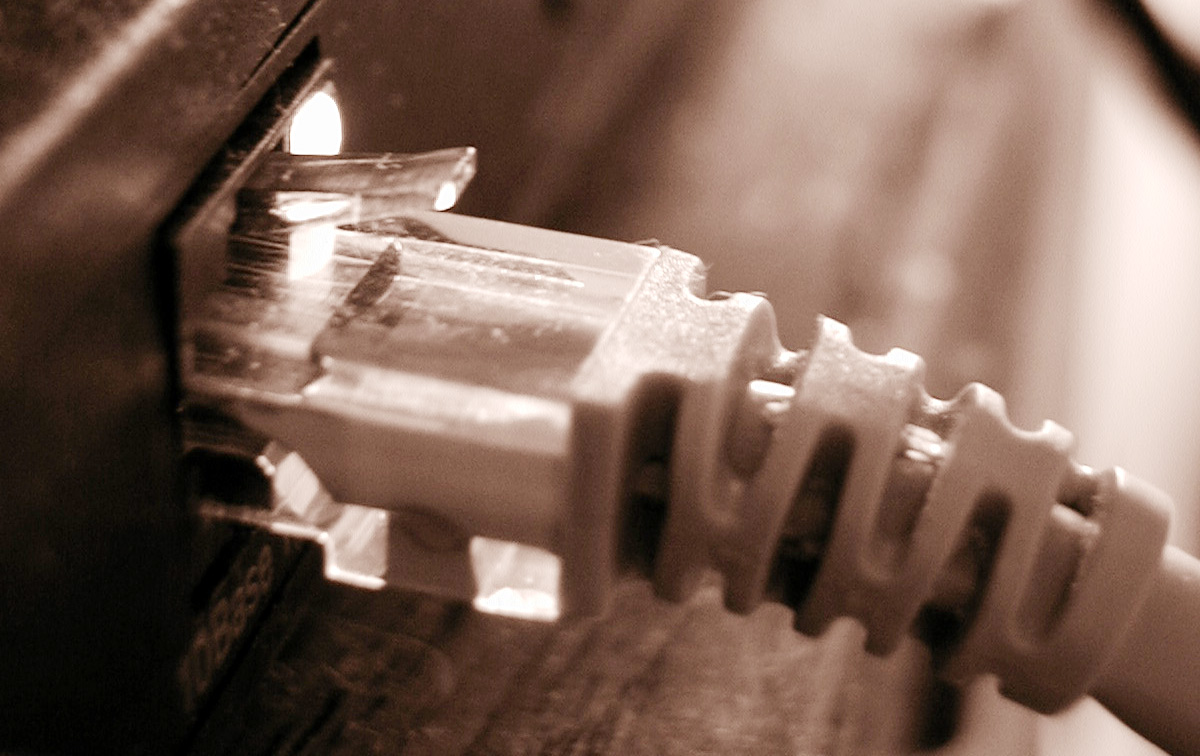 In Latin America, the internet is expensive. So expensive, in fact, that it’s the home of some of the highest broadband prices in the world.

According to data released by Quantum-Web, Latin America is the world’s most expensive region for broadband.

Fixed Connections: The Difference is in the Cap

In the fourth quarter of 2012, Latin Americans paid an average US$78 monthly tariff for fixed broadband services. It beat out North America, which came in at a close second with US$71, as well as all the other world regions contemplated in the research. Not only do Latin Americans pay well over the global average (nearly US$47), but they pay essentially double the average amount in Europe, the least-expensive region for fixed broadband (US$38).

What’s more, the data reveals that Latin America shows the world’s biggest price gap between capped and uncapped fixed-line broadband packages. While capped options cost an average US$37.50, uncapped come in at almost US$80. The only region to report a variance that even somewhat rivals that of Latin America in degree is North America. In that case, however, capped connections are more costly.

The mobile sector, while growing, still has a long road ahead of it in Latin America. As mobile technologies improve and more companies get in on the game, prices will likely be reduced.

Though the magnitude with which Latin America beats out other regions in broadband pricing is notable, the fact that connections are costly does not necessarily come as a surprise – especially for Latin Americans are accustomed to paying the high price of the internet in the region.