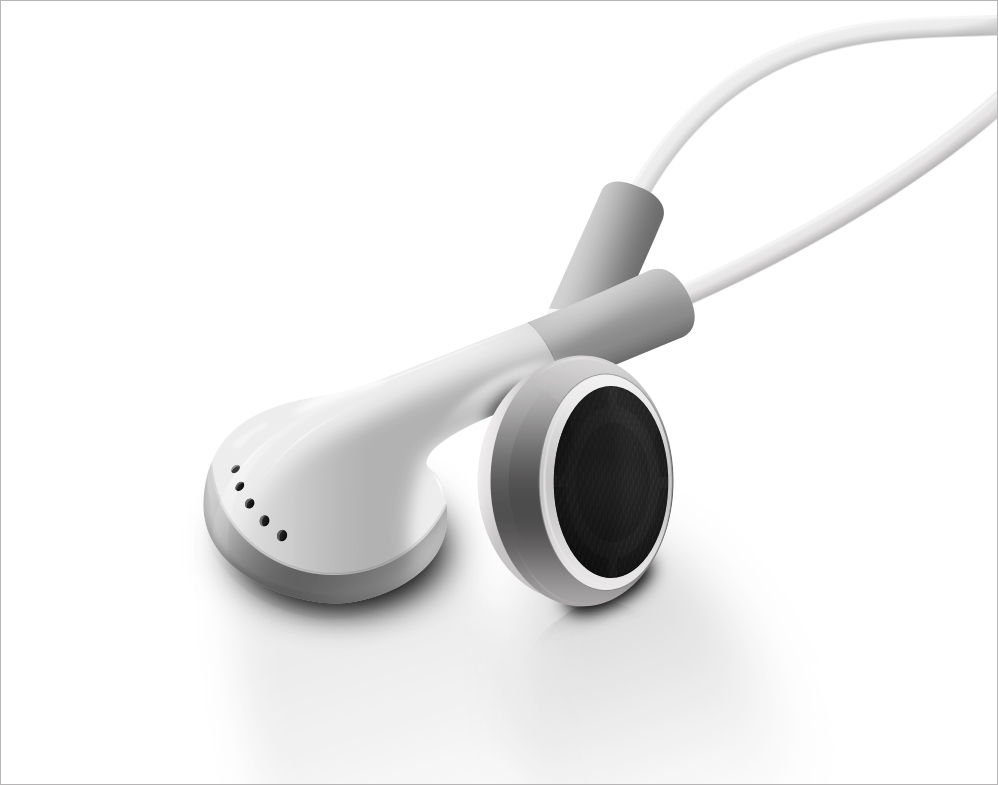 The Apple iPhone? Try the Gradiente iPhone – at least in Brazil. According to numerous reports, Apple has lost its bid to secure the exclusive rights to the iphone name in Brazil.

The Brazilian Institute of Intellectual Property will officially announce the decision on February 13th. Nevertheless, all signs point to Apple losing the trademark.

How did this come to be? Someone else beat Apple to it. Brazilian electronics maker Gradiente Eletronica SA registered the iphone name in 2000 – a full seven years before Apple launched its product.

When Apple released its iPhone in 2007, it applied to use the name in Brazil, and it seemed to have all of its ducks in order for the Gradiente patent to expire. Unfortunately for Apple, however, the company, which has now been restructured as IGB Eletronica SA, decided to launch its own iPhone in December 2012.

IGB’s iPhone is marketed at about US$300 (R$599) – about a third of the price of the Apple device. In an ironic twist, the IGB product runs on Android.

Apple has had its sights set on the Brazilian market for quite some time. It announced the opening of its first Brazilian Apple Store in Rio de Janeiro last year.

This ruling certainly comes as a setback for the tech giant, but not all hope is lost. Eugenio Emilio Staub, chairman of IGB, told Bloomberg, “We’re open to a dialogue for anything, anytime. We’re not radicals.” Apple has yet to contact IGB.